The ongoing scrutiny around the leadership of Harvest Bible Chapel continues apace today with news that the megachurch and its influential pastor James MacDonald are attempting to drop their lawsuit against reporter Julie Roys and a blog called “The Elephant Watch.” The defamation lawsuit in question is over Roys’ and the Elephant Watch’s critical coverage, both of which alleged a culture of intimidation, deception and financial mismanagement at Harvest.

Harvest’s attempt to drop the lawsuit came after a court denied their request to keep subpoenaed documents private. On Harvest’s website, church leadership said they considered the decision a sign from God. “Surely the Lord could have caused the court to rule in our favor, as ‘the lot is cast into the lap, but its every decision is from the Lord’ (Proverbs 16:33), and ‘the king’s heart is in the hand of the Lord, like the rivers of water; He turns it wherever He wishes’ (Proverbs 21:9),” the executive committee of elders wrote. “We receive these outcomes as God’s direction and have instructed our legal counsel to drop the suit entirely.”

In a statement to Christianity Today, Roys called on Harvest to “apologize publicly for filing this frivolous lawsuit, reimburse all the defendants for our legal fees, and everyone who had a hand in this unbiblical lawsuit needs to resign.”

Since then, a number of former members and leaders have spoken with Roys about what they call a spirit of intimidation at Harvest, alleging deceptive financial practices around MacDonald’s popular Walk in the Word radio program. Those allegations were published in a deep investigative report on WORLD Magazine, which Harvest denied. 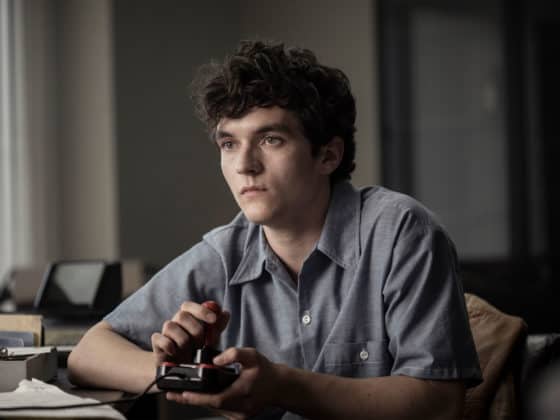 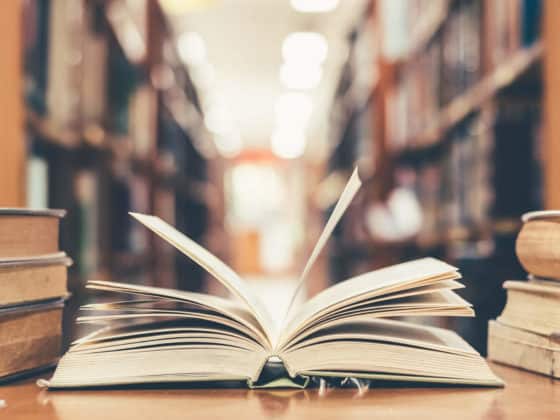