The controversy at Harvest Bible Chapel has taken another ugly turn, this time resulting in a controversial job termination.

Last week, the Chicago church’s influential pastor James MacDonald announced that he would be taking an “indefinite sabbatical” following several reports of financial and leadership misconduct. The church also withdrew a defamation suit against bloggers reporting on the scandal after a court said private church documents related to the case would be made public.

In a seemingly contrite statement, MacDonald said, “I have battled cycles of injustice, hurt, anger, and fear which have wounded others without cause. I have carried great shame about this pattern in certain relationships that can only be called sin. I am grieved that people I love have been hurt by me in ways they felt they could not express to me directly and have not been able to resolve. I blame only myself for this and want to devote my entire energy to understanding and addressing these recurring patterns … Please pray that this welcomed time of sabbatical rest will lead to needed changes in me and a fresh opportunity to reconcile with others in God’s time.”

In a statement, Harvest said MacDonald would be taking an “an indefinite sabbatical from all preaching and leadership at our church in Chicago” though they added, “he may continue preaching at Harvest Naples through some of the winter months.”

That last part evidently didn’t sit well with the Florida location’s pastor, John Secrest. He told The Christian Post that he wrote to the elders asking them to reverse that part of their decision. From The Christian Post: “The Naples site was originally planted in 2016 as an independent church but partnered with Harvest Chicago in February of 2018, becoming its eighth location.” Secrest asked the elders to allow the church to return to its independent status because he was unaware of the ongoing behind-the-scenes controversy when the partnership was formed.

As Secrest wrote to TCP, “The good intentions of our ministry partnership with Harvest Chicago have been overshadowed by these developments. Furthermore, when we entered into this agreement there was not a disclosure of the investigative reporting which led to a lawsuit and the resulting fallout.”

However, Harvest not only refused Secrest’s requests. They also fired him.

In a statement to members of the Florida church, Harvest elders said, “Despite great efforts and reasoning, John has chosen not to yield to the consensus of our local leadership team or the elders of Harvest Bible Chapel. Conversations with John over the last few months, culminating this week, have made it clear that he no longer desires to work for Harvest Bible Chapel. Because of his continued unwillingness to yield to the direction of the elders and the insubordinate email he recently sent counter to the elder direction, it became clear that he should not continue in his role.” 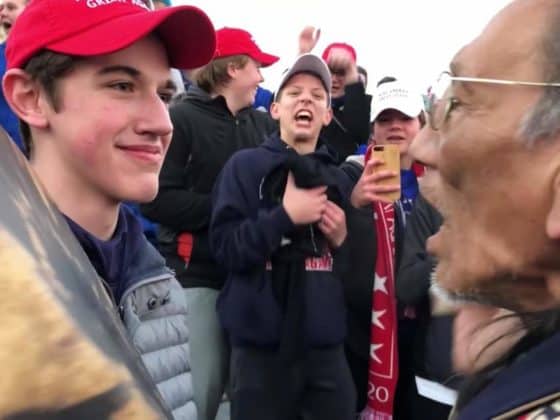 What Really Happened Between the Covington Catholic Teens and the Indigenous Peoples March? 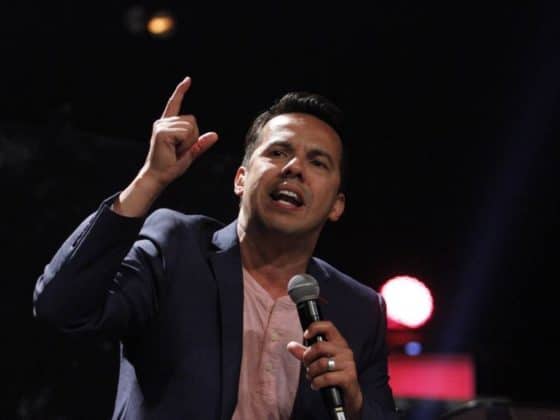 Rev. Samuel Rodriguez to Pres. Trump: ‘Fund the Wall and Give Us DACA’