Logan Mehl-Laituri’s path to peace activism is a much more winding path than you might expect. Why? Because he served more than a year as a soldier in Iraq.

Mehl-Laituri then had a conversion experience that led him to eschew violence. His story and take on war, patriotism, military service and Jesus’ call to nonviolence are chronicled in his new book, Reborn on the Fourth of July: The Challenge of Faith, Patriotism and Conscience. We spoke with Mehl-Laituri about his new book, his military service and his commitment to peacemaking.

Q What was it about war and your time in the military that changed you?

A The most formative moments may have actually been a peacemaking trip I took to Palestine days after being discharged. There, back in the Middle East, I was suddenly on the other side of the rifle’s scope. I saw soldiers using the same weapon systems I used in Iraq being deployed against another Arab people. I may as well have been back with my unit on deployment, as many of the families we met with asked me about “[their] family in Iraq.” The whole experience was a painful reminder of how victims of war can be found on both sides of the gun.

Q How can Christians juggle love of country and others?

A Allegiance is a juggling act. What I have found helpful is the language of “threshold.” Christians must discern the limits of their earthly allegiances. We do not give everything to Caesar, but only that which belongs thereto. Our allegiance to God is ultimate, but to our country it is finite. If God, in the language used by Genesis, gets the firstlings and fat portions, then Caesar might be left with leftovers. But the key is to render to Caesar with respect and dignity, [not] ridicule and derision. Where was that threshold for me? I refused to be directly responsible for the death of my enemies, since I was commanded to love them. 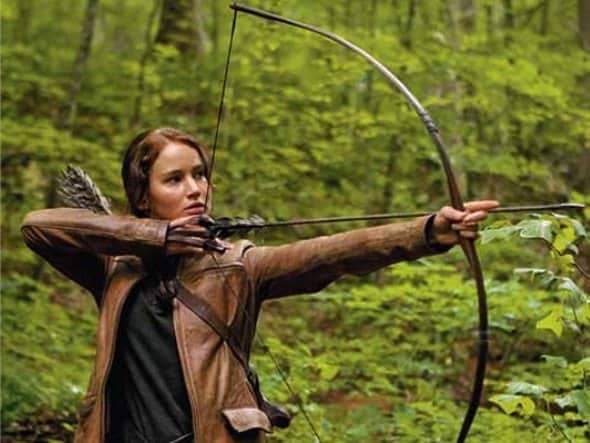