Controversial pastor Mark Driscoll is fighting the most recent accusations brought against him.

Back in March, some former members of Seattle’s Mars Hill Church filed a lawsuit against founding pastor Driscoll and one of the church’s leaders, John Turner. This suit basically alleged that the church misused funds—and practically operated something like a crime syndicate, with money shifting hands and purposes all under the table. The lawsuit called on Driscoll and Mars Hill leaders to reveal how the church used tithe monies.

However, Driscoll claims he has not actually been served papers (he is aware that former members filed a suit, but that’s it). So now he’s filed a motion to dismiss the charges. Here’s how, in part, Driscoll’s motion reads:

If the Court decides to dismiss the civil RICO complaint against (fellow defendant John Sutton) Turner with prejudice, it should do the same for the remaining civil RICO defendant, Driscoll. The failure to prosecute applies to both parties. The plaintiffs were put on notice about their obligation to serve process in a general sense when Turner contacted the plaintiffs directly. That notice reminded the plaintiffs that they must serve all plaintiffs, not just one plaintiff.

In case you’re unfamiliar with the long Driscoll saga—or don’t know what to think about it—we’ve covered it in detail. 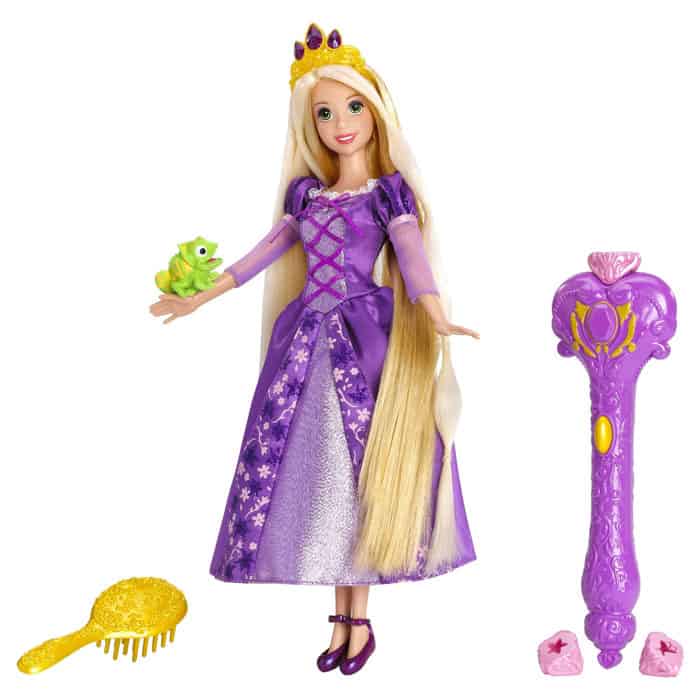