The Southern Baptist Convention has released its Annual Church Profile (ACP). The ACP tracks key growth and health statistics, and though the SBC remains the country’s largest Protestant denomination, the report indicates it is shrinking.

Though financial giving to the SBC was actually up in 2018 (to $11.8 billion), attendance, memberships and baptisms were down. In fact, membership dropped to 14.8 million. For context, as Christianity Today notes, the last time the church fell below 15 million members was back in 1989. Baptisms hit a historical low of just 246,000.

Southwestern Baptist Theological Seminary President Adam Greenway told CT, “Facts are our friends, even when the facts themselves are unfriendly. Heartbreaking to see these ACP declines. We must do better as Southern Baptists. God help us.” 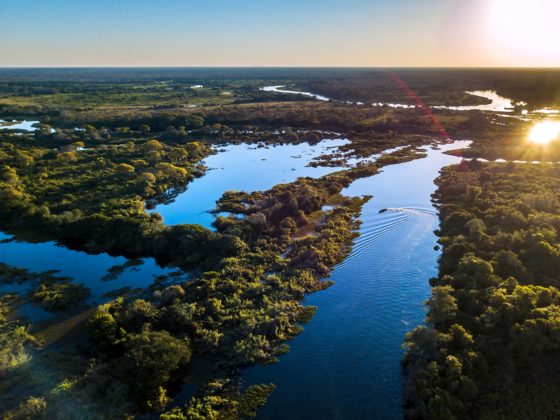 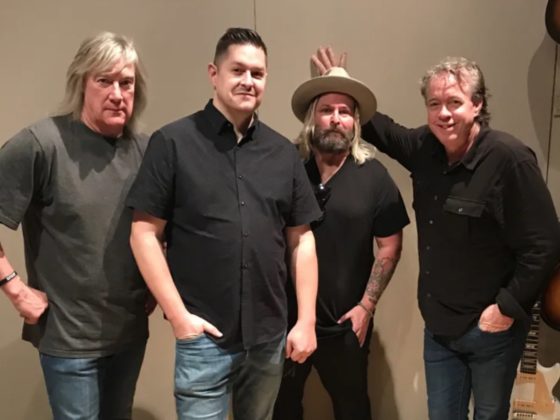 The ’90s CCM Supergroup You Knew Was Coming Is Finally Here