Back in May, influential Southern Baptist leader Paige Patterson was fired as the president of Southwestern Baptist Theological Seminary after a former student at another seminary he previously worked at said he grossly mishandled allegations that she had been raped by a classmate. He later lied about it.

From a June story in Christianity Today: “Paige Patterson lied to the board of Southwestern Baptist Theological Seminary (SWBTS) about a rape allegation that came before him at another seminary, withheld documents from his previous presidency, and referenced attempting to ‘break down’ the victim of a more recent rape incident, according to a new statement released Friday by the chairman of the school’s board of trustees.”

However, Patterson has a new job at a new seminary: He’s going to teach a course called “Christian Ethics: The Bible and Moral Issues.” Patterson will co-teach the class this month with Southern Evangelical Seminary president Richard Land.

Land told Religion News Service, “Dr. Patterson’s one of the most significant figures in evangelicalism in the last 20 years, at least, of the 20th century and the first part of the 21st century, and we believe that there are a lot of people who would like to hear from him about living the Christian life in America. I believe he’s an asset to evangelicalism and we’re looking forward to it.”

The allegations Patterson faced at other seminaries he worked at were serious and disturbing. Not only did he cover up the rape allegations, he was found to have lied about them to other officials later. From the SWBTS Chairman of the Board of Trustees back in June:

“We confirmed this week through a student record, made available to me with permission, that an allegation of rape was indeed made by a female student at Southeastern Baptist Theological Seminary in 2003. This information contradicts a statement previously provided by Dr. Patterson in response to a direct question by a Board member regarding the incident referenced in our May 30 statement. The 2003 rape allegation was never reported to local law enforcement …

“In addition, as previously disclosed, a female student at SWBTS reported to Dr. Patterson that she had been raped in 2015.  Police were notified of that report. But in connection with that allegation of rape, Dr. Patterson sent an email (the contents of which were shared with the Board on May 22) to the Chief of Campus Security in which Dr. Patterson discussed meeting with the student alone so that he could “break her down” and that he preferred no officials be present. The attitude expressed by Dr. Patterson in that email is antithetical to the core values of our faith and to SWBTS. Moreover, the correlation between what has been reported and also revealed in the student record regarding the 2003 allegation at Southeastern and the contents of this email are undeniable.” 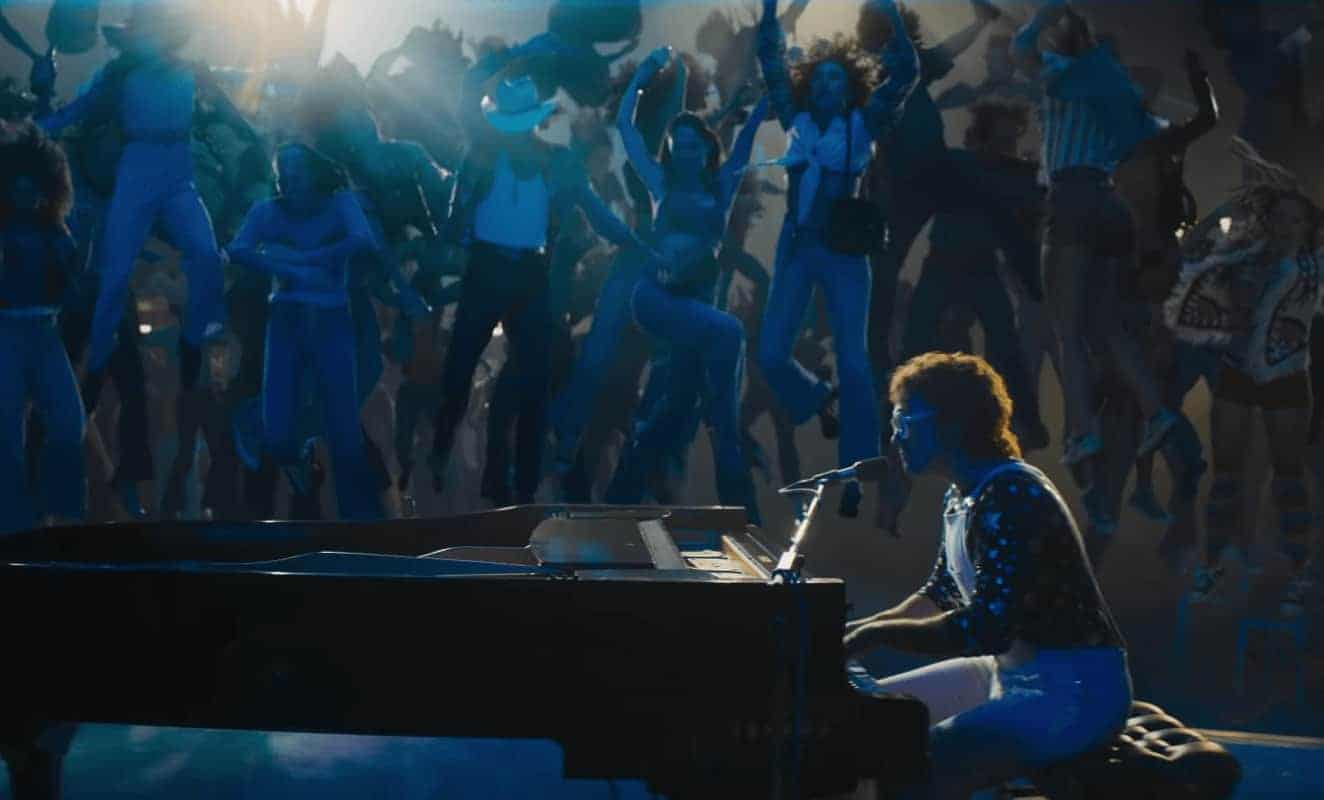