Good news for people looking to be saints. Pope Francis has announced a new path to sainthood via an official letter from the Vatican. Reuters called it “one of the most significant changes in centuries to the Roman Catholic Church’s saint-making procedures.”

A little background. Historically, there have been three paths to sainthood. You can be martyred for the faith, you can live a life of extreme virtue (generally referred to as “heroic virtue”) or you can a reputation of deep Christian devotion (known as “equipollent” canonization).

Now, according to Pope Francis, someone can be worthy of sainthood if they offer their life in sacrifice for someone else. This mirrors Jesus’ words in John 15: “Greater love has no one than this, that he lay down his life for his friends.”

First, the person must voluntarily offer to give their life up in “certain and soon-to-come” death.

Second, there has to be a “close relation” (or “nexus”) between the offering of life and the “premature death” of the person offering it.

Third, up until the point of offering your life, you have to have displayed at least an “ordinary degree” of Christian virtue.

Fourth, the existence of “fama sanctitatis” or a general reputation for holiness.

And finally, the person must have performed a miracle.

As NPR points out, this is the biggest difference between this new path to sainthood and the path of martyrdom. If you’re martyred for the faith, you don’t have to have a miracle on your record to qualify.

Archbishop Marcello Bartolucci, secretary of the Vatican Congregation for Saints’ Causes, says that this new path is more or less a hybrid of the path to martyrdom and the path of heroic virtue. He told the Catholic News Service that it will “promote heroic Christian testimony, [that has been] up to now without a specific process, precisely because it did not completely fit within the case of martyrdom or heroic virtues.” As an example, he said that someone who served people with an deadly disease which they then contracted could qualify.

The Catholic Voices Comment blog offered up a few possible candidates. Chiara Petrillo was 28 years old when she refused treatment for skin cancer because it would have risked the life of her unborn child. She died a year after giving birth, once the disease had spread too far for any treatment to be effective. There’s also Father Mychal Judge, a Catholic priest who rushed to the scene of the twin towers after the planes struck to administer last rites and was crushed by falling debris, the first recorded death of 9/11. 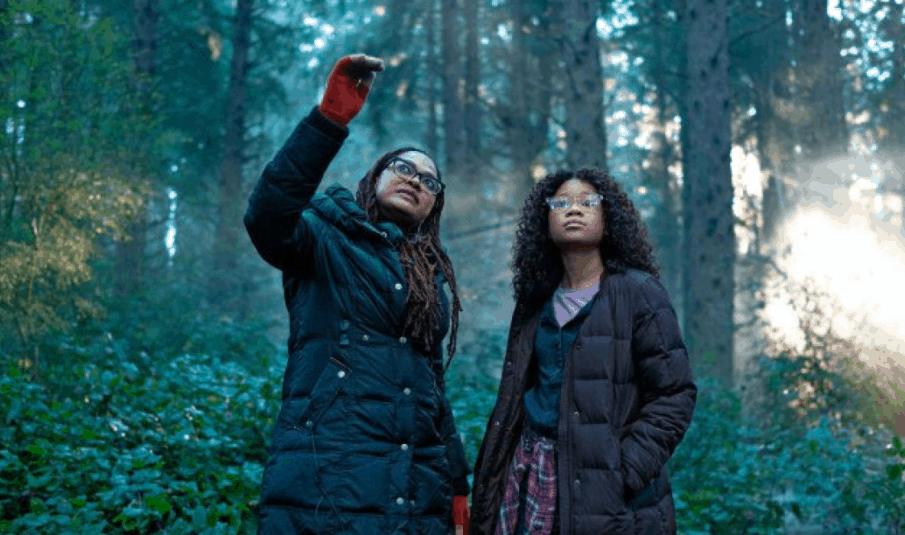 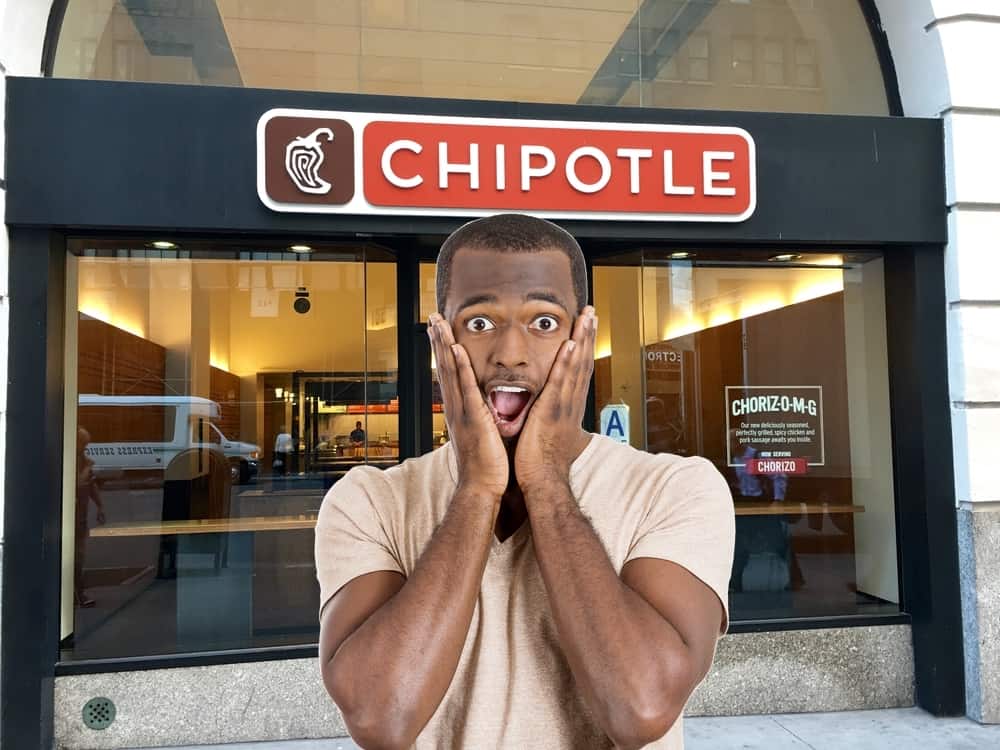