When a friend of mine started a church more than 10 years ago, visitors flocked to it, and it thrived. But then, months later, after people started coming and getting involved, they would suddenly leave. He couldn’t figure it out.

Finally, one person headed out the door told him why. He said, “You and this church do things the way you do because you want to be different from other churches. Everything is about what you are not.”

My friend had never seen it this way, but it was true. His vision for the church came out of what he was against. He quickly learned that much of his time was spent being against something, instead of being for anything. And he’s not alone.

It’s a celebrated virtue in many Christian circles to be known as “counter-cultural.” We are often content to place the prefix “anti-” in front of a word and believe it is a way of stating what we are for. But I wonder if, by choosing to arrange our lives around what we stand against, we are limiting who we are called to be. If we always react against culture, the very things we rise up against will become our central point of reference for morality—which means we won’t get very far.

It’s easy to define yourself by what you are against. It’s figuring out what you are for that presents a real challenge.

My friend had decided what his church was going to be against by what he had experienced other churches. In his experience, churches were angry, intolerant, judgmental and against everyone and everything. In reacting against such churches, he had turned into the very thing he never wanted to become.

Reacting has this effect. It keeps you so focused on what you’re not that you don’t have the time, energy or passion to forge a new path, a better path, forward. What we fail to see is that when we define our lives by what we are against, we end up living horribly uncreative lives.

What if, instead of reacting to something or standing against something, we learned how to live for something?

This is a more challenging question to answer but proves to be far more rewarding—for this question opens to us all kinds of possibilities that were not previously there. This is where creativity and imagination come in.

In the 24 hours surrounding Jesus’ execution, Judas, one of His disciples, betrayed Him, Peter denied even knowing Him and His friends ran away to save their skin. Some of the priests and religious elite were determined to find a reason to kill Him, and they finally did. The Romans were the ones who nailed Him to a cross and executed Him. While He hung there, some passed by, mocked Him and laughed at Him.

In that moment, He showed humanity what it means to be for something. It’s obvious that everyone was against Him. This is why Paul said we were enemies of God—we were against Him. At the same time, Jesus, who gave His life for the redemption of the world, was for us.

There are two sides to the cross. One side is against; the other side is for. All humanity stood against Jesus in that moment. But Jesus was on the side that was for life, for hope, for grace and for our salvation. We stood against Jesus, but He did not stand against us.

The life of Jesus and His act of love on the cross was for us, and it powerfully stood against the forces of evil and darkness. Because when you are truly for something, everyone will know what you are against.

My friend Jess is an artist and teaches others how to think like this. She has an ability not to just see the world as it is and interact with it, but also to imagine things the way they should be—and, by God’s grace, one day will be. People like her are those who create culture, and by doing so, they are extremely counter-cultural.

This is something fascist and totalitarian regimes have always known. That’s why they don’t like artists, poets and musicians. Regimes hold power by quashing imagination, and good artists undermine that power by fostering creativity and vision. They create new ways of thinking that are an alternative way of seeing our world.

Yes, there are certainly times when we need to protest and stand against what is wrong. There are times when we must cry out against injustice and call for an end to corruption. But I hope that’s not all we do. I hope we remember the best form of protest is to stand for something better. 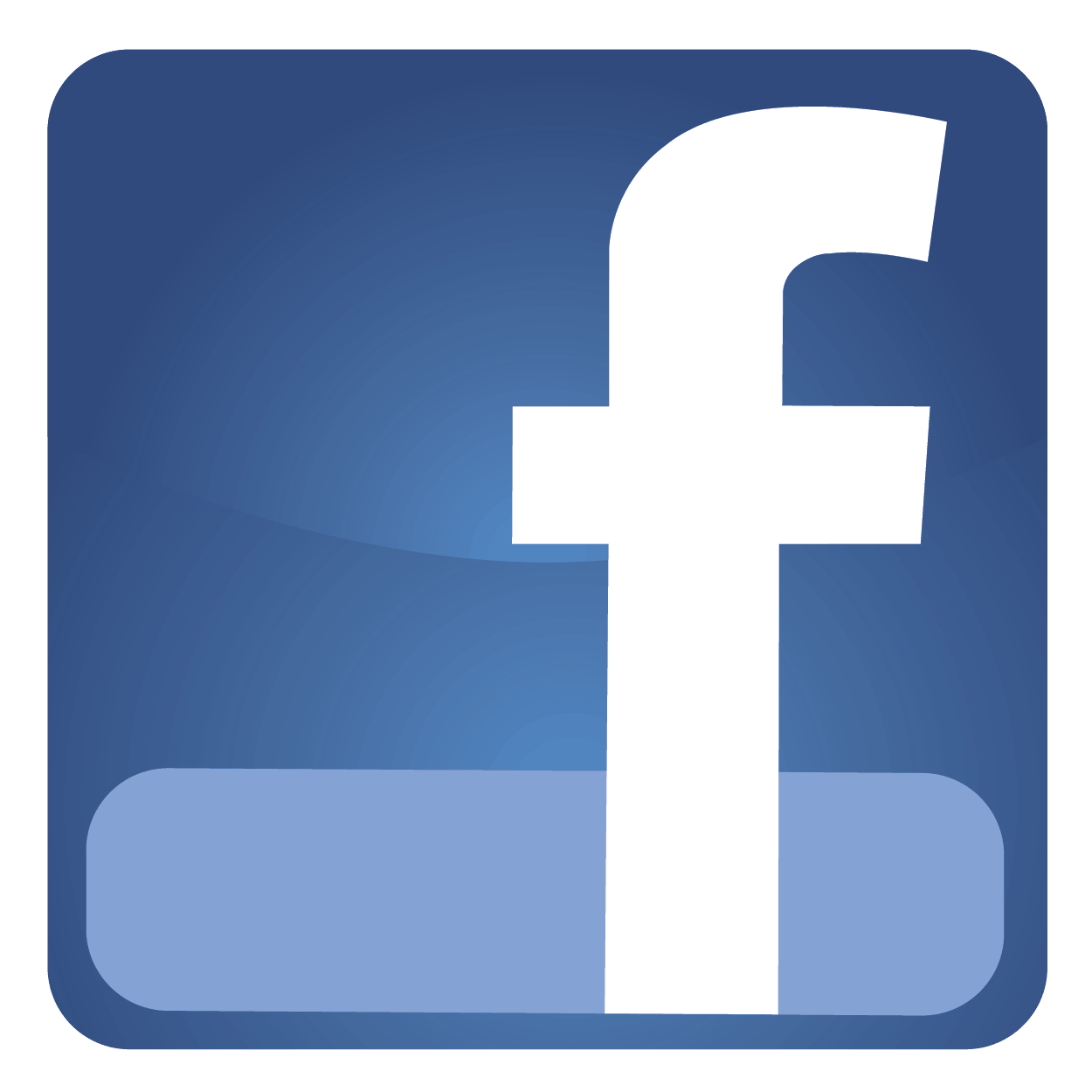 Facebook to Experiment With the Most Annoying Ads Possible 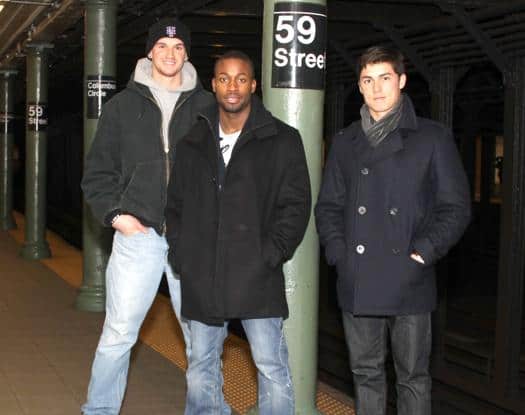