The Presbyterian Church USA’s Office of the General Assembly recently released stats about the denomination’s size, and revealed some concerning numbers.

However, there is somewhat of a silver lining. Even though the denomination is still in decline, the numbers aren’t actually as bad as they’ve been in recent years.  Between 2015 and 2016, PC(USA) lost 90,000 members.

“While the difference is not great, we are encouraged by the slowing trend downward, The church of the 21st century is changing and we still believe God is preparing us for great things in the future,” said Rev. Dr. J. Herbert Nelson, II, Stated Clerk of the General Assembly of the PC(USA) in a statement.

He pointed to an increase in new “professions of faith” and “reaffirmations” last year at more than 22,000. The previous year, that number was around 12,900.

“We rejoice when any one person comes to trust in the Lord Jesus Christ, but there is great joy in seeing the hearts of 9,000 more followers when compared to the year before,” said Nelson said in the statement. “God is moving through churches, presbyteries and synods, finding new, innovative ways to share the gospel with a lost world and we are thankful for that.” 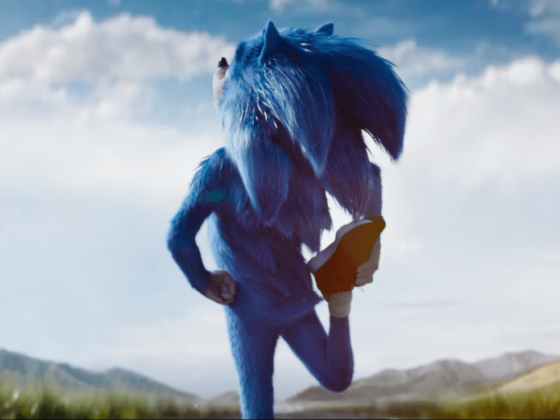 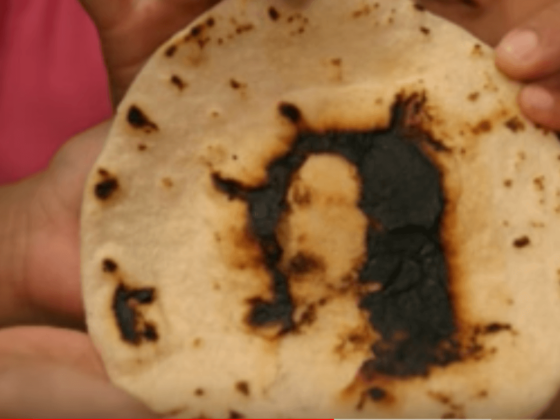