We don’t know why everything happens how it does. The ups and downs and confusing twists and turns don’t always come with divine commentary.

Humans are driven to explain everything, but it’s not easy to craft a seamless picture of what God is doing all the time.

But that doesn’t stop us from trying.

We spend days, months and even years guessing about God’s hand. We find people in the ebb and flow of life and start guessing what God is doing with them. We talk about open doors and closed doors, seasons of joy and seasons of suffering. We create “plug and play” categories for how God orchestrates life “in his timing” and “according to his will.” Admittedly, the line of logic gets subjective, but we work hard to fabricate satisfactory explanations.

Is this seeking God or just a sense of control?

I have learned the substitute for faith is control. It’s not whether you believe or don’t believe. You always trust something.

The question is: Do you have faith in God or faith in your answers to all your questions? Our hunger for control often transforms faith into quick guesses about what is going on. I wonder how much our theories about what God is doing cripple our ability to trust.

The intentions behind such theories are rarely malicious. Normally people tell me why God put me in a season so I will hope in him. It’s assumed knowing what God is doing helps us trust him. But those good intentions fall apart when you start guessing.

What begins as an effort to make God trustworthy crumbles under the arrogance of boxing him into your best guess. You start pushing theories about God’s invisible purposes and a listener’s faith moves away from God to the most plausible argument for what makes sense out of certain circumstances.

Shut up and be wise

Have you ever read Job 13:5? It’s a good reminder any time you start talking a lot. It’s especially poignant when you’re telling people why God is doing what he’s done in their lives.

I know the agonizingly slow dialogue about Job’s suffering doesn’t provide a real “pick me up.” Job loses everything. Every animal he owns is taken. All his kids die. His body is thrashed with boils. He lives on the verge of death, and God doesn’t put him out of his misery. All he gets is bad advice from three argumentative friends and an angry wife.

Depressing as it may be, Job contrasts sharply with another book of dialogue discovered from a similar time period in ancient Babylon called the Dialogue of Pessimism. The Babylonian Dialogue ends with the pessimistic recommendation to commit suicide because life’s problems are unbearable. It’s logical but frightening.

Job thankfully comes to a more redemptive conclusion at the end of his dialogue, even though he doesn’t get all his questions answered.

When Job’s mysterious suffering begins, he gets some welcome support from three friends who sit in silence with him. But that doesn’t last long. Eventually, they all take a crack at explaining exactly why God has made Job’s life suck. Their explanations suck even worse.

When Job senses how worthless his friends’ theories are about God’s hidden ways, he delivers a priceless one-liner in Job 13:5. “If you guys would be completely silent, it would demonstrate your wisdom.”

Ouch. Job does not beat around the bush. For those of us who like to explain everything, he says, “Shut up.” When you are pulling stuff out of thin air to guess at what God is doing behind the scenes in someone’s life, you need to hear it.

Explaining away our own irresponsibility

It gets dangerous when we spend more time trying to figure out what God is doing than doing what we have already figured out. I remember sitting with an international student who was getting booted out of the country. He couldn’t believe it. He began theorizing why God was sending him back home. Maybe to brush up on some former vocational skills or take a sabbatical from ministry?

I couldn’t see how it made sense to spend time guessing what God is doing when this young man knew plenty about what God wanted done. God wanted this man’s unhealthy sexual activity stopped. God wanted to grant him freedom from an addiction and to replace his lies with truth-telling. The Bible made it easy enough to figure that out. But this guy didn’t want to act on what he knew. He wanted to theorize about what he might never know. He let the mystery of God’s ways distract him from the clear error of his own.

Watch out for this temptation. It’s easy to substitute faith for guessing games about God’s plan. We’d rather focus on mystery than obey what we know. We settle for the control found in a well-crafted guestimation of God’s sovereign orchestration. We don’t trust and obey. We explain and maintain.

Faith, or a convincing explanation?

I’ve fallen victim before to the confusion between faith and explanations. But faith is not an explanation of exactly how God is orchestrating things. That’s bogus. That is the opposite of faith in God. It is, in fact, reliance on one’s perception and mental grasp of life’s variables. Trusting God is not finding security in your overarching explanations of everything he does. Such explanations can actually dismantle faith in those who listen.

So the next time you find yourself wanting to keep explaining why confusing things are happening the way they are, stop. The next time you feel ready to articulate the divine architecture behind someone else’s life, hold on. Shut your mouth and be wise.

Dr. Paul T. Penley is a Bible professor, author, and the director of research at the philanthropic advisory firm Excellence in Giving. He studied biblical backgrounds in Israel, Turkey, Greece and Egypt and puts his faith in action at home with his family in Colorado and around the world on trips to Bolivia, Uganda, Kenya, Kosovo, Mexico and India. Find his latest book and blog at www.ReenactingtheWay.com or follow the conversation on Facebook. 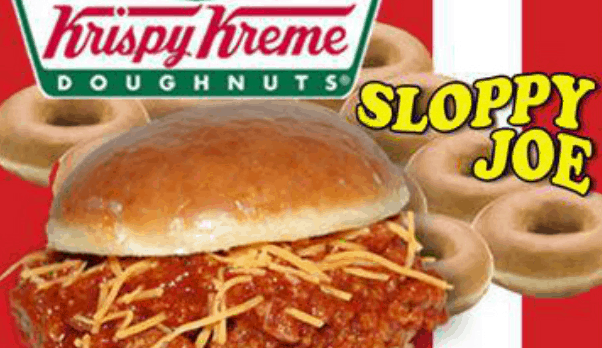 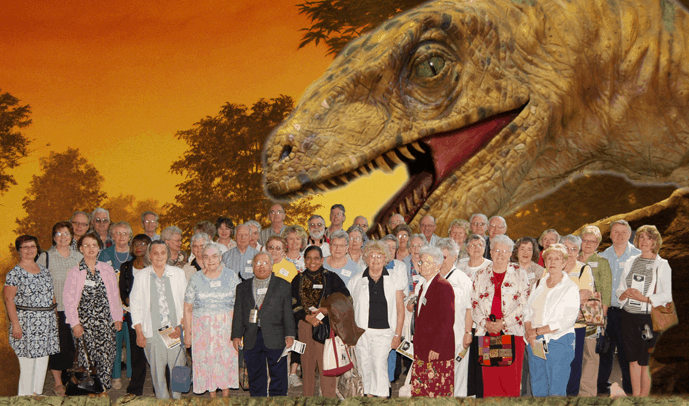