No one ever told me that it would be wrong for a Christian to become an actor or a songwriter, a novelist or a dancer. It was implied. There were no role models. I can remember a well-known actress and a British pop singer getting saved, but then they gave up their careers “for the Lord.” Their testimony was obviously more highly valued than their talent. Like drunkenness and promiscuity, involvement in the arts was something best spoken of in the past tense.

Christians seemed to acknowledge a work hierarchy. Evangelists and those in “full-time ministry” were at the top. Doctors, nurses and people in the caring professions came next. Then there were teachers, police officers and the great mass of workers. Artists, media representatives and people in show business would have been in the lowest possible group if they had been mentioned at all.

Consistently, Christians didn’t consume much art either. On the whole they didn’t own televisions (“the devil’s box”), collect art or go to the theater. Fiction, like dancing, was OK for children but not for adults. Rock music was worldly. Movies were suitable only if they were cartoons, family entertainment or, oddly enough, fact-based war epics. The reasoning was that most art was created by nonbelievers and could therefore damage our spiritual health. We sang a chorus that ran:

For there’s a God up above

Who is looking down in love

So be careful little eyes what you see.

Not knowing what God’s tastes were but expecting Him to be a bit prudish, it seemed best to play safe. Additionally, art was considered a waste of time. All we needed to know about life was in the Bible. Anything else was superfluous. What could these spiritually dead people teach us that we didn’t already know?

To be entertained suggested that our minds were being taken off things for a while, and Christians weren’t supposed to have their minds taken off things. Anything that distracted us from Bible reading, prayer and witnessing slowed down the process of sanctification. Evangelical churches were sparsely decorated because it was thought that simplicity focused devotion, and God had little concern for outward appearances.

Garrison Keillor accurately captures this attitude in his novel Lake Wobegon Days when he describes a typical meeting of the Sanctified Brethren: “a sect so tiny that that nobody but us and God knew about it.” The group met every Sunday in a living room with plain folding chairs: “No clergyman in a black smock. No organ or piano, for that would make one person too prominent. No upholstery, it would lead to complacency. No picture of Jesus, He was in our hearts. … No musical notation, for music must come from the heart and not off a page.”

When Christians did on rare occasions employ the arts, it was as “outreach.” The arts, we were told, could be “used.” They could be “effective tools for evangelism.” Thus we had movies with tissue-thin characters and threadbare plots that moved inexorably toward climactic conversions. We had singer-songwriters with a beat to capture the attention and a “message” to be given in the lyric. We even had Christian novels that coated the gospel in the candy of fiction.

When I said that I would like to be a writer, an older Christian said to me, “That would be nice. There are some good Christian magazines around,” the assumption being that Christians should write for Christians about Christianity. The idea that I might want to write for a national newspaper or magazine on general issues wasn’t considered.

Instinctively I felt that this was not right. I didn’t yet have the theology to back it up, just a gut feeling that Christians could, and should, be involved in all areas of culture. I soon met others with similar instincts. I read a report in a Christian newspaper about an actor, Nigel Goodwin, who was referring to contemporary poets, media guru Marshall McLuhan and the Beatles in his lectures. I was not only surprised that a Christian speaker knew of McLuhan or could quote from contemporary poetry, but that he was using their work in a defense of the faith.

Nigel was a man full of life and love for God, who was also a great fan of popular culture. On our first meeting he excitedly showed me a book called Rock and Other Four Letter Words by J. Marks; Calvin Tomkins’s study of the avant-garde, Ahead of the Game; and John Russell Taylor’s Anger and After, which looked at British theater since John Osborne. I was impressed with this believer who not only wasn’t threatened by the secular arts but obviously delighted in them.

He then asked me if I had ever heard of Francis Schaeffer. I hadn’t, and he handed me the then-recently published The God Who Is There, a survey of trends in art, philosophy and religion. As I flipped through its pages the names of Dali, Cage, Picasso and Dylan Thomas jumped out at me. Maybe I had led a sheltered life, but I had never seen the works of such artists used as part of a Christian apologetic.

It proved to be an important turning point for me. Within a year I was in Switzerland studying at L’Abri. Schaeffer and his associates shared a passion for culture both as consumers and as critics. They approached the work of artists with sensitivity and respect. As they analyzed worldviews and measured them against biblical truth, it increased my conviction that Christians should be contributing to the dialogue.

The most powerful message emanating from L’Abri was “Jesus is Lord.” That meant that the risen Christ was Lord of mealtimes and storytelling, banking and business, art and culture. There was no area of life about which we could say to Him, “I’m sorry. You better keep out of this. You wouldn’t understand. Stick to religion.”

Life at L’Abri sharpened our perceptions. Many of us had come from backgrounds that encouraged us to categorize all culture as either Christian or non-Christian, spiritual or fleshly. Schaeffer, influenced by the Dutch art historian Hans Rookmaaker, instead proposed that we should look at works individually. Rather than asking, “Is this artist saved?” ask, “Is this piece of work technically excellent? Is it a valid expression of the artist’s view of the world? Are form and content well integrated? Is truth communicated?”

The effect was liberating. Using the old categories, the Beatles, who dominated pop culture at the time, were definitely of the world, the flesh and the devil. None of them professed to be Christian, their songs didn’t openly glorify God and they took illegal drugs. However, looking at their art in this new way, different considerations predominated. Did they display technical excellence? Was their work a valid expression of the way they saw things? Did what they have to say integrate with the way they chose to say it? Was any truth communicated in the songs?

As a result of my time at L’Abri and my lifelong work as a writer, I don’t believe every artist who is a Christian should produce art that is a paraphrased sermon. A lot of Christian art is for the sake of art. But because art is also a record and reflects the questions and anxieties of the time, I would like to see contributions that reflect a Christian understanding of that time. I also would like to see them in the mainstream arts rather than in the religious subculture.

I am not saying this for evangelistic reasons. I don’t expect art to convert people, although I realize that art plays an important part in shaping our understanding of the world. I am saying it because debates are taking place in cinema, painting, dance, fiction, poetry and theater on issues where Christians have something to say, and yet they are not even being heard.

I think we should be in those debates as part of our mandate to look after and care for the world rather than because of the command to make disciples. We are not entering the debates to tell people what to believe. Art tends to show rather than to tell. It allows people the opportunity to experience another way of seeing the world. But if we are not there, people are denied the opportunity of encountering our perspective.

Steve Turner is a journalist and poet living in London, England. His many books include Imagine, Beatles '66, The Man Called Cash, Conversations with Eric Clapton, U2: Rattle and Hum, Van Morrison: Too Late to Stop Now, A Hard Day's Write, and Popcultured. 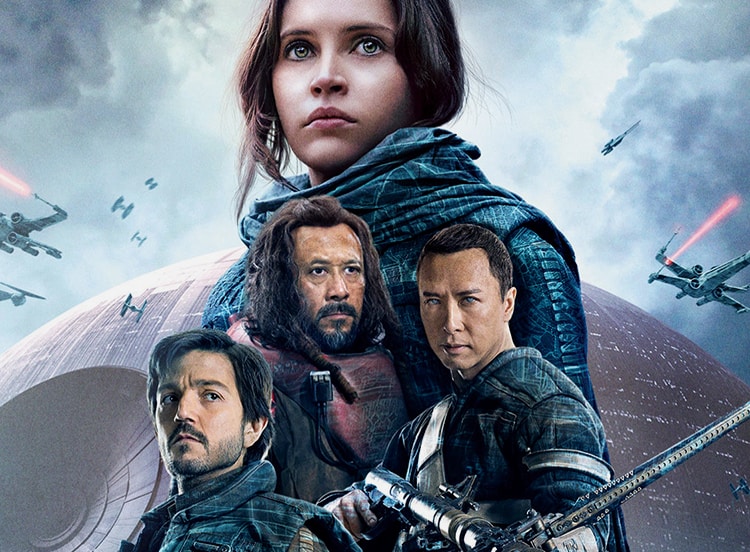 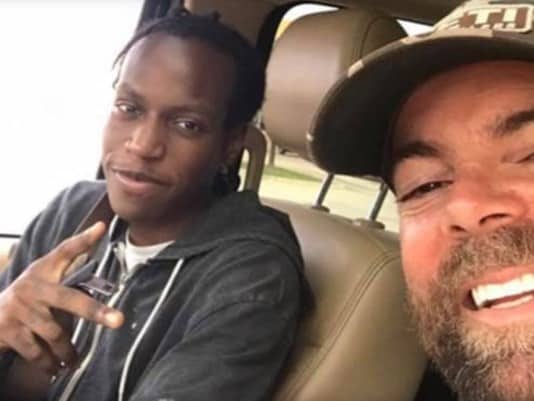