Before Jessica Jones and Luke Cage, there was Daredevil — Marvel’s first foray into Netflix, and the character that set the series’ tone. While it all takes place in the same universe as The Avengers and Guardians of the Galaxy, the world of Daredevil, Jessica Jones, Iron Fist and Luke Cage is far grimmer and more complex, with flawed heroes who have to make morally difficult choices. As played by Charlie Cox, the blind vigilante Daredevil is courageous and self-sacrificing, but he’s also stubborn, hot-headed and occasionally untrustworthy. You cheer him on but sometimes, you also want someone to smack him upside the head.

Last week, The Defenders finally landed on Netflix, bringing the four heroes and their various friends and foes into one, long awaited series (you can read our review here). We sat down with Charlie Cox to talk about what it’s like to play a deeply flawed hero, his hopes for what comes next for his character, and what we can all learn from superheroes.

This is essentially your third time taking on this character. How has the character changed since the first season, in terms of your performance and his own characterization? How is he different now then when you first started?

One of the things you have to think about when you go from season to season, especially on a TV show and in my case when you’re doing 13 hours a year, you want to see incremental changes in the character and as you believe and decide on how they’ve been affected by the events that has happened.

In the case of the end season two of Daredevil, that was tremendously traumatic for Matt. He lost someone he loved and felt responsible for her death. Every decent relationship in his life was either over or severely fractured. He was kind of left alone and ashamed and with the possibility that he has caused more harm than good.

The Matt we meet at the beginning of Defenders is very jaded and ashamed, he is trying his best to put his right foot forward and in his mind it is not a Daredevil foot but a Matt Murdock foot. As we see at the beginning of the show, he is no longer wearing the horns and going out there and fighting crime. He is just now focusing his energies on being a lawyer. Of course what we also know about Matt is that he’s pretty heavily addicted to being Daredevil and so it doesn’t take long for him to be persuaded to give in to the obsession and suit up again.

The challenge with shows like these is to take these superhero, otherworldly characters and find a way to make them relatable to viewers and readers. What about Matt Murdock do you find most relatable?

The thing I try to do with Matt is spend as much time as I can focusing on the human aspect—what I call the human flaws. The things that aren’t necessarily associated with superheroes, things like a short temper, being stubborn. When Matt’s seeing something a certain way, it’s almost impossible for him to see it another way. He can’t always see another’s point of view when he believes something he believes it wholeheartedly.

As a result, he can be quite selfish, [but] he’s also someone who is more willing to put himself on the line rather than risk the life of anyone else whether it be a friend, a companion or a stranger.

To answer your question about relatability, I think it’s about presenting this character as much as a human as possible with all the attributes and flaws, then allowing the superhero qualities as something that just happens to be the case. Any super element is really what Matt does rather than how he behaves. I think the danger of being a superhero is if your heroes are all morally advanced and more earnest than everyone else, it can become quite boring to watch.

With all the different superhero team-up shows that are coming out, what do you think sets The Defenders apart from the rest of those?

Hm, I don’t know. I honestly don’t know how to answer that question. I love all this stuff man, I love all of it. I lap up all of this stuff, I can’t wait for the Justice League and The Avengers. What I will say is fun about The Defenders is that we haven’t really done this before; where on TV you have 26 hours of individual show time and then you come together.

You have gotten to really know these characters, and spend time with them. One of the things that’s really clear — maybe with the exception of Danny Rand — none of these guys have interest in teaming up. They are not team players. Particularly with Jessica Jones and Matt Murdock, they don’t like people most of the time, they think they’re better off doing it by themselves. So what The Defenders have to do is find a way to get these four, stubborn, obnoxious characters in a room and make them stay there and I think it has to feel authentic.

One of the criticisms we’ve had from the show thus far is that it takes a long time to get all of us together. My feeling is that if it happened any quicker, I don’t think it would been plausible. It would have felt too convenient. You have to organize it in a way that brings these people together in such a way that they realize they have to stay there when they’re there so they can actually become the defenders and based on the characters we have, that’s pretty tricky.

When you first signed on for Daredevil years ago you knew there was a Defenders team-up being planned. From the first time you heard about that to now having done the first season, was it any different from when you heard the pitch? How did it play out with expectations versus the reality?

The truth is that I had no idea. I had no idea of what Defenders was going to be. I’m not convinced that anyone did. I signed on to Daredevil so that was my primary concern internationally and I knew eventually the Defenders would happen I just didn’t know when.

What I think happened is that they just evolved themselves by putting us in a room together. They put these guys in a room, they mimic the way these characters speak and the way they are based on the four individual shows and what you’re left with is a tone. It is quite fun and light-hearted and hopefully the stakes are still there. It’s not something I could have ever anticipated or planned out.

It’s hard for me to talk about that and I don’t want to preempt what they are doing. If you watch the end of season two, you see Matt showing up to Nelson and Murdock and revealing to Karen that he’s Daredevil. I was thinking that, maybe in the form of a flashback, I’d like to explore that conversation and see what that conversation was or at least what were the ramifications of it, and how do they go forward. I really enjoy the Karen and Matt stuff so I’m excited to see how that goes forward and progresses and if it’s further explored in season three.

We’re talking about superheroes at a time when people wish they had a super hero, since there’s a lot of very scary stuff happening especially in news. Do you think there are any relatable messages in the Defenders or in the character of Daredevil about how normal people can stand up to fear and injustice?

I think in a very general sense. I guess that the hope is in our show, super hero behavior and activity is given to people who have the abilities to do something about what is frustrating them, whether it be petty crime or anything larger. If you were to try and find something parallel to the world we live in, it’s really ‘What is heroic behavior on daily basis for people who don’t have those type of powers?’

For me that can be as simple as calling 911 if you see a crime. It can be standing up to a bully in the office by telling them how you really feel. Really, anything that takes a little bit of courage and enforces integrity.

But I’d hate to put on the impression that people should put on a suit and go …you know. The truth is, in my heart, I don’t believe that violence is the answer to anything. That sounds a bit idealistic but, well, you know. 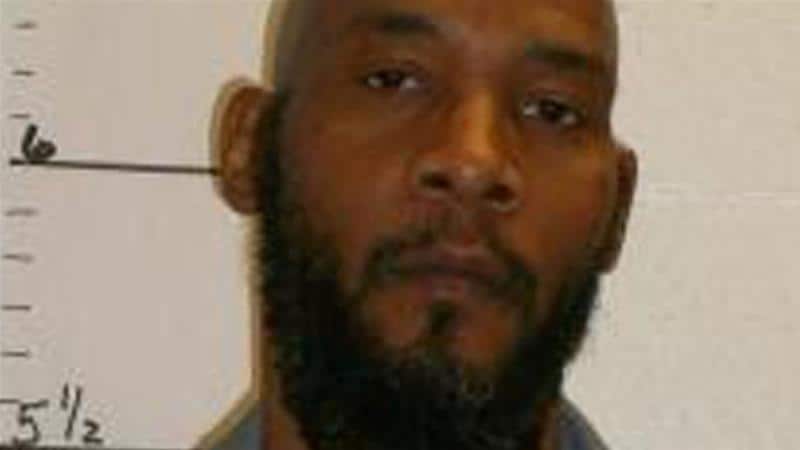 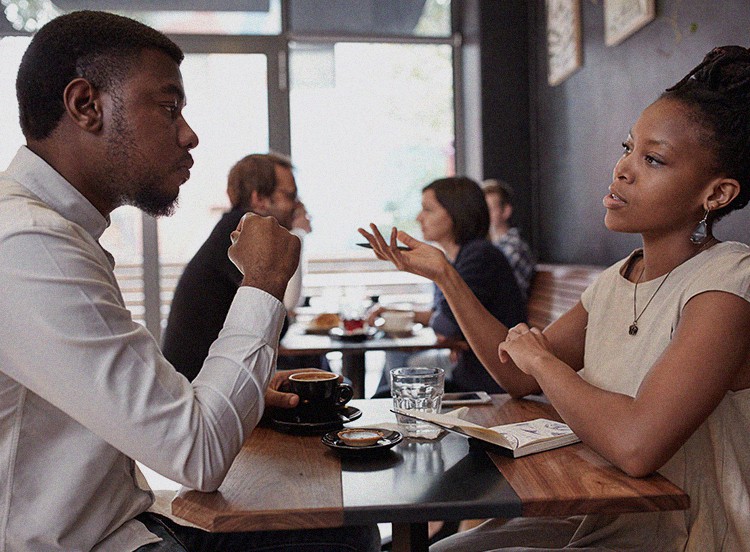