I am a disciple of Jesus, slowly but surely nearing the completion of my ordination process in the Presbyterian Church, and I’m also a Jew. My mother grew up in a Jewish household, on both her mother and father’s side, but due to a dispute between her father and the local rabbi when she was still very young, her household was not directly tied into a local synagogue for support and community. Although her Jewish household held onto the practices it was most familiar with and tried to pass those on, my mother’s Judaism did not become her primary identity marker.

When it came time to talk to my father about a “moral upbringing” for us kids (I have a sister) my mother was content to let my father bring us along with him to church.

Despite our focused Christian upbringing, without my mom’s participation, I can still recall at least a few years of celebrating Hanukkah with my grandfather at our house (compromise makes marriages go, right?). I remember turning the lights down, or out, so only the light from the candles of the menorah filled our living room. I remember spinning the dreidel and playing with my sister. I remember the food: latkes, noodle kugel and borscht. I remember receiving the gifts, a little something every night, for eight nights.

Fast forward to 2014. I was just about to finish up my first quarter of seminary work and the holiday season was rolling around. At that juncture, it was somehow decided (my wife Sarah and I can’t agree on who came up with the idea) that we should take this celebrating Hanukkah thing a bit more seriously. We had tried once or twice before we came to seminary but found the experience mostly lacking. We did maybe one food item but it didn’t really have the impact we were hoping for.

Maybe that was because of my marginal experiences with the tradition during my childhood—maybe not, but either way we felt like it just wasn’t enough.

I called my mom to ask for recipes and food ideas besides latkes and borscht. Sarah looked up resources online. I pulled out my Apocrypha (those books between the Old and New Testament in non-Protestant Bibles) and re-familiarized myself with the basis of the Hanukkah story.

The story of Hanukkah

The story finds its root in 1 Maccabees chapters 1-4. The Greek general and ruler Antiochus Epiphanes had descended upon the Jewish people and the city of Jerusalem.

He arrogantly entered the sanctuary and took the golden altar, the lampstand for the light, and all its utensils. He took also the table for the bread of the Presence, the cups for drink offerings, the bowls, the golden censers, the curtain, the crowns, and the gold decoration on the front of the temple; he stripped it all off. He took the silver and the gold, and the costly vessels; he took also the hidden treasures that he found. (1 Maccabees 1:21-23)

Subsequently, Jerusalem was turned into a citadel for a conquering army. Antiochus Epiphanes then deemed it appropriate to pursue unity of his empire by the elimination of anything different from Hellenistic religion and culture.

He desired to suppress the Jewish people, their laws, their morals and their rites and rituals. For approximately three years, Epiphanes and his subordinates engaged in the systematic repression of the Jews: They defiled their sanctuaries and priests, and erected altars and shrines to Hellenistic deities.

Finally, amid this active repression, a man named Judas Maccabeus finally deemed it time to root out those who had turned Jerusalem into a citadel. He was successful in his campaign and upon his victory, Judas Maccabeus “chose blameless priests devoted to the law, and they cleansed the sanctuary and removed the defiled stones” (1 Maccabees 4:42-43). The priests tore down the defiled altar and built a new altar like the Torah had directed. They rebuilt the sanctuary and the interior of the temple and the courts. They made all new vessels. Upon completion, they rededicated the temple.

Traditionally, it is said that when they went to light the menorah that stood in the temple, that they only had enough oil to last one day. But miraculously, the oil did not run out and provided fuel to continue lighting the menorah for eight days. Jewish tradition has become firmly established that this miracle of oil, of God’s divine providence, is the reason for this eight-day celebration since that time.

This will be our fourth year celebrating Hanukkah in our home. We will light the Menorah nightly and say the prayers. We will say the prayers both in Hebrew and in English. Our children will play the dreidel game with us. We will retell the story of the oil in the temple and the faith of the Maccabees. We will celebrate our Hanukkah feast and invite our friends to participate.

Why we should observe Hanukkah

Why do we do this? We have found that this process creates wonderful spaces our family to further explore our Christian faith by examining and practicing at least one of the traditions that the first Christian converts themselves practiced. They celebrated Hanukkah. And when they did, they were commemorating the miraculous deeds of the very same God who works wondrously throughout the Bible.

While I agree that God’s reconciling Himself to creation through the work of the Messiah is certainly the most amazing and world altering thing God has done, it is not the only amazing thing. Other amazing things God has done are worth remembering and celebrating, as we do at Hanukkah time.

Hanukkah invites us to remember that, throughout this year, God has done amazing things for us in our lives. Although we were not led through a sea on dry ground, nor did we see a candle miraculously burn un-interpreted for days on end. But on more than one occasion, money we did not think we had came through. When my wife needed more work, it picked up. When we needed to find an apartment at a good rate and at the last minute, we did. My children are awesome little people who compel us daily to be better parents and better people. Are these not amazing things God has done and orchestrated?

Because we remind ourselves of the times when God has miraculously come through for us, we can also look forward to the amazing things that God will do in the future. We can dream and we ask God for to do the miraculous. So, Happy Hanukkah, Merry Christmas and have a blessed Advent season.

Eddie is a disciple of Jesus, husband to an amazing wife, and father to three wonderful children. He is a Candidate for Ordination in the Presbyterian Church (USA). 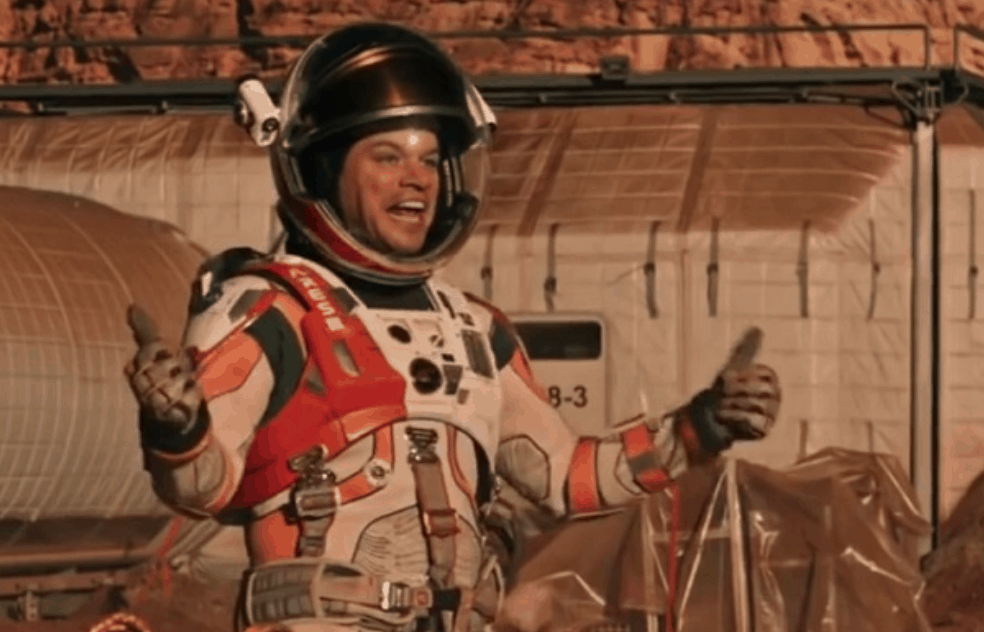 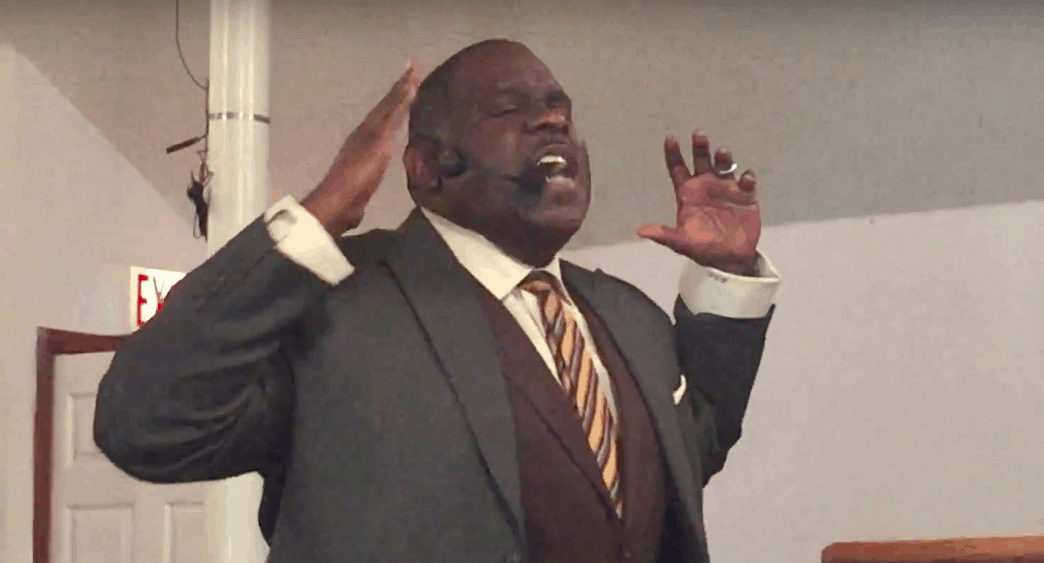