This week, Crossroads Church Senior Pastor Brian Tome announced to the congregation that they had set a new record by clearing more than $46 million in medical debt for 45,000 families. According to the organization the Ohio megachurch partnered with, RIP Medical Debt, that’s largest amount of medical debt they’ve eliminated at one time.

RIP Medical Debt works to purchase (and then forgive) medical debt incurred by individuals who are unable to keep up with their medical bills and expenses. Because hospitals and other healthcare-related groups are carrying the debt, they are also willing to sell it to third parties for a small portion of the original debt amount. Tome told a local news station that the church paid about $465,000—which was donated by congregants—for the debt.

Back in 2016, RIP Medical Debt was featured on HBO’s Last Week Tonight with John Oliver, and churches across the country have been among the individuals and organizations who have spent millions to purchase and forgive medical debt for families in need.

At a service this week (you can watch it below), Tome read notes from individuals who were impacted by the efforts.

“I got emotional because I have been so needing a break with getting my credit together. I really appreciate the gift,” one wrote. “You have no idea how, when trying to get on the right track, sometimes it seems like a really long journey. Thanks a lot!” 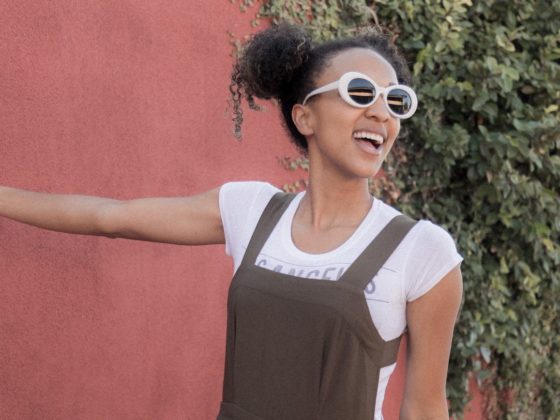 How to Just Be You (in Christ) 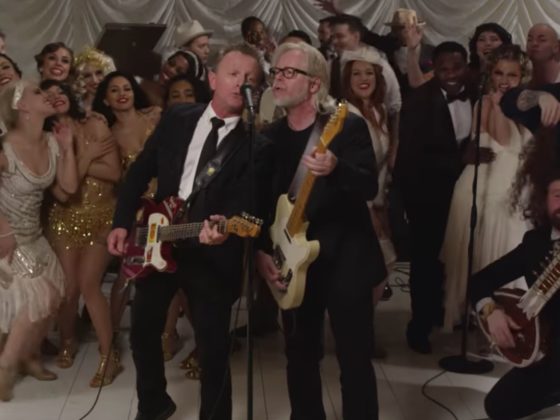