In my experience, most people prefer black-and-white answers, crisp edges and straightforward beliefs. I should know—I used to be a legalist. In theory, I believed in grace. But I viewed it more like the extra help your workout partner gives you when you’ve already completed nine reps on your own and you need to get your chin over the bar to finish the last one in the set. Grace for me was an additive to my personal effort, perfectly blended in a 90/10 ratio, with law as the main ingredient and just enough grace to sweeten the pot and get me to the finish line.

On the surface, rules are easy and straightforward, virtually formulaic; do this, get that. Grace, on the other hand, doesn’t always afford this luxury. The problem with grace is that it’s messy. There are no hard-and-fast rules to apply; no lists to check; no i’s to dot or t’s to cross. That’s because grace in its purest form is about a relationship—specifically, a relationship with God through the person of Jesus.

When Grace Gets Messy

This type of messy grace hits close to home every day for people like Tammy. Tammy was the director of a parachurch ministry in Atlanta that provided housing for single mothers in need. When Tammy discovered that Sara, one of her residents, had begun selling her body to feed her heroin habit, Tammy was forced to choose between offering some sort of practical assistance, and kicking Sara out of the program.

To the legalist, Tammy did the unthinkable. Tammy made a deal with Sara that she would personally pay for Sara’s heroin habit, if Sara would refrain from prostituting herself. Tammy reasoned that if she could remove the guilt and shame associated with prostitution, Sara might have a chance of reestablishing her value, thereby gaining the strength to overcome her habit.

One year and thousands of dollars later, Sara was so moved by Tammy’s concern for her and commitment to her well-being that the young addict locked herself in her room for a week to detox.

“I could hear her screaming through the door at night,” Tammy said, remembering the experience. Despite massive withdrawal symptoms, Sara finally found freedom from her addiction. When Tammy asked how she did it, Sara simply said, “Jesus came and comforted me.”

Tammy, well aware that many people would be offended by what she did to help Sara, later told me, “I just knew at that moment it was the only way I could reach her,” she said. In fact, shortly thereafter, one of Sara’s friends was killed by the same pimp that Sara had been scoring tricks for. Although unorthodox (and not necessarily the solution in all situations like this), Tammy knew that the plan God had given her saved Sara’s life.

Take another example of this messy grace in action. While on a trip to visit several of our churches in East Africa, it became clear to me that polygamy runs rampant, even among those in the church. Obviously for New Testament believers, the rule is clear; marriage is between one man and one woman. But how should church leaders respond when a polygamist gets saved? In situations like this, Christian leaders must choose between wrecking a home for the sake of righteousness, and allowing an unsanctified marriage to remain intact for the sake of a family.

So when I asked one of our leaders there named Benjamin, how exactly he handles these issues, he offered this; “When a polygamist gets saved, we rejoice because we can often win over the whole family. He is allowed Christian fellowship with the exception that he can’t pursue the office of elder, since he is not the husband of one wife.” Laughing, he continued, “But his job is much harder than mine; he must love all of his wives as Christ loves the Church.”

Of course, Tammy and Benjamin’s story of how they appropriated grace in each of these circumstances raises the eyebrow of the most well-intentioned rule followers, not unlike one of Christendom’s favorite prophets, and closet legalists: Jonah.

Grace got messy for Jonah when God called him to minister to the barbarous people of Nineveh; known enemies of Israel, and not surprisingly, people whom Jonah despised. When God spoke to Jonah to warn the people of the city of their impending judgment, Jonah ran the other way. Why? Jonah knew that if the people of Nineveh repented, God would forgive them.

In complete rebellion against God’s mercy, Jonah complains that God’s graciousness is unfair. In Jonah 4:2-3, he states, “Isn’t this what I said, Lord, when I was still at home? That is what I tried to forestall by fleeing to Tarshish. I knew that you are a gracious and compassionate God, slow to anger and abounding in love, a God who relents from sending calamity.” Offended by grace, Jonah concluded, “Now, Lord, take away my life, for it is better for me to die than to live.”

To Jonah, offering mercy to the Ninevites was just as counterculture and repulsive as Tammy entrenching herself in the life of a young prostitute and Benjamin fellowshipping with tribal polygamists. Grace like this cannot be formulized, rationalized or even duplicated. Yet it was God’s preferred method for saving a world full of lost and hurting people.

God chose a radical message and delivered it in an unsuspecting package to an undeserving group of people. No one would have expected the Savior of the universe to be born into a scandalous marriage, delivered in a stench-filled barn, or destined to die a heinous death as he carried the weight of the world’s sin. Was it messy? Absolutely. But so was the world He came to save. Was it unexpected? Yes. But thankfully, Jesus didn’t allow our mess to deter Him for one second from giving His life to solve our problem.

Lucas Miles is a writer, speaker, life coach, film producer and pastor. His first book, Good God, is now in stores nationwide. He pours energy and passion into helping others understand how God's grace works on a practical level in all areas of life. Lucas is the senior pastor of Oasis Granger, a church community he and his wife, Krissy, planted in 2004. He is also president of the Oasis Network for Churches, a multifaceted church-planting organization, which services churches in more than ten countries. Lucas and Krissy have been married since 2001 and they reside in Granger, Indiana, with their doberman named Kenya. 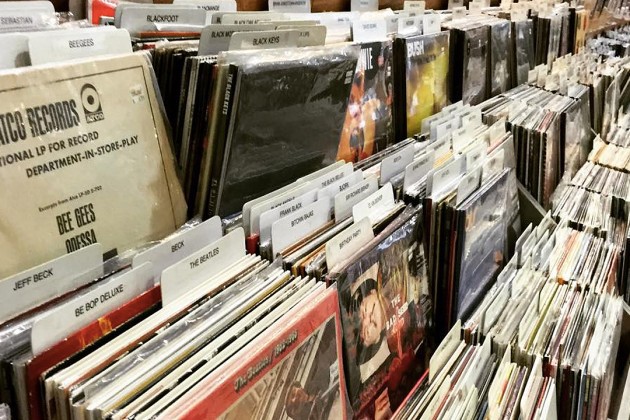 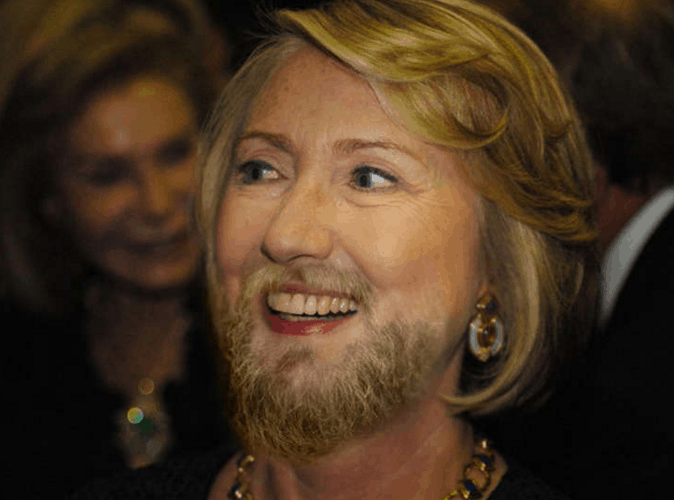