One of the first Sunday School lessons I can remember was about the fruit of the Spirit. I remember feeling that Christians had quite the burden to carry. We have to be loving, peaceful, kind, patient, and so much more! But I also felt a swell of pride. I thought “Christians are the good guys!” We were the Captain Planet of the superheroes, I thought! We hug cuddly lambs, take in the homeless, feed the hungry and we are most likely to have a generally sunny disposition no matter what comes our way. Right?

Of course, as is common, my childhood perspective was much more naïve than the truth. The truth is, Christians are human. We are flawed, sinful creatures. History tells us that some Christians created schools, while others tore apart native civilizations. Some Christians fought for the abolition of American slavery, while others commanded slaves to obey their masters. For every minister that nurtured the civil rights movement in their pews, there was a minister that preached that segregation was God’s plan.

Not only are we flawed, our perspectives are as diverse as the human race. As a group, we don’t all agree on to how to handle tax reform, who our elected leaders should be, or how to solve the big gnarly topics like homelessness and poverty. And that’s ok. But even as an adult, my mind goes back to that coloring page from Sunday School, with the strawberry labeled love, the grape labeled peace, and the banana labeled kindness. Even with our flaws, even with our diversity of perspectives, we are still called to be the good guys. There are some things that it should be clear Christians simply don’t tolerate.

It is important to note that as in all periods of history, there have been Christians on both sides of virtually every issue. Today, it is no different. There are many Christian leaders and laypeople who speak up for the vulnerable, who support the foreigner, and who stand against racism. Many of these leaders do so at great sacrifice to themselves. For example, Grammy Award winning Christian artist Lecrae recently declared that he “divorced himself” from evangelicals after receiving significant backlash from his stance on race-related issues. Unfortunately, these leaders are often drowned out by the more powerful denominations and leaders who speak loudly by simply saying nothing at all. (It was Rev. Dr. Martin Luther King, Jr. who famously stated, “History will have to record that the greatest tragedy… was not the strident clamor of the bad people, but the appalling silence of the good people.”)

I’m too optimistic to think that this is the beginning of the end. Voices like Michelle Higgins, Rachel Held Evans, John Pavlovitz, Howard-John Wesley and Carl Lentz provide hope. I still believe Christians are best equipped to wear the S on our chest and be the good guys (and gals.) We’ve done it before. We have a lot of wins under our belt, and there’s room for more. The only question is when… and how much harm to the kingdom will occur before we step into the telephone booth and be the superheroes we are called to be?

Crystal Marie enjoys telling true stories and musings on everyone’s favorite uncomfortable topics: faith, politics, race, relationships, and current events. She is an LA based marketer who loves Jesus, NPR and Thai food. You can follow her on Twitter: @CrystalMarieCom

9 ‘Mistakes’ Every 20something Is Allowed to Make 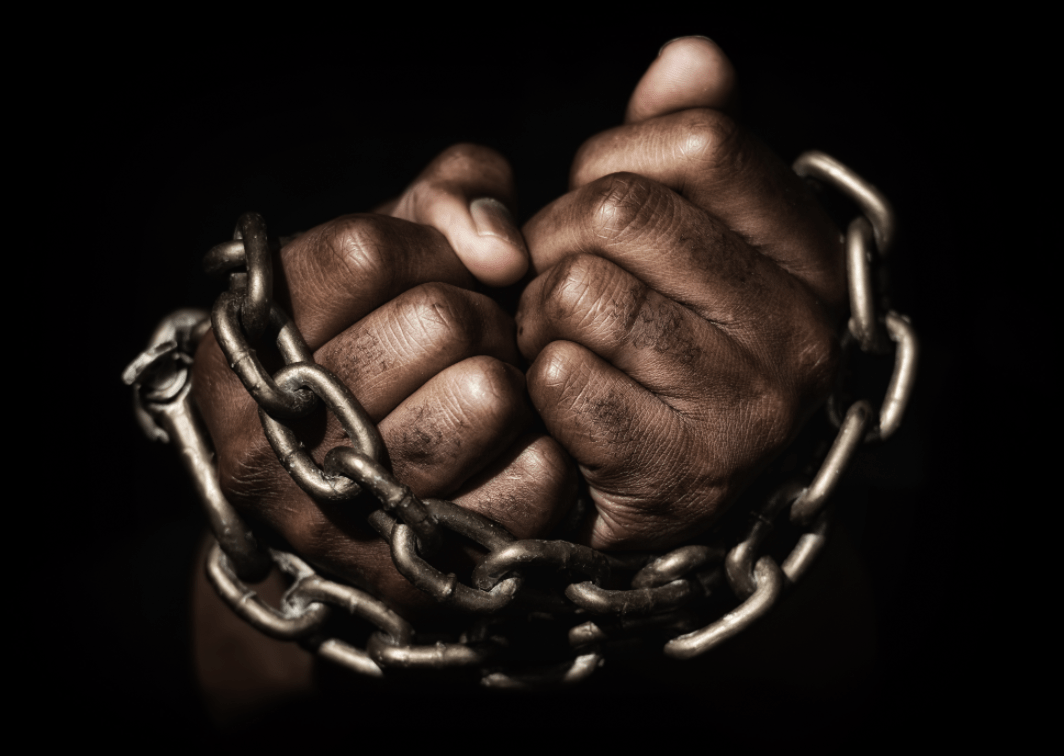