I grew up Presbyterian, became a Baptist youth pastor, lived overseas on an evangelical mission, spent an interim as an assistant to a traveling prophet, served the poor as a non-denominational, promoted justice with the emergents and launched a few house churches. You could say I’m well-rounded, or you could say I don’t know how to commit. But regardless, through my diverse exposure to modern Christianity, I’ve seen the Church at her best and at her worst. More than likely, you have too.

Which is perhaps why studies show that two out of every ten churchgoers will exit their current expression of church in the next year.

Even the Church at her best, when she is fulfilling her divine purpose, is full of people who don’t always represent Jesus well. And whether you find yourself in the ranks of the disillusioned or not, there’s a few things we probably all wish we knew before we darkened the door of the Church. Here are mine.

First, I wish I would have known that Christianity is not an institution.

Thanks largely to the Industrial Revolution, we have become accustomed to systemizing things. If the goal is to produce the biggest output possible, then why not build systems, plug people in and watch them produce exponentially more as a whole then they would as individual parts? Whether it’s a corporation or a routine in our homes, systems can serve tremendous value in maintaining order and building tracks for us to accomplish more in life.

Yet sadly, we often approach our faith the same way we do our systems. We bring our industrial mentalities of performance and three-step formulas into our walk with God. But that’s not how it works. Our faith is designed for relationship—not institution.

Contrary to popular opinion, this connection between God and man doesn’t have a roadmap and cannot be approached like it does. Its enigmatic nature simply requires that we leave our formulas behind, learning instead to hear His voice and walk with Him one day at a time.

Second, I wish I would have known that Christianity is really about relationships.

I don’t know about you, but I find it incredibly challenging to make sense of Christianity sometimes. I’ve heard the same passage of Scripture preached a dozen different ways, each way contradicting the last. Even when I sit down to read the Bible, somewhere between attempting to transpose the new covenant on the Old Testament and Paul’s rambling, run-on sentences, I am sometimes afraid I’ve missed the point of faith altogether.

Nonetheless, I am also very aware that if the Christian invitation is open to a child, then it can’t be nearly as complicated as I try to make it.

Our modern approaches to Christianity are often cognitive—and sometimes lack heart. We have this habit of taking a book that was given with the intention to invite us into a relationship with the Divine and using it to contain Him. We limit our Christian experiences to only knowing more “about” Him—rather than encountering Him.

Scripture clearly shows that the reason behind Christ’s every action was to give people eternal life. And in one unique moment with His closest friends, He put the parables aside to speak clearly on this mysterious idea. Jesus prays to the Father, “This is eternal life, that they may intimately & experientially know You.”

The brilliance of Christianity is caught in this prayer. It’s personal. It’s relational. And it’s simple. God created humankind for friendship. And from this friendship, flows every other part of what it means to be a Christian.

For years, I left church every week with another three-step plan to accomplishing more in my Christian life. And yet in the midst of all my biblical pursuits, I never knew God. Sadly, I fear this to be the case for many attempting to navigate the complexities of the faith today.

The Christian invitation is far different than I understood it to be for so many years. It’s not primarily to understand more “about” God or to know more of what’s in the Bible or how to use my spiritual gifts to benefit the world—though these things have tremendous value. The Christian invitation is to cut through the noise, even the institutional Christian noise, and learn to walk with a God who is intent on intimately doing life with us today.

So it’s time we re-engineer our approach.

Unfortunately, we—as the modern church—are often to blame for the disappointment many find in their pursuits of God. And it’s true, we’ve often gotten things wrong. Among other things, we often allow our leadership structures, programs and buildings to take priority over the very thing they were built to facilitate.

But this doesn’t mean we should throw out our systems altogether. No, our task is to re-engineer them in a way that best supports and protects the relationship that stands at the center of our faith.

And when we do recover the heartbeat of this authentic faith, we may just become that city on a hill once again and watch as this current exodus away from the church changes directions. 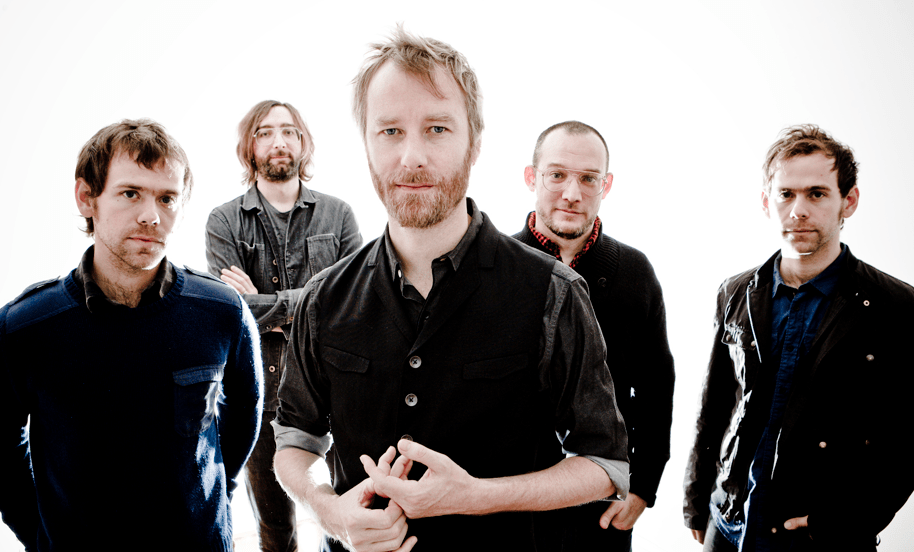 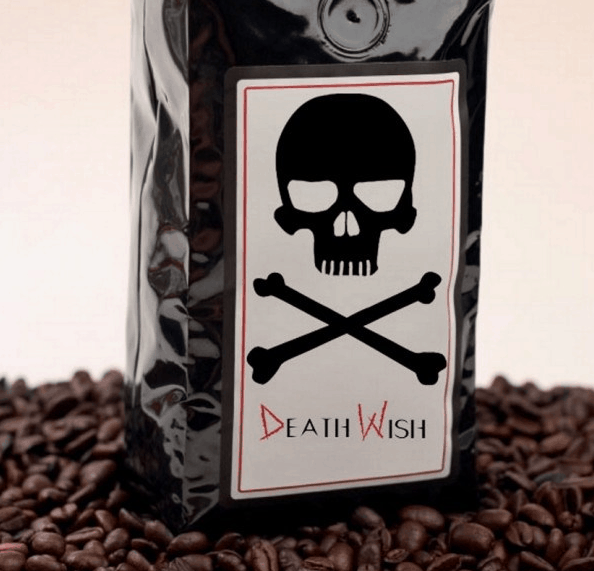