We were buried therefore with him by baptism into death, in order that, just as Christ was raised from the dead by the glory of the Father, we too might walk in newness of life. For if we have been united with him in a death like his, we shall certainly be united with him in a resurrection like his  (Romans 6:4–5, ESV.)

If you were to ask any evangelical how they would describe their faith in Christ, you would likely get some version of “it’s about a personal relationship with Jesus”. We’ve all heard it (and said it) a million times. “It’s not a religion, it’s a relationship”. This phrase has become so common in the parlance of evangelicalism that it feels off-limits to challenge.

From boyfriend to co-pilot to political supplement, Jesus has been used to rubber-stamp a whole host of self-interested agendas. The “personal relationship” Jesus is often very amicable. It’s hard for us to imagine a Jesus that asks us to suffer, challenges us to embrace the unknown, and encourages us to wrestle with Him. That doesn’t sound like a Jesus I want to be in a personal relationship with. I want a Jesus that tells me what I want to hear. As J Todd Billings says in his book Union with Christ, “Faith has been reduced to a necklace one wears as part of a self-made identity rather than a whole new set of clothes…”

However, more and more Christians are becoming disillusioned with this particular way of viewing faith in Christ. There is a growing movement in evangelicalism shifting away from the me-centered ideology of a “personal relationship” and embracing a more biblically rooted understanding of faith.

Unfortunately, in an effort to make faith more palatable, a “personal relationship” with Christ hasn’t fully prepared us for the commitment Christ asks of us. Biblically, faith in Christ is understood as “union”. When we are unified with Him, faith ceases to be driven by our felt needs, but by the very life of Christ. One of the most commonly used phrases in the New Testament to describe our faith is “in Christ”. Union with Christ envelops our whole existence, not just who we consult when we need to make certain personal decisions. It deepens the meaning of our suffering, gives us courage to be humble, and empowers us to take part in God’s kingdom work, here and now.

Deepens the Meaning of Suffering

One of the hardest parts of suffering is feeling like it’s meaningless. We pine for meaning when we are in pain, and often we end up disappointed. But, if we are unified with Christ, our suffering is never in vain. Galatians 2:20 says we have been “crucified with Christ”. His death has become our own. And, if his suffering has become our suffering, his resurrection has become ours as well. He lives through us. But if you’re like me, it doesn’t always feel that way. Sometimes the pain can cloud our vision. However, even in our doubt and anxiety, the Spirit of Christ at Gethsemane groans with us. We are unified with our Suffering Savior.

We live in a society that is allergic to humility, especially in evangelical circles. We posture and stiff-arm vulnerability because we are afraid of being fully known. But, if we are unified with Christ it means that we can embrace costly humility because He did. When we lose our reputation for the sake of Christ, we stand with Him in the presence of those who mocked Him. When we serve others, we join Him as He washed the disciples feet. When we resist the temptation to grab for power and platforms, we are victorious with Christ in the desert of His temptation. Being unified with Christ means that we can live humbly, no matter the cost.

Empowers Us For Kingdom Work

The kingdom of Jesus operates as an upside-down economy. The first are last, the weak are strong, and the troubled are blessed. This way of life is hard to imagine. It is very different from our way of life. However, as members of Christ’s body, unified to Him and each other, we participate in that upside-down economy. We no longer live for what we can take from others; we give abundantly. We no longer look for the ugly in our neighbor; we stubbornly seek their good. We no longer treat faith like a destination to tour; we trek together in the path of the kingdom . As the late Eugene Peterson said, “The life of faith isn’t meant for tourists. It’s meant for pilgrims.” We live this way because we have been “raised with Christ”. Our hope empowers us to pursue Christ’s kingdom way of life here on earth, as it is in heaven.

Our faith is about much more than a personal relationship with Christ. We are unified with Christ—crucified, buried, and raised. Our life is not our own, but it is hidden in Him. As we abide in Christ, we are given grace to suffer meaningfully, embrace costly humility, and boldly live the Kingdom way of life.

“It will never do to separate Christ from us, nor us from him; but we must, with both hands, keep firm hold of that union by which he has attached us to himself.” John Calvin

Jarod Grice lives in Denton, TX with his wife, Morgan. He is a graduate of Redeemer Theological Seminary and teaches Theology & the Bible at Denton Calvary Academy. You can read more of Jarod's writing on his blog at www.drinkwatertalk.com or follow him on Twitter @jarodgrice. 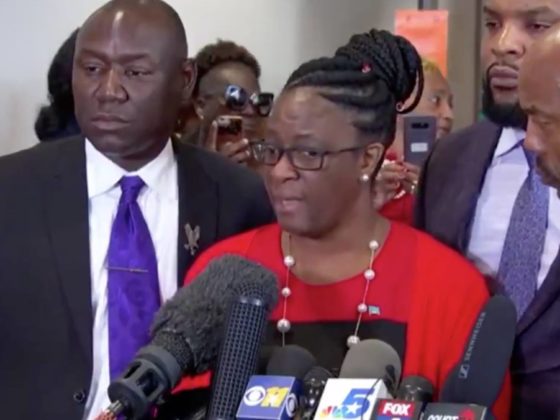 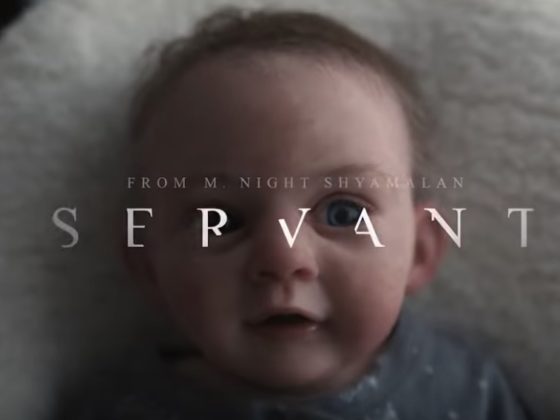