Willow Creek Community Church has been without a senior pastor since Heather Larson and Steve Carter stepped down amidst the bungling of misconduct allegations against founding pastor Bill Hybels. Since then, the church has been on a very public search for a new pastor — one that appears to be going back to step one.

On Thursday, the Chicago-area megachurch announced that it was releasing the two finalist candidates it’d been considering for senior pastor. Interim pastor Steve Gillen also announced he would be stepping down in March.

“While both candidates have strong qualities as pastors, we released both from candidacy,” the church said in a statement. “Our consensus was that neither candidate is the long-term leader of Willow Creek; therefore, the search process has continued.”

The news comes amidst revelations that Hybels’ mentor Dr. Gilbert Bilezikian, considered the architect behind many of Willow Creek’s most influential legacies, had been accused of misconduct by a longtime church member between 1984 and 1988. Bilezikian denied those allegations to Religion News Service, but Christianity Today reports that church elders believe they are true.

The elders announced that Gillen’s departure was prompted by how long it’s taken for the church to select a new pastor.

“This news is challenging given all that has taken place in the past couple of years,” they wrote. “Our Willow church family and Christian family at large have prayed that God will give wisdom and guide this decision. We trust that God heard our prayers and that the Holy Spirit is at work in this determination.” 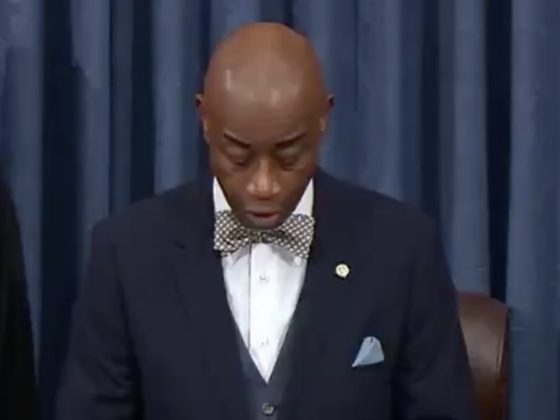 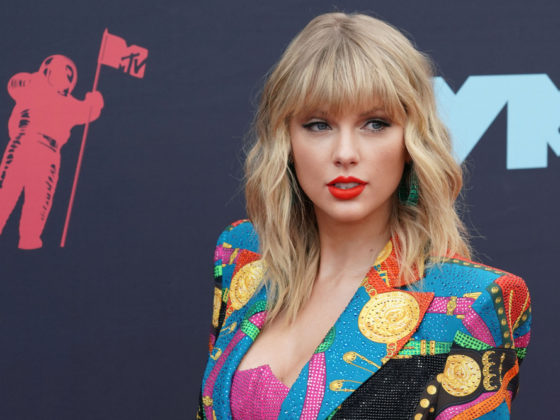 Taylor Swift on Politicians Co-opting Faith: ‘I’m a Christian. That’s Not What We Stand For’