If you grew up in or around church life, the word “missionary” recalls a pretty specific image. According to David Platt, author of The New York Times best-seller Radical, we need to change that. In fact, he says, in order to reach unreached peoples around the world, Christians should change how they view missions and missionaries. This affects even where we work and how we think about our daily lives.

We spoke with Platt about this new phase of his career, his newest book and his plan to reach the whole world with the Gospel of Jesus Christ.

You are no longer pastoring a local church. What are you doing now?

About a nine months ago, I transitioned away from pastoring The Church at Brook Hill, a church I love deeply, to step into a role as president of IMB, which stands for International Mission Board. We have about 4,700 missionaries around the world serving in the darkest and most dangerous, hardest places to reach with the Gospel—laser-focused on the unreached.

There’s a lot of backstory how the Lord lead me into this role, but basically, how I would describe it is just a Romans 15 kind of ambition—when Paul’s says his driving ambition is to see Christ preached where He has not been named. It’s just not tolerable when I look at a world where there are 2 billion people who have little or no knowledge of the Gospel. There are people who are dying every day who have never even heard how much God loves them. So I want to spend the little bit of time, resources, energy, money, gifts, whatever God’s given me on this earth to see that statistic change.

When I look at missions history, I see the Moravians. One out of 92 of them were crossing cultures for the spread of the Gospel. If that was happening even among Southern Baptist churches, that would be more than 100,000 missionaries. And that’s just one denomination—just think about that as a church on a broader scale. I don’t think we think in those terms when we think of missionaries.

That means we have to change even the way we think about missionaries. Many times we think missionaries are people who leave their jobs in order to move overseas. We need to continue to do that. But there are scores of people who might not leave a job to go overseas, they might actually leverage a job to go overseas. The Moravians were [serving around the world] not because they had a well-financed, sophisticated mission board, but because they were taking advantage of the opportunities God had given them to go work in other countries. Some of them were even selling themselves into slavery, getting into slave boats in other countries for the spread of the Gospel.

A lot of people know you from your book, Radical. Tell us about your new book, Counter Culture.

Radical [my first book], I wrote to say, “What does it look like follow Christ in the middle of a culture that is dominated by an American Dream that is, in many ways, subtly antithetical to the Gospel. So Counter Culture is really the application of that in the cultural mood that surrounds us right now with pressing social issues—from marriage and sexual morality, to religious liberty and abortion.

I’m writing primarily to encourage the Church. I look at the Church landscape and I’m encouraged on some levels: Christians, particularly younger evangelicals, are passionate about issues like poverty and sex trafficking—issues that we should be passionate about; the Gospel compels us to be passionate about. But what I’m concerned with is when I see those same Christians not passionate and more passive about issues like marriage and abortion. So what I want to show to the Church is that we just don’t have that option of picking and choosing which social issues we’re going to address based on what’s most comfortable and least costly to us. I really want to strengthen and call the Church to action through the book. But then, at the same time, hopefully, non-Christians in our culture will see why Christians who actually believe the Bible are so passionate about social issues and hopefully see a compassion behind why we believe what we believe.

What can we be doing now to live more on mission?

You have God living in you—a God who spoke everything into being by His word, a God who right now reigns over every single detail in all the universe—this God has put His spirit inside of you. That’s the picture we see in the book at Acts: These are ordinary people with extraordinary power from the Spirit.

So the question is, “Why has He given me His Spirit? Why has God put his very presence inside of me?” The clear answer in Acts 1:8 is so that you’ll receive power from the Holy Spirit so you’ll be a witness. Look at the influence around you—look at the people you work with, live around, hang out with—and realize you have power from God Himself for the purpose of sharing with them how they can go from eternal everlasting death and agony to eternal everlasting life and joy.

There’s no greater way to spend today, this week, than thinking through intentionally, “How can I make the Good News known in the context of relationships that God has given me right where I live?” God’s given those relationships to you uniquely. He put you in those people’s lives for a reason, and that reason is for His good and for His glory through them: He loves them. He desires them to know Him.

“How can I make sure not just to coast through life living for the temporal and the trivial, but lift my eyes to that which is eternal? What’s going to matter not just 10 minutes or 10 days or 10 months from now, but 10 billion years from now based on what I do this week?” Give yourself to that. 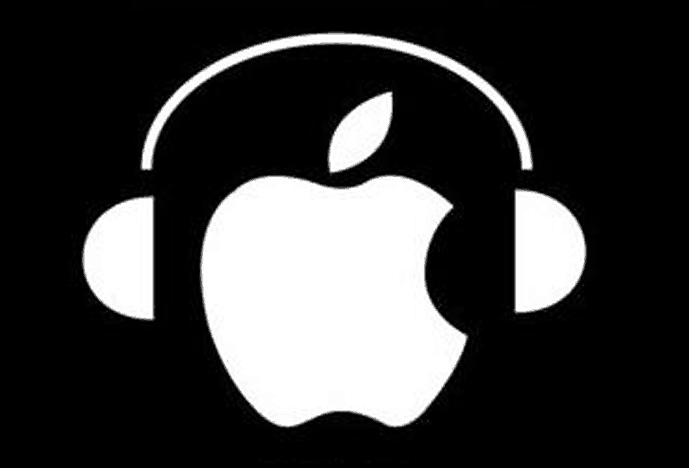 Here’s How Much Apple Music Will Pay Artists 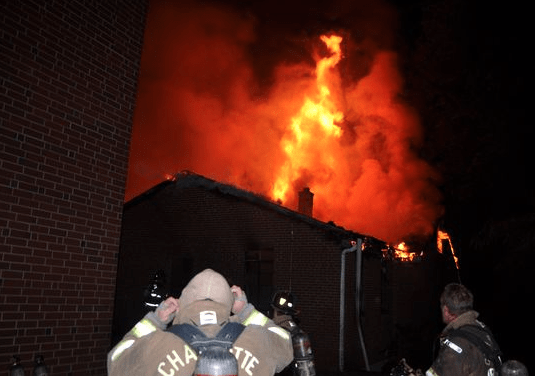