According to various strangers on the Internet, I’m going to Hell.

I get told so several times a week by Internet commenters who disagree with things I write.

Now, most people would take offense at another’s announcement of their own personal damnation or at least be mildly insulted by the messenger, but I always receive this news with a rather soothing mix of peace and gratitude. Firstly, I am keenly aware that someone else’s belief about the ultimate destination of my soul has no actual bearing on whether I will indeed burn for all eternity. Secondly, if they do truly believe this, I feel strangely indebted to them for alerting me of the matter.

People ask me all the time how I can regularly interact with passionate people whose religious views are so very different from mine. (Actually, they usually ask how I can deal with “those ignorant morons,” but you get the point). While I don’t always succeed (as pride, judgment and general jerkiness will continue to seep in), I take great efforts to engage people in matters of faith in a way in a way that is respectful and Grace-giving, and to encourage conversation amongst others that doesn’t degenerate into vulgarity and personal attacks.

Here are a few core ideas that I fight to remember as I enter into the dangerous, chaotic fray of public religious dialogue:

People are a Product of Their Stories.

People don’t pop out of the womb as an atheist, agnostic or believer. Our faith perspective isn’t an instant download that comes with the operating system.

Everyone you encounter is shaped by their individual journeys—the home where they were raised, their friends, the churches in which they grew up, the books they read, the teachers who inspired them, their experiences, the wounds they’ve sustained, the way they are wired.

It all slowly shapes them, and that very specific renovation of people results in the exact version of them standing in front of you at a given moment. Regardless of whether you can see it, everyone has a deep back story that looms large, both in their theology and in the way it gets expressed.

Likewise, you too are a product of your story. You have been crafted by time and experience, education and relationships, and these have all formed the uniquely original biases and the blind spots in your own belief system. You know what it’s like to be discounted and dismissed from a distance, so remember to fight the temptation to see people as caricatures and cartoons or just two-dimensional representations of a religious argument.

As you confront people’s ideas and argue with their religion, seek to learn their stories.

Theology is a Place.

What we believe about faith and God and the afterlife is not as fixed as we often like to think. Rather, it is an ever-shifting spot in space and time. You probably believe quite differently than you did 10 years ago in both subtle and substantial ways. And 10 years from now, the same will almost certainly be true. In this way, I like to think of theology as a place; as the specific location where you are right this moment.

This is important as you interact with others, because it helps you clarify your limitations and remember your place. When it comes to matters of faith, you cannot force someone to be where you are. It’s not your job or your right to pull someone to your faith perspective; to make them see as you see or agree to the givens you’ve established in your mind.

Your responsibility is to openly describe the view from where you stand and hope that something in that is helpful or encouraging or challenging to people. Let people know where you are, and ask them to meet you there in relationship.

As you talk about God and faith, resist the temptation to try and move people anywhere. That’s God’s job.

Being Right is Dangerous.

Whether we claim a deep faith or we are certain that faith is a useless mirage, most of us operate under the general (if well-hidden) assumption that we have it right; that we alone have solved the great puzzle that no other living soul has.

Though we may have brief flashes of humility, most of us spend our days fully enamored with our own thinking. We want our certainty to be seen as deeply held conviction, but it’s more often used as license to be a jerk. It’s our absolute sense of rightness that usually lets us justify treating people terribly. It’s the paper-thin line we so easily cross, from righteous to self-righteous.

When you see comments from hateful people who so freely condemn and cast judgment, remember that they think they’re correct. Often, they genuinely believe they’re right and they’re doing the right thing. If they are people of faith, they do want to please God, they don’t want to go to Hell, and they want me to know when they think I’m in danger of heading there.

Jesus showed mercy and kindness when He said of His misguided executioners, “Father, forgive them, they know not what they do.” Remembering that even destructive faith begins at a beautiful, sincere place doesn’t excuse anyone’s horrible behavior in the name of God, but it goes a long way in us receiving their words with some measure of understanding.

As you passionately voice and furiously defend your position, whatever that may be, fight relentlessly to remember there’s always a chance (and a pretty good one), that you may not be completely right.

I want to share my faith perspective with others and I don’t want to be an jerk as I do. I think that’s true of most people you encounter.

I fall and fail, and I forget these ideas daily, but I wake up every single day expectantly in search of them again.

Be kind and be encouraged.

This article was originally published at johnpavlovitz.com 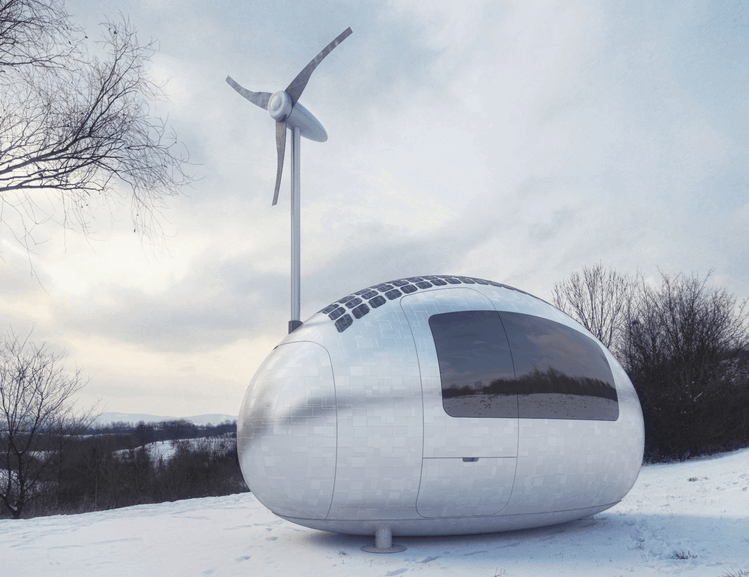 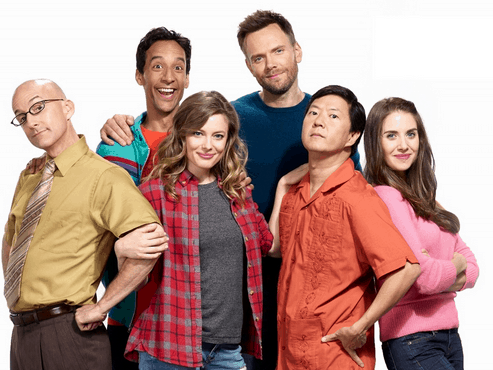