From lesbian graphic designers to Somalian taxi-drivers, Minneapolis is a city crowded with culture. Folk musicians play gigs in her bars, tattooed vegetarians run her grocery co-ops and yogis are opening shops on nearly every street corner. Minneapolis is home for many people, and it’s where my wife and I hope to raise a family and do ministry.

With such a goal in mind, we are often asked, in so many words: How will your church engage a 21st-century urban culture? What does the City of God have to do with the city of Minneapolis?

It’s a good question. What are we to make of Christ and culture?

The biblical mandate for the baptized faithful is that they be a people set apart. Christians are resident aliens. Jesus Christ, not contemporary culture, is our Messiah, and His Kingdom is “not of this world.”

Yet as a waiting people not of this world, we remain a people very much in this world. We still live in the same cities and walk the same streets as those who do not profess Jesus as Lord. This is our vocation. Precisely because we are the beginning of the Holy City (Hebrews 11:10), Christians are summoned to settle down, love their neighbors and engage the culture.

Perhaps the most compelling images of Christ and culture in the city is found in Isaiah 60, where the prophet beholds the City of God. Though that city has not yet been established, Isaiah catches glimpses of what it will be like. It is a transformed city, a new Jerusalem and more. The Holy City is a magnetic city. As if by tractor beam, she draws people and things to her urban center. Exuberantly, Isaiah speaks to her: “Your gates shall be open continually; day and night they shall not be shut, that people may bring to you the wealth of the nations, with their kings led in procession” (v. 11).

But isn’t God going to judge, even destroy, the wicked nations and their works? Are not the same worldly riches Isaiah celebrates in chapter 60 destroyed in chapter 2, where Isaiah describes the judgment of the unbelieving nations for relying on their own technological and military strength rather than hoping in the Lord? The nations are idolatrous, and when Israel envies their entertainments, gadgets and wealth—not to mention imitates their secular lifestyles—they too are judged.

We might revel in Isaiah’s vision of secular treasure being brought into the new Jerusalem. But is it because we want to see these things bring glory to God? Or is it because we, too, adore the illusion of freedom that birth control, Wi-Fi and cheap energy offer us? In a time of unprecedented wealth, we must ask ourselves if we have joined secular culture in bowing down to a golden calf.

Yet—surprisingly, wonderfully—the very same technology and treasure that was once used to be banished from God’s presence becomes redeemed and restored. The world’s treasures become vessels for ministry and worship in the heavenly City. The same John who describes the destruction of the sin-laden city of Babylon also joins Isaiah in his prophetic announcement that “the glory and the honor of the nations” will be brought into the City of God (Revelation 18:15-17; 21:26). It was God’s intention from the beginning that human beings would “fill the earth,” even with their human cultures, and He is gathering them all to completion and unity in Christ (Ephesians 1:10).

To proclaim the Gospel of Jesus Christ and to disciple people into an ever-deepening conversion, to build the City of God and to use what is worthy and worthwhile in secular culture to do so—this is urban ministry at its best. Christians of yore called it “plundering the Egyptians.” It’s when Christians recognize that although Greek rhetoric or the Roman arch are pagan ideas, there is truth in them.

Does this mean we should go gaga for the latest Apple product or follow every new philosophical trend? Should we watch reality TV shows so we can join the coffee shop small talk? I don’t think so. But how will we persuade bike-riding vegetarian hipsters of the goodness of Jesus’ Gospel if we flaunt SUVs and refuse to recycle? Would we not be for them the very symbol of everything that’s wrong with the world? How will we demonstrate God’s vision for human relationships to the unmarried couple that just moved in together if we are divorced? Would we not be a living example of the very reason they are afraid to marry?

Whether it’s buying organic groceries or reclaiming the inherently good idea that love should be at the center of relationships, Christians can embrace what is beautiful and true in our city’s cultures. We can, by God’s grace, graft them into the vine of Christ.

When Jesus Christ is our one presupposition, we are summoned to baptize the people and things of our neighborhoods. Where there is idolatry (even the idolatry of technological progressivism or the idolatry of the mall), we must refuse to bow. Where there is hurt and suffering, we must bring healing. And where we see something that can be made complete in Christ, we should reclaim it. We must balance hatred of those things that cause idolatrous neighbors to boast while simultaneously longing for the transformation and redemption of those very same things.

This does not mean “anything goes.” This is an invitation to live a biblical life rooted in our new life in Jesus Christ in the cities God has placed us, even places as quirky and beautiful as Chicago or Detroit or my home in Minneapolis. As Christians, we get to practice the difficult task of being a people who try to make homes in a world that is not our home. We can—and must—be as hospitable as Christ in an increasingly inhospitable culture.

As God once encouraged the exiles living in a foreign land to build houses and to seek the welfare of the city, he also encourages Christians today: “Build houses and live in them; plant gardens and eat their produce. Take wives and have sons and daughters … Multiply there, and do not decrease. But seek the welfare of the city where I have sent you into exile, and pray to the Lord on its behalf, for in its welfare you will find your welfare” (Jer. 29:4-7).

Tyler Blanski is a writer and musician from Minneapolis, Minnesota. He studied Medieval and Renaissance Studies in Oxford and holds a Bachelor of Arts from Hillsdale College. Tyler is the author of four previous books, including Mud and Poetry: Love, Sex, and the Sacred and most recently, When Donkeys Talk: Rediscovering the Mystery and Wonder of Christianity (Zondervan, 2012). 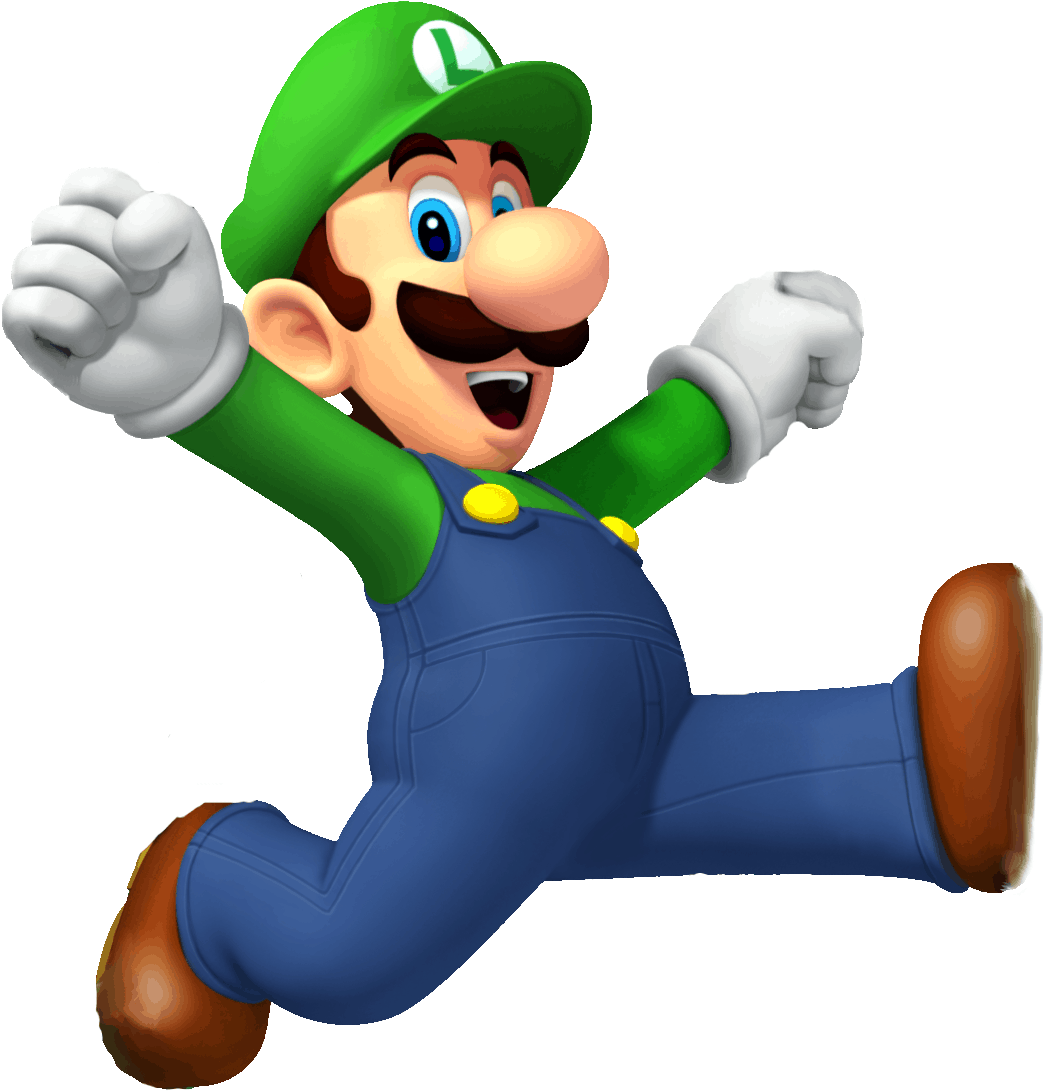 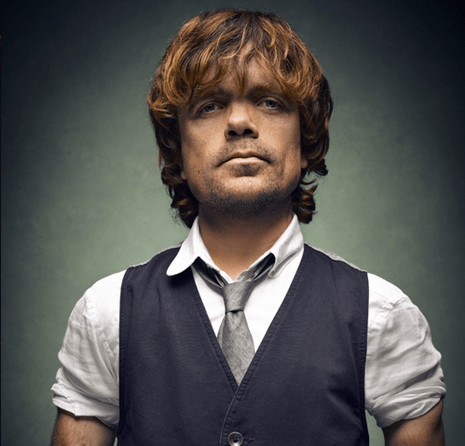 The New ‘X-Men’ Movie Has Peter Dinklage In It