“Do you consider yourself a feminist?” A seminary professor once asked my class.

“No. Not me. No feminist here.” The words floated through my brain with a tangle of messages I had received growing up. I couldn’t pinpoint one event or message that had determined my early understanding of feminism. No doubt an amalgam of media, entertainment and messages in church had conveyed feminists as angry, bra burning fanatics who despised men, worshipped women, and opposed families. It honestly never occurred to me that an evangelical could be feminist.

“Raise your hand if you believe women and men deserve equal pay for equal work,” the professor continued.

I raised my hand.

“Nod yes if you believe women and men should have equal rights socially and politically.”

A PowerPoint slide flashed onto a screen. “According to the Oxford English Dictionary,” the professor went on, “you are a feminist.”

Well. The writers of the Oxford Dictionary are not necessarily known for being experts when it comes to gender studies. While I believed the Bible opposes inequitable pay (a form of stealing) and social and political injustice, I tended to associate feminism with irreverent, unkind pursuit of its objectives. I couldn’t square that with Christian faith that incites loving one’s neighbor as much as oneself.

Then again, in a world brimming with very real and ugly injustices against women and girls, I wondered if writing off feminism was Christ-like either. The dilemma spurred me to study the history of feminism in light of Scripture.

What I found surprised me.

The Roots of Feminism

Scripture-minded women founded the first feminist movement in response to 18th-century social problems. Women of that era called for laws against child labor in filthy and unhealthy factories and mills. Deep concerns for family preservation led them to found temperance societies that called for men not to spend their wages at brothels and saloons erected by factory and mill owners (to recuperate wages).

Although women had no legal vote, Christian feminists agitated for laws to protect women and children living in squalor. They founded social service agencies and promoted education and training—so women could support themselves and their children during the period of social and economic upheaval following the Industrial Revolution.

Angelina and Sarah Grimke, Lucretia Mott, Elizabeth Cady Stanton, among others, spoke out in public forums against slavery. Harriet Tubman and Sojourner Truth aided the rescue of slaves via the Underground Railroad. The work of first wave feminists—in partnership with men—culminated in women gaining a voice in society: a legal vote. Their motivations stemmed from a belief that all humans deserve equal dignity and opportunity because they bear the image of God (Genesis 1:26-27). Their accomplishments reflected passionate pursuit of a God-glorifying culture (Genesis 1:28) during a turbulent period of history.

I came to believe that first wave feminism provides a framework for responding to present day issues of inequality: sexism, racism, systemic poverty, human trafficking, domestic violence, among other social injustices. Still, I hesitated to call myself a feminist. Truth be told, I was scared. Media, entertainment and religious communities do not always have positive things to say about some who are legitimately angry or who pursue reforms in unpopular ways.

The New Landscape of Christian Feminism

In her book Feminist Thought, Rosemary Tong surveys a variety of second wave feminist thinking that emerged in the latter part of the 20th century: radical, Marxist-socialist, psychoanalytic, existentialist, postmodern, multicultural and global, ecological. Their theories are diverse, conflicting and sometimes bizarre. The scope of this article cannot address the nuances of each group. Surveying the landscape reveals the plight of many hurting souls longing for freedom from oppression and a more just world.

Similar to first wave feminists, egalitarians maintain that all humans—male and female—bear the image of God with equal rights and responsibilities. While men and women differ physiologically, they are made for the purpose of completing each other in a unity (Genesis 2:24); domination has no place in God’s created order. Justice entails interdependent partnering between men and women who have equal access to gifts of the Spirit (as Providence determines).

Christians for Biblical Equality (CBE) formed a nonprofit organization of Christian men and women who believe that the Bible, properly interpreted, teaches the fundamental equality of men and women of all ethnic groups, all economic classes, and all age groups, based on the teachings of Scriptures such as Galatians 3:28:

“There is neither Jew nor Gentile, neither slave nor free, nor is there male and female, for you are all one in Christ Jesus.”

Today, I call myself an evangelical feminist. And, yes, the Oxford English Dictionary played a small part in that. First wave feminists provided role models and a framework for responding to present-day issues of inequality. Second wave feminists led me to realize the necessity of a compassionate response to hurting souls longing for freedom from oppression. Scripture has compelled me to grapple with what it takes to build a more just world for all people—regardless of gender, race, ethnicity, socioeconomic status, or any other human labels.

Above all, Jesus’ voice calls me—and you—to work out our salvation with fear and trembling while learning to love our neighbors—all neighbors—as much as ourselves.

·  Beyond Sex Roles: What the Bible Says About A Woman’s Place in Church and Family by Dr. Gilbert Bizekian

·  I Suffer Not A Woman: Rethinking 1 Timothy 2:11-15 In Light of Ancient Evidence by Richard Clark Kroeger and Catherine Clark Kroeger

·  How I Changed My Mind About Women in Leadership: Compelling Stories From Prominent Evangelicals edited by Alan F. Johnson with Forward by Dallas Willard

· Jesus Feminist: An Invitation to Revisit the Bible’s View of Women by Sarah Bessey 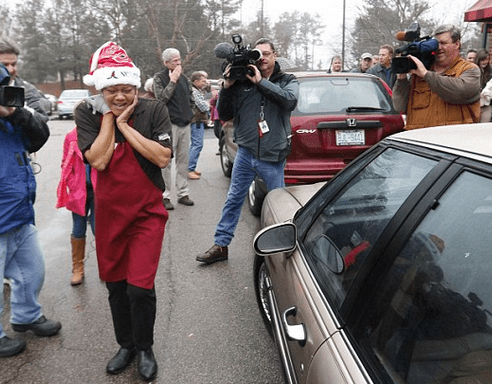 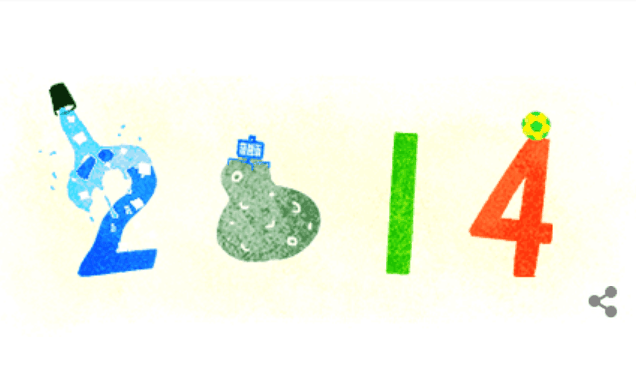