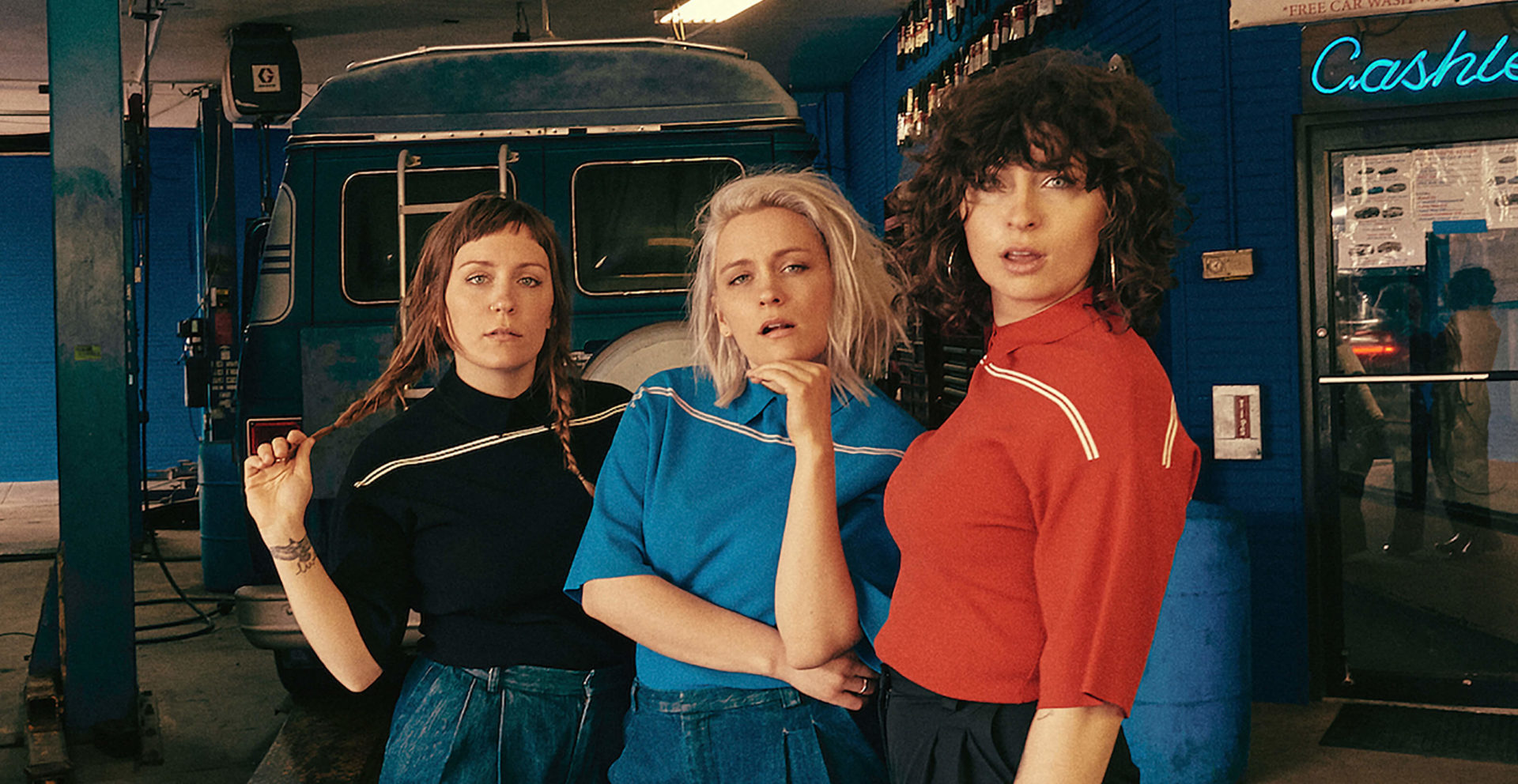 The New Road for Joseph

“Do you like talking about yourself?” Natalie Closner Schepman asks. “Because I love it.”

You’d probably like talking about yourself too, if you had Joseph’s stories. The all-sister indie-folk trio talk with the familial ease of sisters, finishing sentences, picking up missed details, offering little interjections of “oh, you tell this part” or speaking the exact same thing on top of each other like Shakespeare’s Furies.

It’s illuminating to hear people talk about themselves this way. Most bands have to put on a bit of a performance in interviews— there’s a reputation to keep up—but you can’t perform in front of family. They won’t let you get away with anything, especially how their new album Good Luck, Kid came about.

“You make something that you love and then people are curious about it, and I think curiosity is the best gift anyone can give another person, so I love it,” Natalie says. “It’s awesome.”

It’s good to hear the band say this now because there was a time when the album seemed like it wasn’t going to happen. In fact, there was a moment there where it seemed like Joseph might have to call it quits altogether.

END OF THE ROAD

“We just got really tired after our last record cycle,” says Meegan Closner. “Relationally, we just weren’t doing so hot. There was a lot of personal stuff happening that was getting in the way of us being able to be relationally very successful with each other, to put it kindly,” she says.

At first, Joseph was just Natalie, who was making a go of it as a player in their native Portland singer-songwriter scene. She recruited Meegan and Allison to join as backup singers, and the three decided they worked better as a cohesive unit. They called themselves Joseph—an homage to their grandfather Jo and his hometown of Joseph, Oregon—and quickly made waves with a sharp debut and an impressive round of late-night TV show performances that converted the curious into die-hard fans with ease. But “ease” is not a word Joseph would use to describe how things were going behind the scenes.

“We almost called it quits,” Meegan says. “Because we were like, if it’s going to be like this, we just can’t do it. It’s just not worth it for anybody.”

This is the trouble with sibling acts. There are a lot of perks to making a band with your sisters. You’ve got a lifetime of communication to work with, and the implicit understanding of how you all tick. There are a lot of cheat codes to deal with the sort of issues that cause other bands to implode.

But it’s trickier, too.

“You all want the end goal, but the way that you want to have the end goal might differ,” says Meegan. “It’s always such a coordination to be on the same page about how to get to where you’re going.”

Joseph peppers a lot of their speech with phrases like “get where you’re going” (driving is a recurring theme on the new album) so maybe it’s appropriate that the relational tension came to a point on a rainy drive to a Seattle show.

“Meegan and Natalie got into this really huge fight, and I was driving our touring van,” Allison says. “And I was like, ‘Everyone needs to calm down!’ and trying to help the situation.” And then their tour van smashed into a parked car’s side view mirror.

They left a note in the rain and ran off to their venue. “And basically,” Allison says. “That was the night we were like ‘OK.’”

The following day, the three sat down and had what they describe as “a mega confrontation.”

“Meegan took a huge step toward me that day,” Natalie says. “It was really amazing. [She] was like ‘Hey, let’s do this.’”

“None of us are very dramatic people when we fight,” says Allison. “But that moment was kind of like ‘OK, we’ve obviously hit a new point, and we need to figure this out because I can’t have any more driving things on my record like that.’ I’ve seen both my sisters at different times lay down their weapons just to be like, ‘Well I’m wrong.’ And it’s a pretty powerful thing, and I respect both of them a lot.”

And then, something special happened.

“We ended up playing one of the most special shows ever,” says Natalie. “It was a hometown show. We played in Portland. After we had gone through that conflict, it was like the songs had this energy and this magic to them. It was just very palpable. It’s hard to explain. It’s that invisible stuff that just kind of is in the air, but it was a really amazing night.”

The three speak of their father with obvious affection, and credit him with helping to mediate some of the trickier parts of their reconciliation, as he had done throughout most of their lives.

“Both he and our mom, if there was ever a conflict between any of us kids they basically said, ‘You gotta talk to each other. You have to work that out,’” Natalie says.

Meegan remembers how quick her dad would be to own his mistakes.

“I remember my dad would get home from work and have had a hard day and say something that would make me go running to my room crying,” Meegan says. “And I remember I’d be in my room crying and then I’d hear this knock on the door, and it’s my dad and he comes in and he’d sit on the floor and he’d be like, ‘Hey, I’m sorry, that wasn’t cool.’”

These are the sorts of tools Joseph has been equipped with to deal with the stress and tension of life on the road. It’s made them a better band—they’re agreed on that point, none of them think a little more parental angst would make them better songwriters—but it’s also made them more committed to working through issues in their personal lives.

Joseph wrote “Fighter,” the first single off their new album, before the band/family tension reached its pinnacle, but they still say that the song had “a bit of foreshadowing” for them.

“You all want the end goal, but the way that you want to have the end goal might differ.”

“I think that we were writing about something else,” Allison says. “But I think it was one of those things where because we weren’t able to say at the time kind of what was going on or what we needed from each other, we used this other scenario as a catalyst to be able to talk about it.”

So this is the spirit Joseph is taking into the new album. Older and wiser, yes, but also refreshed. As Natalie has it, “It feels so exciting to get another chance,” she says. “Because having been through a full record cycle start to finish really, it’s like anything. You just learn.”

“You learn so much.” 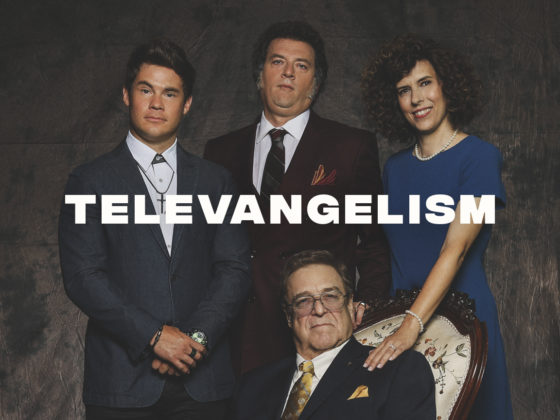