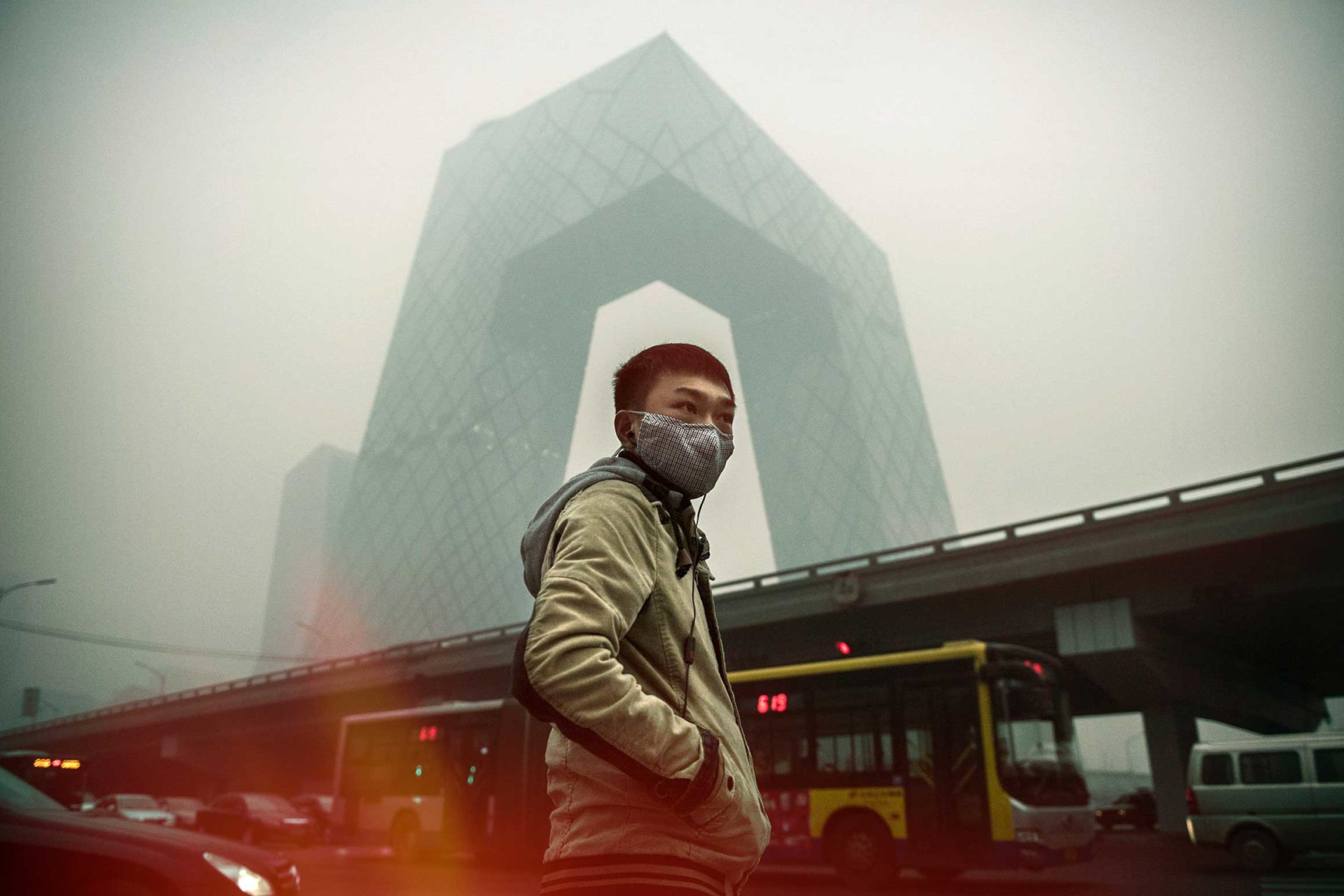 How China's government is cracking down on young Christians

In October 2018, a hypothetical question was posed by Wang Yi, the pastor of Early Rain Covenant Church in Southwest China. That Sunday morning, according to reports, Yi asked the congregation of his large and influential underground church what would happen if the church was no more.

“If tomorrow morning the Early Rain Covenant Church suddenly disappeared from the city of Chengdu, if each of us vanished into thin air, would this city be any different? Would anyone miss us?”

The question hung in the air for a moment like a cloud as Yi gripped the sides of his podium.

As it turns out, the question happens to not be so hypothetical. Today, the Early Rain Covenant Church is shuttered, its cross and pulpit gone, the doors guarded by police officers while a construction company and business association set up shop in what used to be the church building. Pastor Yi and his wife have been detained and are charged with “inciting subversion,” for which they could face as many as 15 years in prison. One hundred other members of their congregation have been detained as well, while others remain under close supervision.

Stories like Early Rain’s have been common in China since Mao Zedong’s cultural revolution in the ’60s and ’70s, but activists and pastors say the current crackdown on Christianity has reached a terrifying pitch in recent months. Fearing Christianity’s rapid growth, President Xi Jinping drastically tightened China’s religious freedom laws, forcing churches to follow the government’s strict rules about what can and cannot be taught in houses of worship—or face the consequences. And to make sure the crackdown is successful, the government has focused its efforts on one demographic in particular: young people.

THE FUTURE IS YOUNG

“When they survey these university students in China they say, ‘What’s your most current curiosity?’ Christianity is at the top. They are curious. They are seeking.”

David Curry is president of Open Doors USA, an organization that advocates for persecuted Christians around the world. He says the Chinese government knows there are more Christians in China than there are members of the Communist Party, and that has motivated them to head off the Church’s rapid explosion by targeting the people most likely to join it. And in the case of China, that means targeting college students.

A 2013 study in Science and Atheism, a Chinese academic journal, found that there was a “religious fever” in Chinese society and “religious forces were infiltrating colleges.” The study feared the spread of Christianity brought with it a dangerous Western influence.

“It’s a very young church,” Curry says. “They’re trying to restrict the growth amongst young people, restrict access. In many provinces now of China, they’re restricting anybody under the age of 18 to come into church, to go to youth group, to have summer camps.”

Curry says the Henan province has seen a strict enforcement of this new age limit on religious expression. It’s probably not a coincidence that Henan reportedly has the highest population of Christians in the country, estimated to be several million strong. A widely circulated notice dated April 8, 2018, strictly forbid children from attending church, youth group or any religious retreats.

“In the past this was mainly a matter of propaganda and education, but now this is the red line, the high-pressure line,” the notice’s stern final line read. “Do not disregard this.”

To understand how this works, you have to understand a little about China’s attitude toward Christianity. The Chinese government is less interested in stomping out the Christian Church than it is bringing it in line, domesticating it and making it obedient to the party.

They’re trying to … change the theology of Jesus, in some cases, and restrict the free expression of faith.

Officially, the Chinese Communist Party (CCP) is atheist, but it “sanctions” five different faiths in the country, including Protestantism and Catholicism. Religious freedom is enshrined in the Chinese constitution and has been since the 1980s, so the government has typically been lenient toward house churches that didn’t register with the government or edit their teaching and preaching to be in line with the CCP. But as these religions have spread with fearsome speed, Xi has tightened his grip on the unsanctioned house churches.

THE FUTURE IS FEAR

Curry stresses that these underground churches are “full of lawful citizens who are an important part of China.” Their only crime is resisting their church being brought to the heel of the government. They don’t want to see their church become too closely identified with a political party.

Increasingly, Christians in China are seeing their faith as a potential tool for social change, akin to a civil rights movement. That means the Church often finds itself vocally confronting the government about corruption and abuses of power, which experts say is part of why Xi is tightening his grip. In 2018, the government implemented new rules about religious expression in the country that said one of the plans for “promoting Chinese Christianity” from 2018 to 2022 is “thought reform.” The government issued calls for “retranslating and annotating” the Bible in order to establish a “correct understanding” of what it really means, according to the government.

In short, the Chinese government’s vision for the future of the Church is not just that they’ll act the right way, it’s that they’ll think the right things, too. This is what the underground Church in China is pushing back against, and Curry says it’s a challenge for all churches.

“Whether it’s a licensed church or a home group, the theology and purpose of following Jesus must always be a spiritual endeavor, not a political one,” he says. “And that’s the challenge, that’s the problem. They’re trying to now restrict or change the theology of Jesus, in some cases, and restrict the free expression of faith.”

In some cases, this has meant churches in China being forced to use a government-approved edition of the Bible, with the Ten Commandments removed. Videos have been posted of Chinese authorities removing crosses from the walls of churches and holding mass burnings of non-sanctioned Bibles. And now the Chinese government is using its wealth and technological savvy in some chilling new ways.

“China now has rolled out and is testing facial recognition technology in churches to see: Is there anybody under the age of 18 here? Who are these people showing up?” Curry explains.

Curry says this sort of Black Mirror-level, futuristic government surveillance has been implemented in Beijing, where it then can be followed up with more old-school forms of oppression like black vans with tinted windows, nightsticks and handcuffs. The overarching message from the government is: Play by the rules, and if you don’t, we’ll know.

YET THE FUTURE IS BRIGHT

“The Communist system has no moral grounding, so people are responding to the truth of the teaching of Jesus,” Curry says.

The growth of the Chinese church has stymied its government, and their attempts to squash it so far have been ineffective. Precise numbers are difficult to come by as churches have increasingly moved underground, but Fenggang Yang, the director of the Center on Religion and Chinese Society at Purdue University, predicts that the number of Protestants and Catholics in China could exceed 247 million by 2030, making it one of the world’s largest Christian populations.

The government’s methods of cracking down are sophisticated, but Christians in China are savvy and determined. “In this war, in Xinjiang, in Shanghai, in Beijing, in Chengdu, the rulers have chosen an enemy that can never be imprisoned—the soul of man,” Pastor Wang said in a sermon he preached before he was imprisoned that was posted online. “Therefore they are doomed to lose this war.”

“This is a vibrant church,” Curry says. “It’s not a weak church. They’re going to need to stand up for their place as Chinese citizens. As 100 million strong, they need to stand up and go, ‘We are great citizens. We want the right to worship Jesus freely. Full stop.’”

Curry says American churches should commit to praying for the persecuted Church overseas weekly. Unlike many persecuted churches, Chinese Christians are not, generally speaking, impoverished or lacking in resources like Bibles and Christian literature. But, he says, “They need boldness and they need strength and wisdom and they need to know that they’re not alone.” 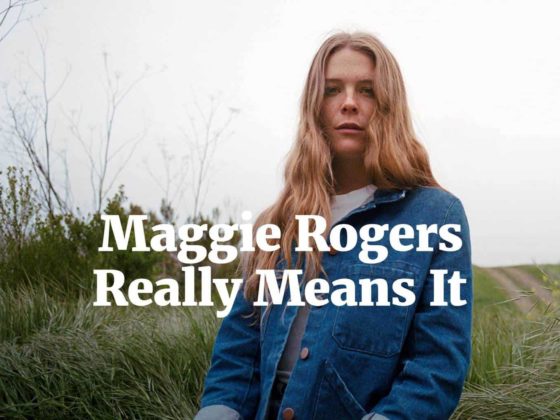 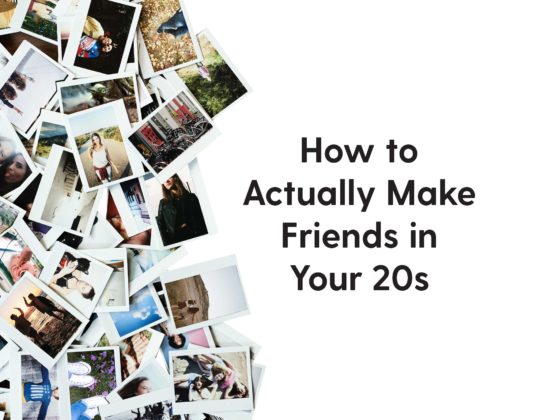