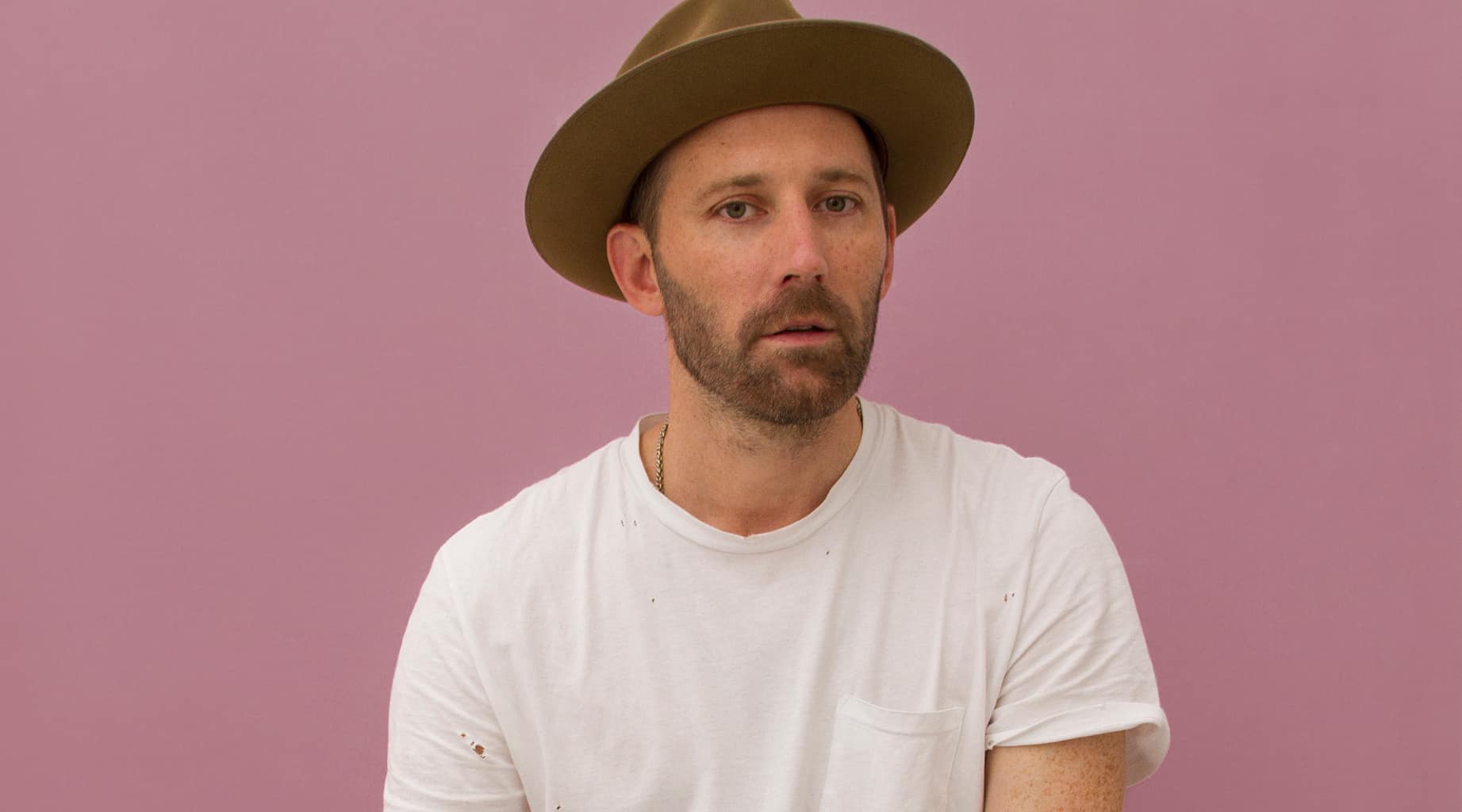 The singer-songwriter has found himself at a crossroads, and this time, he’s forging his own path.

“I remember my first music video,” Mat Kearney says, thinking back to his 2006 breakout album, Nothing Left to Lose. “[Columbia Records] spent like $250,000 on it.”

“Now we’ll spend that much on the whole recording and marketing of a record,” he says, reflecting on the massive changes that have taken place in the streaming era of pop music, where artists releasing music online can top the charts and traditionally powerhouse artist release albums unannounced, sometimes with little marketing.

Not only were multiple songs from Kearney’s debut featured on primetime TV shows and in movies, but the album was also nominated for a Dove Award from the Gospel Music Association.

In many ways, Kearney’s music represented the tension of a music industry at a crossroads. It was “secular” and “Christian” at the same time. It had indie music cred with mainstream pop appeal. It was rock, but it was also hip-hop. It was something totally unique but also oddly familiar.

“Pop music is so dark and swaggy and druggy right now,” Kearney says, reflecting on the state of music in 2018.

It’s not hard to find examples. Post Malone’s “Rockstar,” a non-ironic ode to “poppin’ pillies,” and Cardi B’s “Bodak Yellow,” an ode to $700 Christian Louboutin shoes, were among the most popular songs of the last year. The Killers’ latest single, “The Man,” boasts, “I got news for you baby, you’re looking at the man.” Taylor Swift famously declared that the old, innocent Taylor Swift “is dead” on the opening of her new album.

However, there are outliers Kearney references, like Chance the Rapper, who are openly dealing with more thoughtful themes while honestly wrestling with faith. “There’s a reason why Chance strikes a chord,” he says. “You’re like, ‘Yes. That’s true.’”

Kearney understands the tension between creating music to appeal to the masses and being tuned in to your own creative desires. He’s dealt with the urge to write songs that felt more true to trends than true to himself.

“There are times where creatively I haven’t listened to that voice,” he says. “And it doesn’t ring true, and I don’t want to listen to those songs anymore.”

Kearney has evolved as a musician—the newest album sounds different from anything he’s ever released. In many ways, CRAZYTALK represents a return to his songwriting roots. He’s not concerned with trying to figure out how to navigate an industry in constant flux. Kearney just wants to be real.

“I started writing music in a season of my life where people were telling me I wasn’t defined by mistakes, and God really loved me and was fighting for me, and there was a journey to be had with that,” he says. “And I don’t know of a more important message.”

Kearney has been spending a lot of time alone in the studio lately. This time around, he’s decided to become a producer in addition to a singer-songwriter—a decision that many artists are now taking, bypassing major label budgets to make and release albums independently. And as you listen to the new album, it’s clear his music is better for it.

“Money definitely does not equal success in recording,” he says.

Kearney remembers recording his very first record in a small basement in Nashville with very little outside help, and it led to a deal with Columbia Records. For the next album, he had all of the money, producers and resources he could ever want. But things didn’t go as planned.

“We went to the fancy studio and spent a ton of money making it, and I hated it,” he remembers. “We ended up finishing it back in the basement, and all the good stuff came from there.”

This time around, all of the solitude has led to a breakthrough. He’s always been comfortable bending genres—often merging acoustic singer-songwriter melodies with spoken-word, hip-hop and pop beats. For CRAZYTALK, he’s continuing to experiment. The album fuses Kearney’s vocals with trip-hop and big electronic underpinnings.

“It’s so interesting because when I started doing music, playing with ‘genre,’ people hated it or they loved it,” he says, remembering how Rolling Stone criticized the way he merged different styles in his music. “Now it’s like I meet artists … and they’re like, ‘Dude, I’m obsessed with that thing that was genre-bending.’”

Once again, Kearney has found himself at the crossroads of an industry.

Music may be leaning toward the dark and controversial, but that’s not him. Kearney is no longer interested in following an industry that’s always changing. Now, he only wants to be true to himself.

“[Music will] swing back to real, authentic lyrics,” he says. “It always does.” 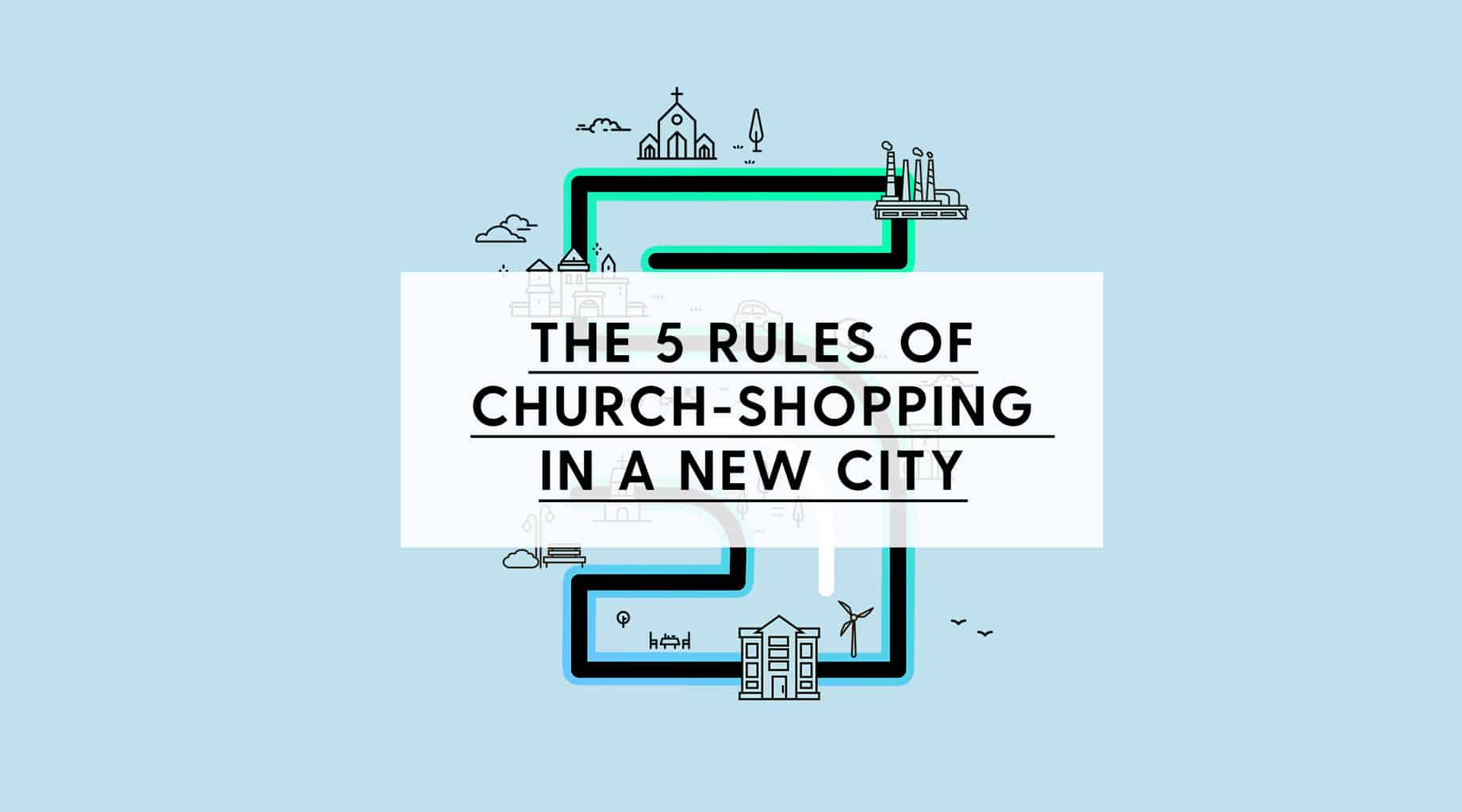 The 5 Rules of Church-Shopping In A New City 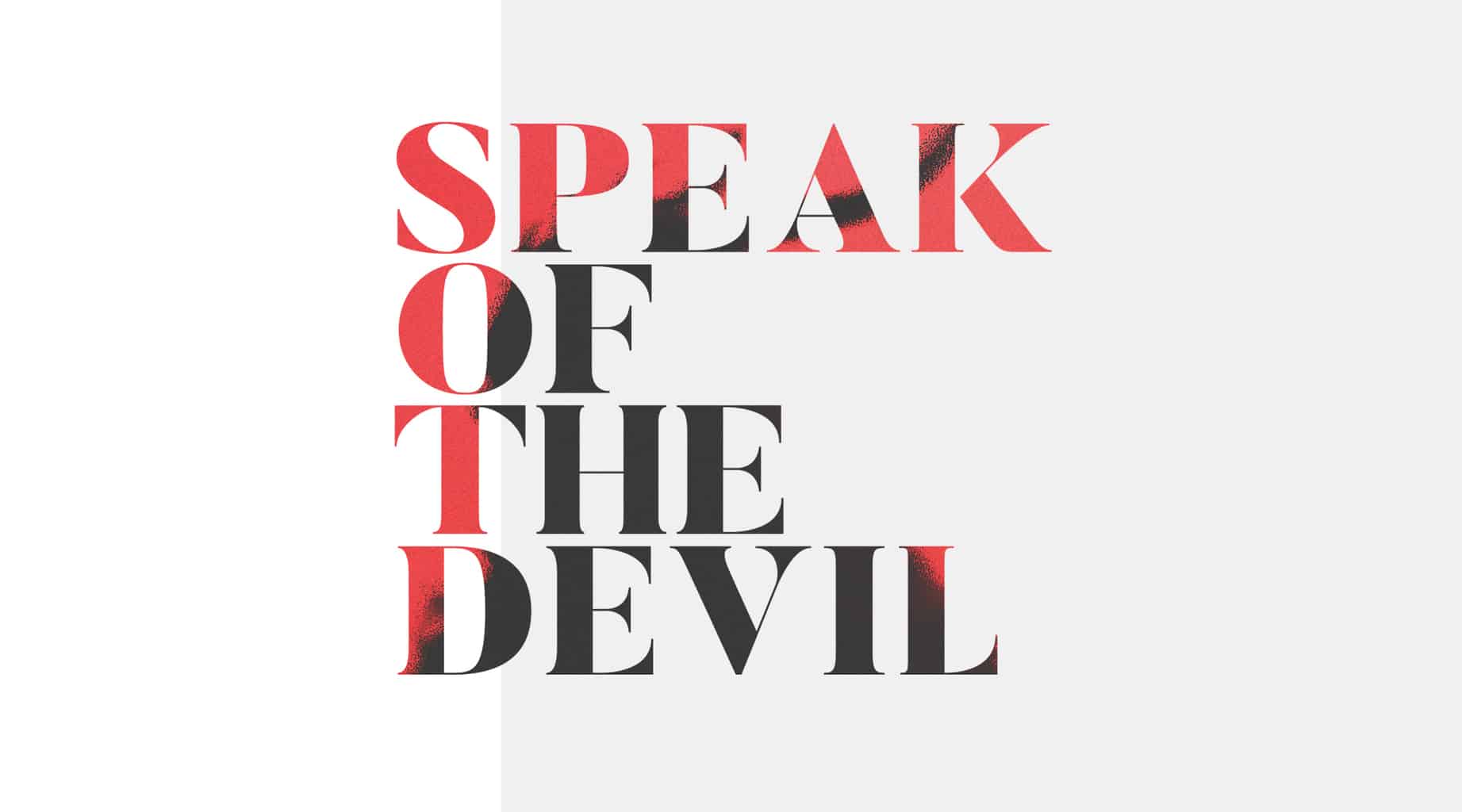 Speak of the Devil