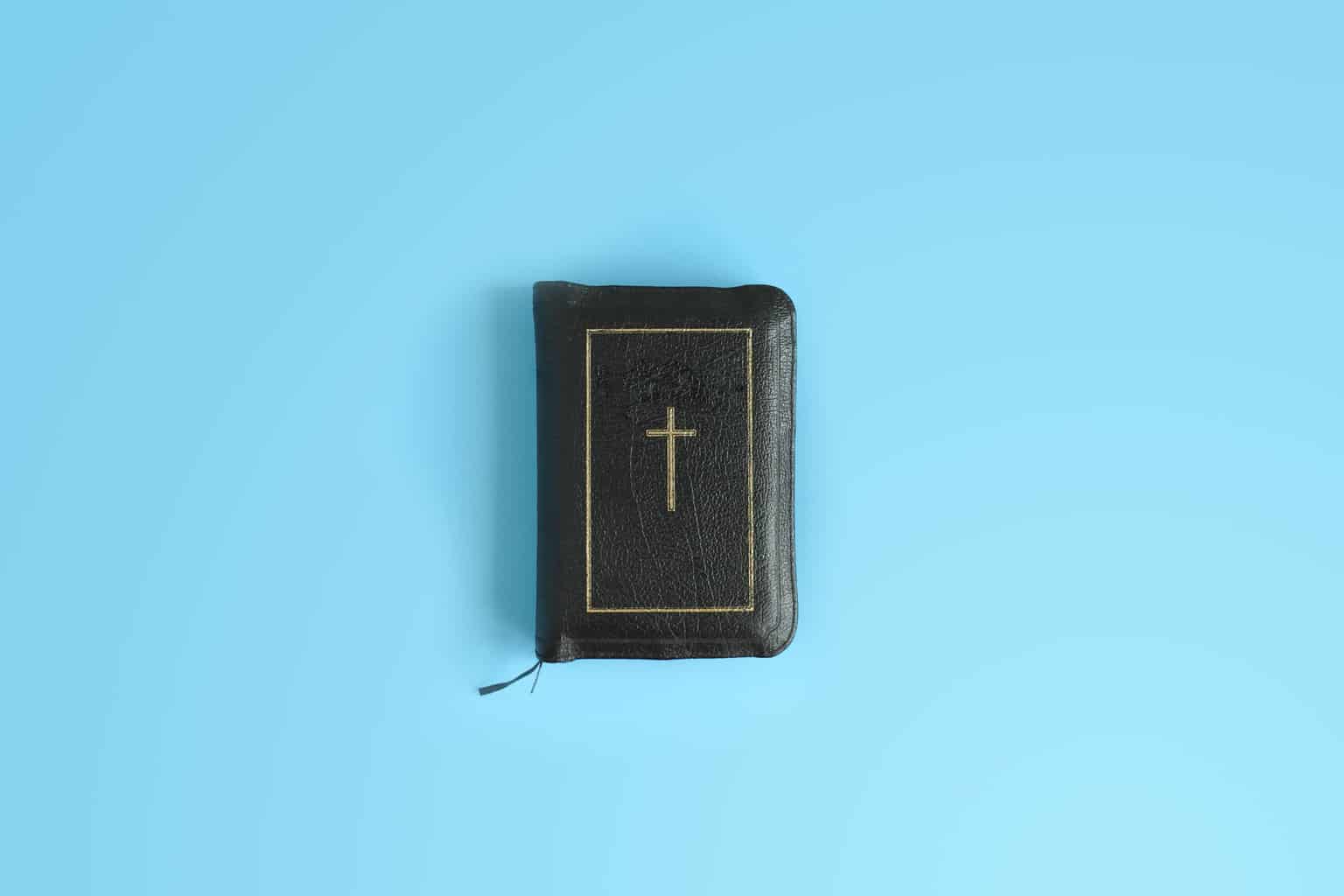 For The Bible Tells Me So

What you get out of Rachel Held Evans’ writing largely depends on what you bring
to it. Some people are bound and determined to see her as a rabble-rouser, ever ready to pick a fight, dragging identity politics (perhaps better defined here as “identity theology”) where it doesn’t belong.

But for others, she’s a breath of fresh air—a courageous and curious amplifier of voices not always tolerated within the mainstream white evangelical lane, gifted with a prescient BS detector, a way with words and a knack for analyzing the deconstruction of her faith in a way that makes others feel less alone. But to hear Evans herself talk about it, that part of her journey is, if not ending, then at least taking on a new element.

“I think I’m kind of in the process of, after years of really deconstructing my faith and wrestling with doubts and questions, I do feel like I’m starting to rebuild a little bit,” she says.

A big part of that rebuilding has been a rediscovery of the Bible. Like most Christians in her tradition, the Bible was a huge part of Evans’ childhood. She learned the stories and loved them, cottoning to characters like Jonah, Moses and Mary Magdalene.

“I was and still am a huge Bible nerd—I was the president of the Bible club in high school, which made me super cool,” she jokes. “I memorized large portions of the Book of Romans before I was 11. I represented the Bible club on the homecoming court in high school. I was obsessed with the Bible and memorized it at all costs. I was really in it.”

But as she got older, teachings about the Bible took on another layer: The Bible was under attack. “The message I got from the evangelical culture was that the Bible was always being threatened,” she says. “The Bible was constantly in a threat, so the goal was to study the Bible, learn the Bible and defend the Bible.”

But something interesting has happened lately in her life: Evans realized the Bible isn’t fragile, just certain interpretations of it seem to be. And if you’re willing to rediscover the Bible through a slightly different lens than the one you may have been raised in, Evans has found that sturdier faith may well await you on the other side. And she’s not alone.

According to a 2016 study from the American Bible Society and the Barna Group, Christian millennials might be the most biblically engaged group in generations. There may be fewer of them (just 27 percent of millennials are “biblically engaged,” compared to 31 percent of Gen Xers and 32 percent of boomers), but the ones who still consider faith to be an important part of their life are more likely to read their Bibles multiple times a week than any other generation, and millennials are also more likely than older generations to say that the Bible is the literal Word of God.

In other words, what millennial Christians lack in breadth they’re making up for in depth.

If you want to take the Bible seriously, you have to learn to respect the various genres that are there.

So all the cries about the looming death of Christianity in America fail to really account for the whole picture. If faith was a numbers game, perhaps there’d be reason to be concerned. But if it is instead a matter of the heart, then things are looking up. At least they are if you take more Bible engagement as a positive sign, and why wouldn’t you?

“I think the critical turning point for me was understanding that the Bible’s not just one book,” says Evans. “It seems pretty obvious, but the Bible is this big library of books; it’s a collection of stories and poems and letters and laws, philosophies, proverbs, the traditions … all of these different genres spanning thousands of years written by multiple authors, all put together as part of Scripture.”

This is not, as Evans notes, exactly a secret. The Bible as we know it today is made up of 66 books and a wide variety of different genres and perspectives. For centuries, Christians held to a belief that some writings were divinely inspired, but there was no universal consensus about which writings. Jewish scholars had more or less agreed on 22 different books for their Scriptures (which Christians would later chop into 39), but then a Greek translation of the Hebrew Scriptures included 13 extra books—a section Eastern Orthodox and Roman Catholic believers still hold as divinely inspired, even as Protestants dismiss it as the “Apocrypha.”

The canonization of the New Testament was likewise fraught with drama. Some Christians didn’t care for 3 John. Others thought Revelation was a little too out there. And a number of early Christians weren’t even aware of Hebrews, a book whose anonymous authorship has long been a sticking point for biblical scholars.

Throughout the fourth century, a number of synods haggled over the precise New Testament canon. The most notable of these was the Synod of Hippo, which probably was the first to accept the New Testament canon as we think of it today. Around 400, Jerome produced a Latin version of the Bible in accordance with recent synods known as the Vulgate, which was instrumental in cementing the biblical canon.

So the determination of which books, histories, poems, letters and eyewitness reports were accepted
as divinely inspired and which were rejected was, to put it mildly, a process. In the past, some fundamentalists have tried to hedge this fact for fear that acknowledging multiple vantage points in the Bible would end up weakening belief in it. But for Evans, the opposite has proven true. It’s strengthened it.

“If you want to take the Bible seriously, you have to learn to respect the various genres that are there,”
she says. “Just because [it has] poetry and letters, that doesn’t make it untrustworthy. It just means God chose to communicate through those genres, too.”

When it comes to the idea of “inspiration,” Evans, like many Christians, falls into the camp that believes not all of the Bible is meant to be read literally. “So for instance, Genesis 1 is not supposed to be a scientific explanation for how the world and the universe came to be,” Evans argues. “It’s really much more of a creation story meant to explain how Yahweh is different from the Babylonian god, and how this God doesn’t need a temple made of stone, He has an entire cosmos as a temple.”

This is not a unique or even a new interpretation of Genesis. It’s not even particularly unorthodox. But for those of a certain strand of fundamentalism, it represents a different way of thinking about the Bible—one that parses nuances between what is literally true and what is true, but not literal.

The notion that God has … to line up with our understandings of science and history is really just a self-centered way of reading the Bible.

To take an easy example, even the most devoted biblical literalist will concede that certain dragons foretold in Revelation aren’t actual green-scaled-and-leather-winged dragons, and that Job’s friends did not actually converse with each other in poetic verse. Those sections seem easy enough, but tempers tend to flare around the literal-ness of, say, the Creation story or the Second Coming. Interpreting such passages as metaphor instead of journalistic fact is seen as minimizing their power and importance.

“The notion that God can only communicate truth through the modern understandings of science and history is really just centering Western, typically white American, concerns when reading Scripture,” Evans argues. “These passages weren’t written for people like us. They were written for ancient people who had ancient assumptions about cosmology and had different concerns than we have today. Which doesn’t mean we can’t still learn a lot from them about who God is and what God is like, but the notion that God has to answer our questions about cosmology and has to line up with our understandings of science and history is really just a self-centered way of reading the Bible.”

Evans’ other big revelation about the Bible involved how she treats it in her personal life.

For many Christians, the Bible is treated sort of like broccoli. You may not enjoy it, but if you just get a full serving every day then slowly, over time, it’ll make you healthier—possibly even in ways you’re not even fully cognizant of. This is a particularly popular belief among Protestants, for whom the notion of individual, spiritual growth remains ingrained from the days of the Reformation when Martin Luther advocated for everyone’s right to read the Bible. But according to Evans, over the ensuing centuries, many people have lost sight of the value of reading the Bible communally.

“I reject the notion that the Bible was to be consumed individualistically,” she says. “It makes a lot more sense to be engaged in a community that challenges you to think about it differently. You’re going to read the story of Ruth differently if you read it alongside a woman who’s been widowed. Particularly a widow in a developing country where that affects your status so significantly.

“Or you’re gonna read a story of Hagar differently if you read it from the perspective of a woman theologian. A black woman is going to read a story about an African slave woman differently than I’m going to as a white lady.”

All of this might sound like a slippery slope. After all, you’re opening yourself up to different interpretations— some of them dramatically different. Perhaps it’s unwise to go swimming in such waters. Who knows what you’ll end up believing? That is a point that Evans is actually willing to concede.

“Absolutely, it’s a slippery slope,” she says. “But loving the Bible for what it is and engaging it for what it is instead of what you want it to be doesn’t mean you lose any sense of its authority or power or significance to your faith. In fact, I would say if you engage it honestly, it enriches your faith a lot more than if you just pretend it’s all making sense.”

And in this sense, a good deal of what you get out of the Bible is going to depend on what you bring into it. You can come to it thinking that it’s simply there to confirm all your pre-determined beliefs and scuttle aside any tricky portions that don’t line up with your worldview, or you can come at it as a series of texts written by a variety of scholars, kings, prophets, poets and politicians, all of whom wrote about God according to not only their own interactions with Him, but their own perspectives on those interactions. It’s a more complicated, demanding read. But it might just also be the more powerful one. 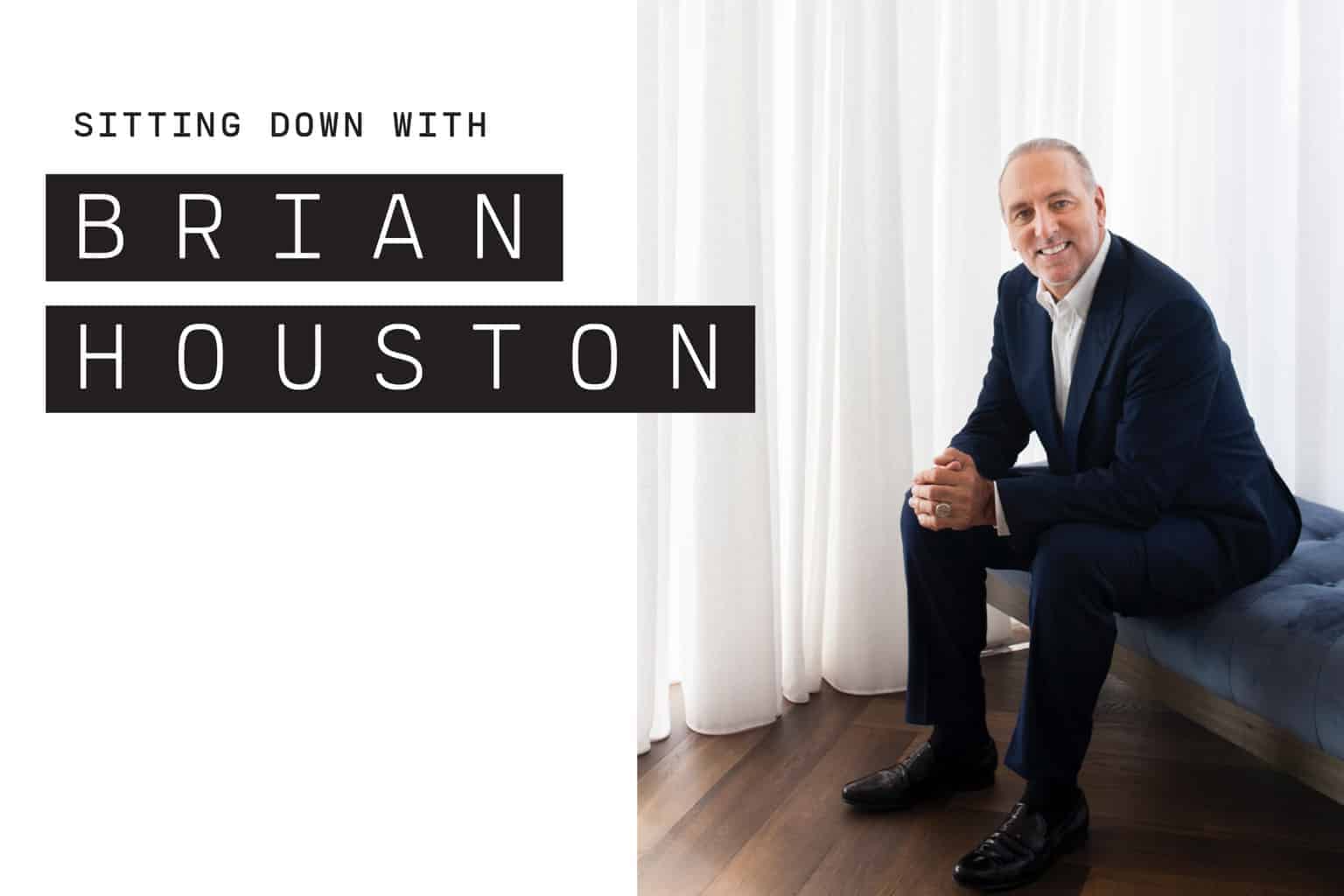 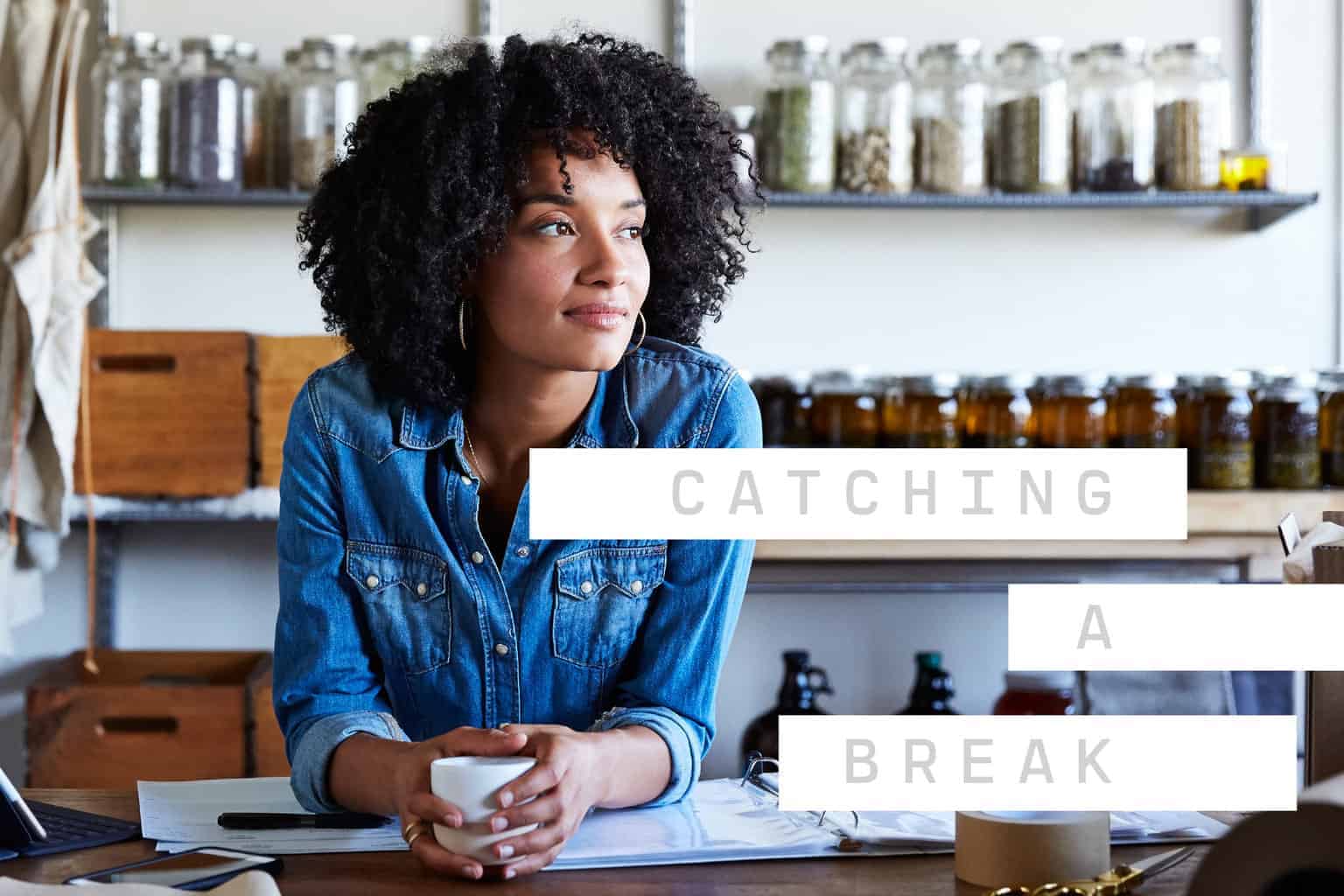