A practical guide to the most liturgical time of the year

Every year around this time, families all over the world head to their basement for the cherished yuletide tradition of grunting and swearing as they yank all the dusty, cobweb-covered boxes full of Christmas ornaments out from underneath all the other dusty, cobweb-covered boxes. Then they take them upstairs and begin the other cherished tradition of figuring out what happened to the missing Christmas ornaments from last year, before finally giving up and going out to buy some new ones. For many families, one of those cherished pieces of seasonal decor is the
Advent wreath.

Four candles, three white and one a shade of pink, around a circle of holly, mistletoe, pine or maybe just ceramic angels. Tradition has it that they’re all supposed to be lit, one Sunday at a time, but after that, things get fuzzy. What order are they supposed to be lit in, exactly? What do they symbolize? Why do we do this? For anyone who’s ever briefly considered becoming one of those people who celebrates Advent, look no further. Here’s your guide.

Before we start, it’d make sense to give you a little history about Advent. Or it would, if there was an easy way to do that. Advent’s been around for a while (2,018 years, give or take) and there’s a lot of history, not all of it terribly well-documented.

There’s some speculation that the apostles themselves may have started observing Advent in their own lifetimes, but all that’s known for sure is that it was definitely in existence by the time of the Council of Tours, when monks started celebrating by, well, fasting every day of December until Christmas. It was a different time.

Over the centuries, the tradition evolved, falling in and out of popularity but never quite disappearing entirely until the 1960s, when the Second Vatican Council established Advent as a time of hope and expectation.

So where does the wreath fit in? Pretty recently, actually. It’s the invention of a German Protestant minister named Johann Hinrich Wichern, largely remembered for his work among the urban poor as a man who believed that saving people’s souls and caring for their physical needs should go hand in hand.

He worked with a lot of poor children—many of them orphans—and was brainstorming a way to help them practice patience until Christmas. In 1839, he happened upon the idea of a wreath that would count down the weeks in December.

So, yes, your Advent wreath was originally designed to keep little kids preoccupied until Christmas, but don’t let that strip you of the meaning of the Advent candles. Which is … what exactly?

If the backstory of Advent is a little vague, then its present is a complete mystery. Depending on who you ask, the four candles could stand for the four cardinal virtues, the four dispensations of salvific history, four different groups of people who visited Jesus in Bethlehem or even just four nice-sounding words. The Catholic Church has its Roman Rite, which ascribes specific readings to each of December’s four Sundays with distinct themes and just assigns a different candle to each one.

But for those of you who aren’t Catholic or just prefer to celebrate Advent in the quiet of your own home, here’s one of the more generally accepted calendars.

The first candle is called “The Prophecy Candle” and is meant to symbolize hope. It’s often paired with passages from the Old Testament that looked forward to the coming Messiah, like Isaiah 9:6, “For to us a child is born, to us a son is given and the government will be on his shoulders. And he will be called Wonderful Counselor, Mighty God, Everlasting Father, Prince of Peace.”

The second candle, known as the “Bethlehem Candle,” is meant to celebrate the love of Jesus, symbolizing the manger. The 85th Psalm is sometimes associated, especially the 11th verse, which reads: “Love and truth will meet; justice and peace will kiss.” That’s right, John Mark McMillan fans. It’s sloppy wet kiss time.

The third candle is a big one. This is Gaudete Sunday and it’s the week where you light the differently colored (usually pink) candle. Gaudete is Latin for “rejoice” and this candle is meant to represent joy. It’s sometimes called “The Shepherd’s Candle,” although, a little confoundingly, Mary’s Magnificat from Luke 1 is the reading most associated with it.

“My spirit rejoices in God my Savior, for He has looked upon His lowly servant. From this day all generations will call me blessed.” If your Advent wreath has five candles instead of four, the big white one in the center is called “The Christ Candle,” and it’s meant to be lit on Christmas Eve, representing the purity of Jesus. If your Advent wreath only has four candles, well, consider upgrading
next year.

It’s about having a spirit of hope and expectancy.

The final candle is called “The Angels’ Candle.” It represents peace and is often lit with the reading of some New Testament doxology, like Paul’s words in Romans 16: 25 – 27, “Now to him who is able to strengthen you according to my gospel and the preaching of Jesus Christ, according to the revelation of the mystery that was kept secret for long ages but has now been disclosed and through the prophetic writings has been made known to all nations, according to the command of the eternal God, to bring about the obedience of faith—to the only wise God be glory forevermore through Jesus Christ! Amen.”

In his book, Journey Into the Heart of God, author Philip Pfatteicher writes, “Since the time of Bernard of Clairvaux, Christians have spoken of the three comings of Christ: in the flesh in Bethlehem, in our hearts daily, and in glory at the end of time.”

Advent is a way to observe all three of those comings at the same time. It’s about having a spirit of hope and expectancy, celebrating the past to be reassured about the future.

Celebrating Advent takes a little discipline. There’s a lot going on in the Christmas season and just about everyone is familiar with the feeling of December 25th coming and going before you really get the chance to reflect and savor it. Advent is an opportunity to do just that—to prepare for Christmas by reflecting on all Jesus’ coming meant, means and will mean in the future.

And if you’re getting to this a little late and have already missed a Sunday or two, no worries. You’ll unpack the Advent wreath again next year. Or, you know, go buy a new one.

So those are the basics. As long as you know how to light a candle, you should be set to celebrate properly. Pass it on. 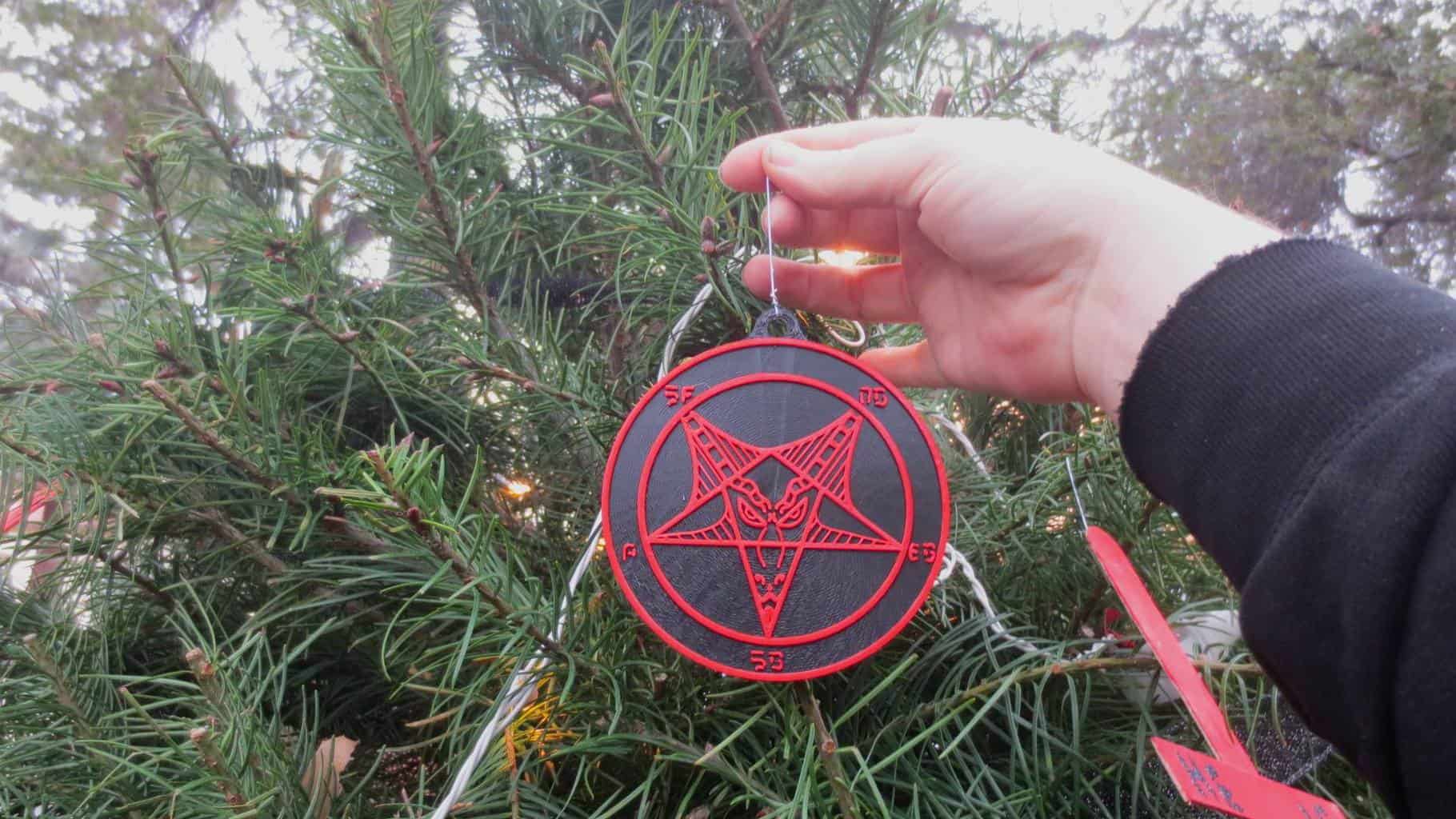