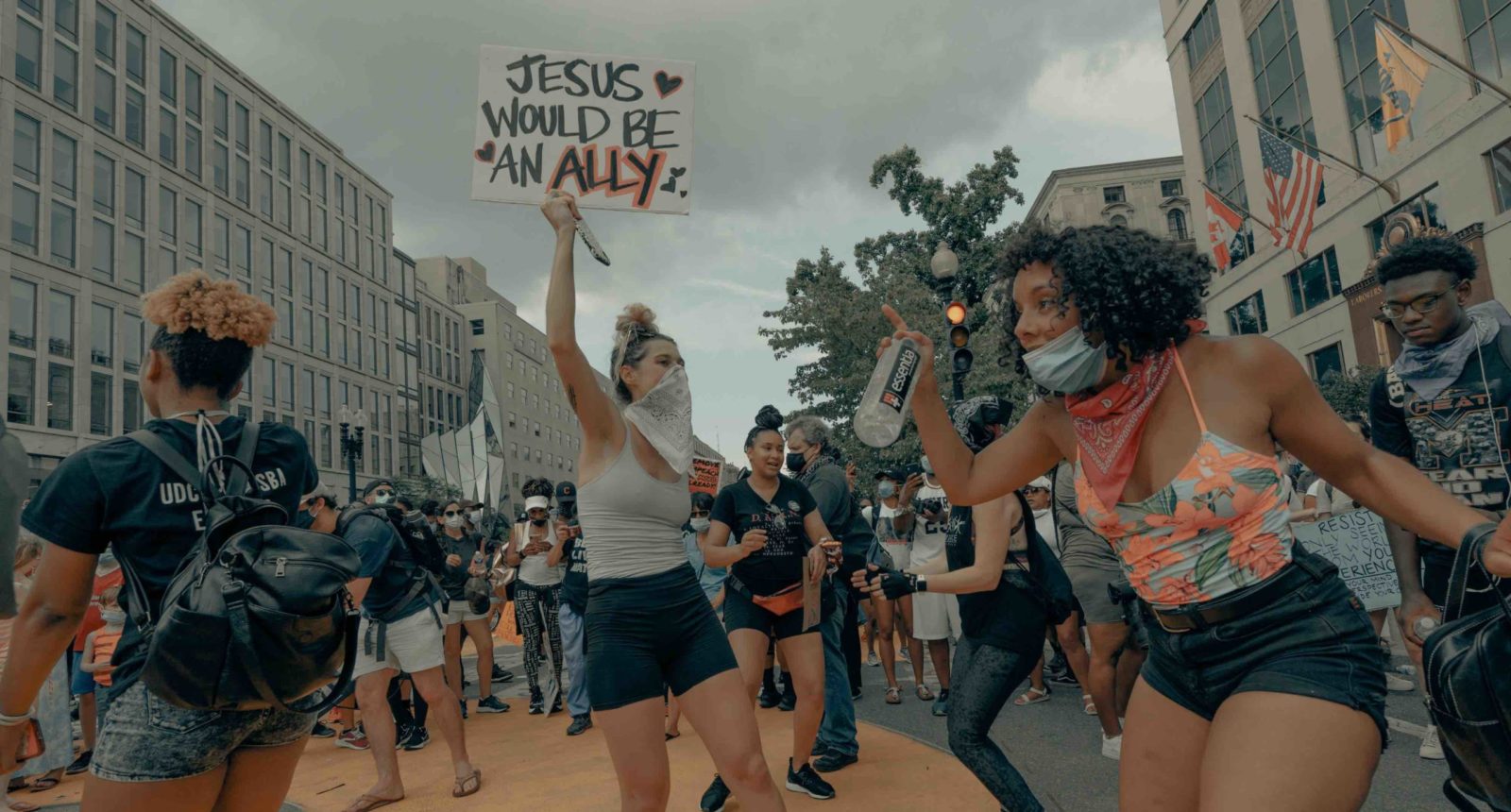 Over the weekend, Black Lives Matter released a statement addressing some comments from Pat Robertson, who claimed the BLM movement is “anti-God.” Patrisse Cullors, co-founder of the organization, denounced Robertson’s comments in no uncertain terms.

“To insinuate that our movement is trying to destroy Christianity is disgraceful and outright offends our Christian siblings who are a part of our movement against racial injustice,” Cullors wrote. “The statements made by Pat Robertson are completely inflammatory and dangerous.”

Cullors wrote that she understood that not everyone will agree with every point on BLM’s vision, “but to blatantly disregard our work and equate it to destroying a religion is reckless,” she said. “It is our hope that Pat Robertson addresses his remarks and the countless lives his statements have offended.”

The statement was a response to comments Robertson made last week, when he said that while he agreed that “Black lives matter,” he believed that the organization itself is “a stalking horse for a very, very radical anti-family, anti-God agenda.”

Cullors said that Robertson’s statements were false and hurtful.

People are hurting all across this country due to the carelessness of comments made by individuals like Pat Robertson. At what point do those individuals who walk alongside him stop and say, enough is enough with the sexist, misogynistic, and supremacist way of displaying the bigotry that continues to flow from the souls of many of our leaders. Christianity was built on empathy; not hate. Until hate and racism is eradicated, America will continue to be a divided nation.