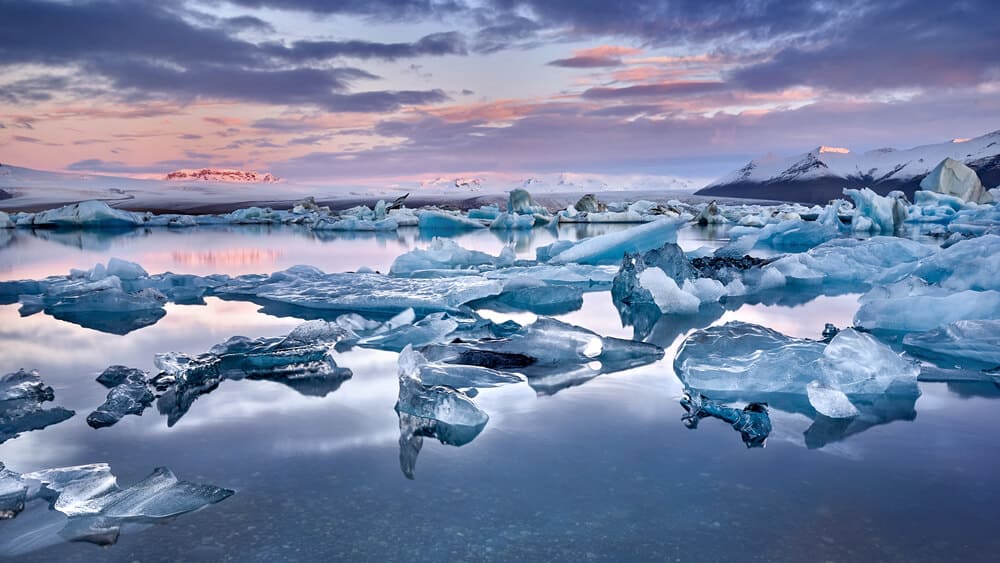 A new study from the Nature International Journal of Science has determined that glaciers worldwide are melting at a rate of 390 billions tons of snow and ice per year due to climate change. The loss rates mean some mountain ranges could lose all their snow and ice by the end of the century.

The largest losses are seen in the Alaskan glaciers, the South American ice fields and the Arctic glaciers. The study also showed sea levels worldwide have risen an inch over the past 50 years, and about 30 percent of this rise is due to glaciers melting. (You can read the full study here.)

The study authors, mostly from the University of Zurich, say the glacier loss can be attributed to climate change because they observed the losses all beginning at around the same time across 30 years ago. This would indicate a global issue that lead researcher Michael Zemp says is “clearly climate change.”

As glaciers melt, oceanic volume isn’t the only thing that changes. Ocean temperatures change as well, altering the natural habitats of numerous life forms across the planet. These fragile ecosystems can’t survive the changes that, while perhaps minor to us adaptable humans, are in fact radical to environments like reefs, arctic ice floes and ocean currents. Make no mistake: This is urgent, and not because our snow-capped peaks won’t be as Instagram-ready by the year 2100.