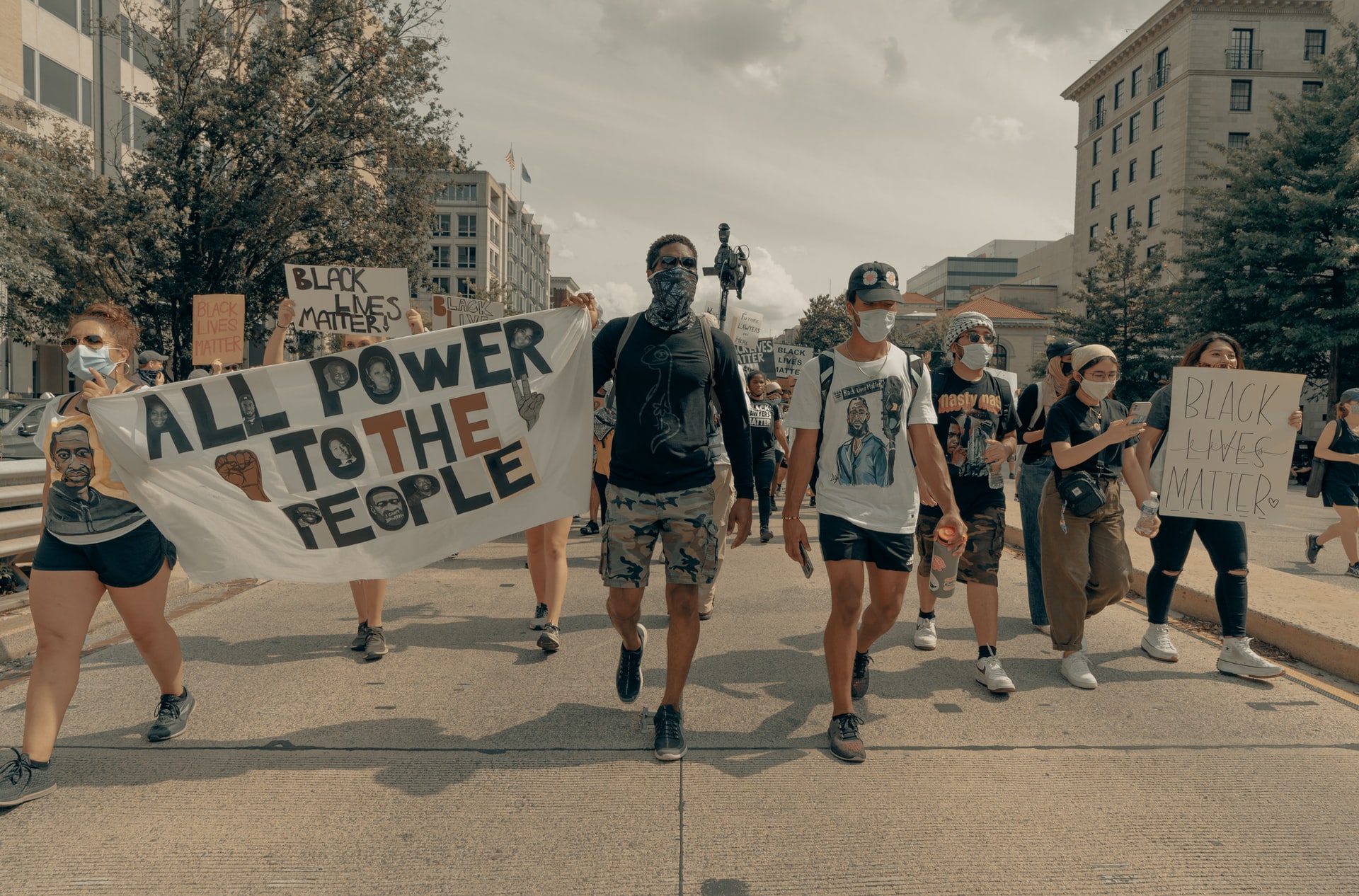 One of the many reasons we need to read the Prophets is because they speak to the public dimension of God’s love. Many of us have experienced the personal or private dimension of God’s love; we know what it’s like to receive his grace and kindness personally. But the prophets remind us that God’s love is not just a private affair. As American philosopher Dr. Cornel West said, “Justice is what love looks like in public.”

In Isaiah 10, we see words about a miscarriage of justice in the public life of the people of God, and Isaiah couldn’t remain silent. In the first two verses, he wrote, “Woe to those who decree iniquitous decrees, and the writers who keep writing oppression, to turn aside the needy from justice and to rob the poor of my people of their right, that widows may be their spoil, and that they may make the fatherless their prey!”

The cry of Isaiah is for righteousness—for justice. And justice very simply is about having right relationships, one with another. To do justice means that every person is taken seriously as a human being made in the image of God. So Isaiah wrote these prophetic words because the people who were in charge of ensuring that society was ordered toward justice were doing the opposite. Isaiah cried out against the larger structures of human existence. Isaiah was basically saying that on an institutional level, people were being sinned against. There were unjust laws that were oppressing people. Justice was being withheld, and the poor and widows were being mistreated. This was not a new problem.

When we think about our racialized society from very early on in the history of the United States (and beyond), the institutions of our society have been likewise culpable of systemic sin; every institution (because we live in a fallen world) is subject to it. For those who take the Bible seriously, this should not come as a surprise. Whether an institution is political, religious, economic or related to law enforcement, it has the potential to establish systems that work against the good of humanity, whether intended or not. Every institution has the unfortunate capacity to give advantage to some and disadvantage to others, to bring privilege to some and pain to others.

As you take in all this, you might be overwhelmed, but stay with me. To work through these issues requires us to take the time needed to grasp them. But it’s worth it because our world needs deeply formed people in this arena. Before I present a number of practical ways forward, I want to highlight four misunderstandings about racial reconciliation.

We Assume That Racial Reconciliation Is Possible Without Justice

There can be no true reconciliation without justice. For relationships to be fully restored, things have to be made right. Justice is the presence of right verdicts and right relationships, and it’s characterized by undoing power abuses and redressing sins against oppressed people.

Many who sincerely yearn for reconciliation can want to merely name the sins of the past, wash one another’s feet and then just move on without further thought or action toward justice. While these gestures may be beautifully moving, the larger systemic social injustices continue unhindered, creating fragmented relationships and ruined lives.

It should also be noted that working for justice should not be restricted only to taking up one’s cause with those in political power (as necessary an act as that often is). The pursuit of justice more often is about taking up one’s cause with whoever is in power in whatever context and seeking to work collaboratively to bring about fairness, just policies and equitable community life.

For many people, color blindness is seen as a virtue— something to be applauded and celebrated. Some people are still fond of saying, “I don’t see color; I see people.” And although that seems really sweet, color blindness is not the MO of heaven: “I looked, and behold, a great multitude that no one could number, from every nation, from all tribes and peoples and languages, standing before the throne and before the Lamb” (Revelation 7:9, ESV). God sees all the color. To be sure, when many people speak of being colorblind, their intentions are good. The focus of the colorblind model is that no one should enjoy any economic or social advantages based on skin color. But in the end, the language of color blindness is the attempt to establish relationship by denying diversity and our honest differences. So as good as intentions may be, pretending to be color-blind is still playing at something other than the truth.

We Equate Diversity with Racial Reconciliation

To be sure, diversity is a good thing, but in and of itself, it is not the same as reconciliation. On the surface, diversity looks wonderful, especially in church settings. However, as with justice, the temptation is for us to stop there. When we make diversity the end goal, we are no different from New York City subway cars. New York City subway cars are crowds of diverse, anonymous people in close proximity. But the church is called to be more than a sanctified subway car.

When the gospel is deeply at work, racial reconciliation results in a diverse community that embraces the unique gifts and acknowledges the distinctive sins of their ethnic-racial-social makeup while experiencing loving communion with others under the lordship of Jesus.

We Want Friendship or Evangelism to Solve Racism

The common response to addressing the institutional underpinnings of racism or the individual racial prejudice we carry is often cloaked in language of strategic warm and-fuzzy interpersonal relationships. This is especially true in much of the evangelical culture. There are two particularly relevant strategies highlighted by Michael Emerson and Christian Smith in their seminal book, Divided by Faith. Emerson and Smith noted that the classic strategies taken up by evangelicals are those of conversion and friendship.

Believers often think that if we can only convert more people to Christianity, this will solve the issue of racism. We think that if someone makes a decision for Jesus, this will end his or her racialized perspectives. So the goal becomes to just bring into the Christian fold as many of those diverse people as possible. But history has shown that some of the worst racist behavior has come from within the Christian fold.

Excerpted from The Deeply Formed Life: Five Transformative Values to Root Us in the Way of Jesus Copyright © 2020 by Rich Villodas. Published by WaterBrook, an imprint of Penguin Random House LLC.

Rich Villodas is the author of “Good and Beautiful and Kind: Becoming Whole in a Fractured World” as well as “The Deeply Formed Life”. He’s the Brooklyn-born lead pastor of New Life Fellowship, a large, multiracial church with more than 75 countries represented in Elmhurst, Queens.

When You Just Can’t Get Over Your Ex

How You Can Fight Injustices Without Leaving Your Home

Real Justice Work Begins With Confronting Your Own Biases