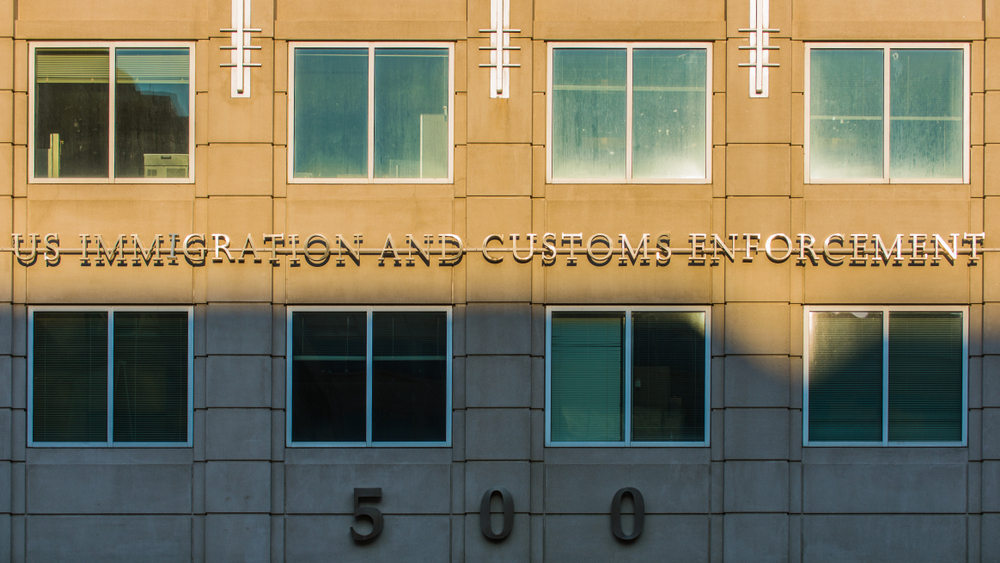 A nurse who worked for Immigration and Customs Enforcement in Georgia has joined four lawyers representing clients who say detained immigrant women are being routinely subjected to unnecessary gynecological procedures, including hysterectomies.

Three of the lawyers identified a doctor named Dr. Mahendra Amin of Douglas, Georgia as the person behind the procedures. Amin has received numerous complaints from patients and was involved in a 2015 civil settlement over false claims about Medicare and Medicaid.

Dawn Wooten, the nurse who blew the whistle, said that detainees were not getting needed medical attention, including COVID-19 testing. She also said that detainees asked her about a doctor they’d nicknamed “the uterus collector.” She was demoted in June, and her allegations are consistent with the accusations leveled by four unnamed immigrant detainees. The complaint was filed by Project South, Georgia Detention Watch, Georgia Latino Alliance for Human Rights and South Georgia Immigrant Support Network.

A company spokesperson released a statement to NBC News, saying, “LaSalle Corrections has a strict zero tolerance policy for any kind of inappropriate behavior in our facilities and takes all allegations of such mistreatment seriously. Our company strongly refutes these allegations and any implications of misconduct at the ICDC.”

A lawyer representing the women say his clients believe they were given hysterectomies they now believe were unnecessary, after follow up tests cast doubt on their diagnoses. Another lawyer told NBC News that, “I don’t think this is necessarily a systemic sterilization by ICE. I think this is the kind of thing that is allowed to flourish in the course of poor oversight and terrible, inhumane conditions of confinement.”

A spokesperson for ICE responded to Wooten’s allegations, saying that “U.S. Immigration and Customs Enforcement (ICE) does not comment on matters presented to the Office of the Inspector General, which provides independent oversight and accountability within the U.S. Department of Homeland Security. ICE takes all allegations seriously and defers to the OIG regarding any potential investigation and/or results. That said, in general, anonymous, unproven allegations, made without any fact-checkable specifics, should be treated with the appropriate skepticism they deserve.”

“The new shocking revelations about the abuses against women’s bodies must lead to the immediate closure of this horrid facility,” Azadeh Shahshahani, legal and advocacy director at Project South, said in a statement. “ICE and the private prison corporation must be held accountable.”

Black Lives Matter: No, We’re Not Trying to ‘Destroy Christianity’