Like just about everyone, you want your life to make an impact. But for twentysomethings, who live in an era of startups, innovative non-profits and big church movements, this desire to influence the world often adds a sense of pressure when it comes to finding and living out our purposes in life.

However, purpose shouldn’t be a burden.

Too often, we succumb to cultural misconceptions about what success looks like and what it means to do big things for God. Here’s a look at six myths too many millennials hear about purpose, and how to overcome them.

1. Money and Notoriety Are True Measures of Success

One reason so many people feel like they can’t achieve the “success” they’re after is because they’ve narrowly defined what success looks like in the first place. For too many, success equates to financial wealth, notoriety or fame. But true success can’t be measured by how much you have in your bank account or how many social media followers you have.

The problem with viewing success in monetary terms is that the amount it takes to become “successful” (and therefore happy) is always the amount just beyond your reach.

There’s no price that could be put on fulfillment, personal satisfaction or the knowledge that you are obediently following the will of God for your life.

Do not store up for yourselves treasures on earth, where moths and vermin destroy, and where thieves break in and steal. But store up for yourselves treasures in heaven, where moths and vermin do not destroy, and where thieves do not break in and steal. For where your treasure is, there your heart will be also.

2. There’s Something Wrong with Being ‘Ordinary’

One of the major criticisms (whether accurate or not) lobbed at millennials is that many in the generation maintain a sense of entitlement.

The theory goes that after being raised to believe that they were “special” and “unique,” legions of millennials grew up with the belief that they were going to do extraordinary things, and they were entitled to success. Obviously, being driven to do big, notable (and noticeable) things can be a noble impulse. But that doesn’t make an “ordinary” life any less noble.

It’s an idea Jesus spoke about often when He taught that the “the last will be first, and the first will be last.” There’s nothing wrong with trying to achieve big things, but if our self-worth is tied to social status—instead of our identity in Christ—we’ll never get the satisfaction we’re looking for.

3. There’s an Age Limit to Achieving Your Goals

In the age of Mark Zuckerberg, Kardashians and twentysomething media moguls, it’s easy to feel pressure to have achieved all of your career and life goals by the time you’re in your mid-30s. But the reality is, God’s timing may work differently than we want it to. Just because you haven’t yet launched that successful tech startup, written that book or founded the next world-changing organization doesn’t mean you’re not going to.

Big dreams shouldn’t have a deadline.

4. We Don’t Get Second (or Third and Fourth) Chances

The reality is, truly successful people aren’t the ones who just happened to get a bunch of lucky breaks. They are the ones who never gave up when they missed their “big chance.” Failing—repeatedly—is part of achieving success. Beating yourself up over a missed opportunity only slows the process.

5. Helping Other People in Their Purposes Means We Aren’t Achieving Our Own

Behind every great CEO, there are managers and executives helping to run the business. Every best-selling author benefits from a great editor (or several). Every artist has a mentor. Every great thinker, pastor, leader or world-changer was once a student.

The point is, not everyone is called be the one in the spotlight. Some people are called to work behind the scenes and support and serve others, even if they don’t receive the outward recognition. Our goal shouldn’t be about how much we can achieve as individuals. It should be about expanding God’s Kingdom, even if that means helping someone else lead the way.

6. Success Is More about the Outcome Than the Process

Steve Jobs famously believed that “the journey is the reward.” For him, success wasn’t simply about achieving a desired outcome—wealth, a great product, a massive company, influence, etc. It was about the process itself. Every day, attempting to achieve success was part of the success.

As Christians, we know that “our reward in heaven is great” and that we are to “press on toward the goal to win the prize for which God has called [us] heavenward in Christ Jesus.” Ultimately, our reward is eternal, but there is still some truth in Jobs’ mantra.

If we become so consumed in our own career, social and personal goals that we never allow ourselves to be happy until we achieve them, then we miss out on the gift of everyday life. Purpose isn’t about a end goal. It’s about living the life we are meant to live. 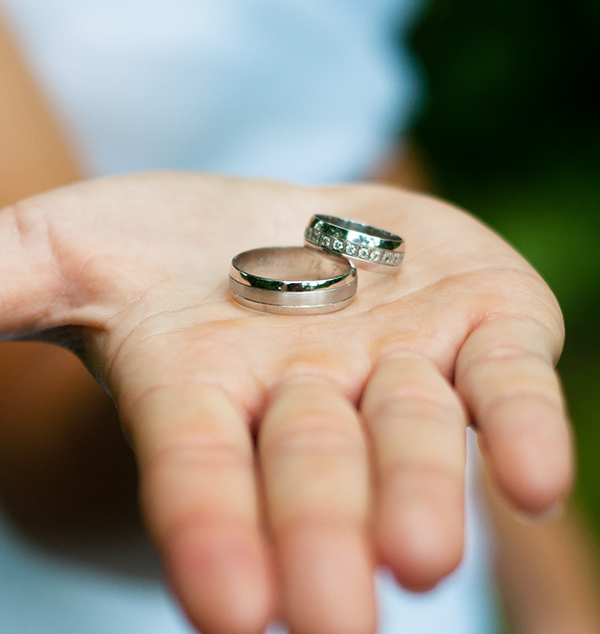 Have We Made an Idol Out of Sexual Purity? 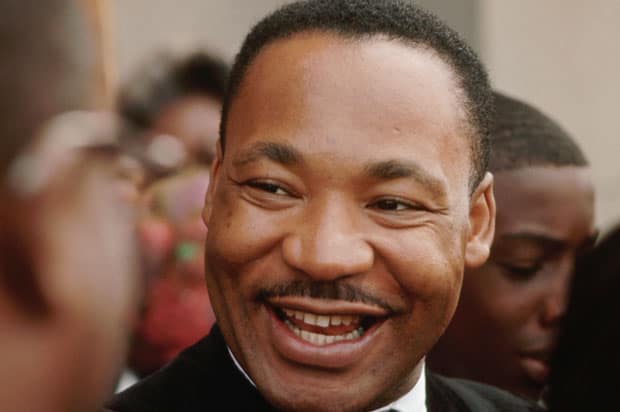