Nobody really enjoys the process and aftermath of breaking up, right? I know I didn’t.

Because you can’t break up without a lot of breaking.

The Breaking Up of Transitions

In transitions, you’re breaking up with who you were during that time of your life. You’re not only leaving a place and a season in life behind, but you’re also leaving behind a version of you.

And just like the time the relationship you were so sure about met its dramatic end, there’s a real sense of wandering when you leave behind who you were—some call it a “quarter-life crisis.”

Sure, there are mementos of you from the past that you’ll carry with you. But the moment you leave who you were is the moment you begin the epic search to find out who you really are.

Going from college into the working world was the most difficult life transition for me.

So much of my identity was wrapped up around school, striving for good grades, playing sports, immediate feedback and living in a community of friends.

When I left school, I felt like my identity stayed with it.

Being immersed in the intense ambiguity of transition, especially the transition into the undefinedness that is adulthood, is why I think so many twentysomethings feel like they’re going through a quarter-life crisis.

In your twenties, there’s a real stark deconstruction of previously understood and held-to personal and social beliefs, creating what researchers Atwood and Scholtz defined in their paper “The Quarter-life Time Period” as “a certain kind of anomie, a state of normlessness, a lack of a blueprint for behavior.”

How many of us have experienced seasons where you want to go back to who you were because who you are doesn’t feel like you?

So right now where you sit, if it feels like you’re going through an identity crisis, it’s probably because you most definitely are.

The old you is a memory, while the new you is yet to be determined.

As Ben Franklin once said, “There are three things extremely hard: steel, a diamond, and to know one’s self.”

But there’s real beauty and benefits to an identity crisis that come only in times of transition.

When the familiar is stripped away, you’re forced to search for more. When you can’t fall back on the old way of doing things, you have to find a new, better way.

If there were no transitions, you’d forever remain where you are now. And being the only fiftysomething still in first-year English is slightly embarrassing.

Life transitions are the usher to the party. You just might not be on the guest list for a while.

When all we thought we were goes up in flames, chasing the smoke of the remains is a humbling experience.

Transitions force you to look at yourself with a new, raw honesty. Seeing yourself as you are without the titles and accolades that became all too easy to hide behind.

When you can’t fall back on the stability of success, you have to find out what really sustains you. When you have no idea where you’re going, you’re ready to ask for some directions.

Transitions scrape off the built up arrogance and know-it-all-ness, which gives you the chance to learn fresh and anew.

Life transitions are a great cure for a bloated ego.

Breaking up with yourself is hard, yet necessary.

Or you can choose to stay broken.

You can choose to be intentional and seek positive change. Or you can become bitter and sit in the very real pain from the past that didn’t go as planned.

Breaking up with yourself does not mean you’re broken. You can break off pieces of yourself while still remaining whole.

You can feel at home while you’re still searching for it.

“I’m realizing life is not about trying to recapture some idyllic memory of home that never really existed in the first place. Life is not about making it back home; life is about making home right where you are at, with the tribe of people God gave you … It’s taken me way too long to realize that it’s impossible to step into the future if you’re obsessed with the past.”

Like a tree that needs to be transplanted from a small pot to the ground, God loves us too much to leave us “as is” in a place that will ultimately lead to our death. And in this transition—this uprooting process—it’s going to take time to find good ground again and let your roots grow deep into the ground.

As I wrote in the book: “In every birth and in every death, God is in fact moving us toward the life He promised; the details just won’t look anything like we expected.”

Breaking up is never easy. Especially when it’s with yourself.

But wouldn’t you rather be broken up than stuck in a dead-end relationship? 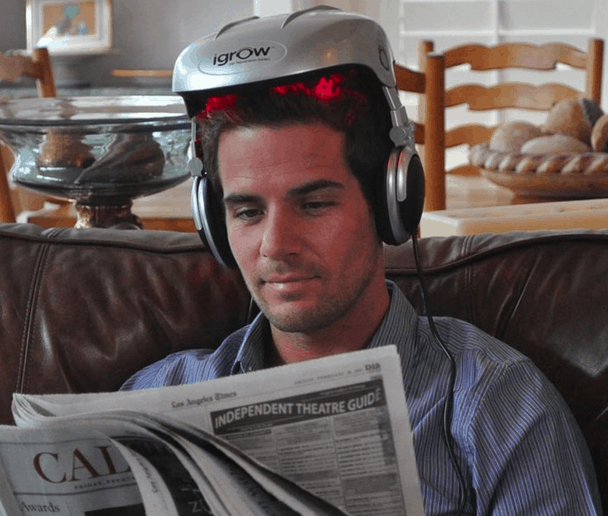 Our National Nightmare Is Over: SkyMall May Be Returning Soon 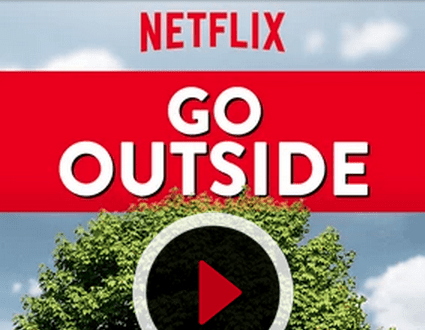 Netflix Wants to Remind You of the ‘Dangers’ of Binge-Watching