Last year, we broke down the 4 biggest lies the Church told us about sex. Of course, the Church is far from alone in misleading facts about sex. We get plenty from our culture as well—this time of year, in particular.

From the entertainment industry, to literature and music, all the way down to a basic car commercial or advertisement for a bar of soap—we use sex for pleasure, for money, for intimacy, for power, for manipulation, and—as portrayed by the latest runaway best-seller set to hit theaters this weekend—even for pain.

It’s clear that we are a culture completely immersed in sex, and that’s telling. First and foremost, it’s telling in that our culture’s obsession with sex is really a symptom. It’s a sign that we were made for relationships, because, at the heart of it, our desire for sex reflects our desire to connect. We were made to connect, by a God who made us for relationships; with Him and with the community He has given us.

The problem then, isn’t in our desire for sex, but rather with how we’ve learned to define sex. Sex is an important and God-given part of the human experience, but our perspective of sex has been tainted and twisted to reflect something that it was never intended to be.

While much of this has occurred due to the false messages we’ve learned in church, much of this distortion also comes from outside the Church—in the way that we have allowed our culture to influence us, rather than us influencing our culture.

Here are four simple but dangerous lies our culture is feeding us about sex:

That the Context of Sex Doesn’t Matter.

This is a really dangerous lie because it fails to take into consideration the power of sex. There is a reason God’s word clearly warns us of the dangers of having sex outside the context of a loving, respectful, committed marriage. God knows that sex is powerful, and He gives us guidelines so that we can engage in sex in ways that are both protective and pleasurable.

According to modern science and psychology, sex is like a drug. It’s powerful because it is both a binding and addictive experience. It’s physically binding in that as we engage in sex, our bodies release a powerful neurochemical that neuroscientists call the “bonding chemical” that triggers feelings of connection. And it’s emotionally addicting because of the feelings of intimacy (even false intimacy) that it facilitates between two people. Those feelings have the power to trump logic and keep us in relationships for all the wrong reasons.

When our society takes the power of sex out of the context of marriage and into temporary relationships, we’re left with heartbreak, pain, trauma and wounds that can be very hard to heal.

That Sex is an Act of Taking, Rather Than an Act of Giving.

Our society tends to portray sex as an act of self-service. It’s all about “getting some” and going “as far as you can go.” This perspective on sex perpetuates a consumerist mentality where it’s all about what you can do for me.

This is a starkly different perspective on relationships compared to what we’re offered in Scripture. As pleasurable as sex is meant to be, a huge part of the pleasure is in learning to give, rather than to receive. It’s in learning to find pleasure through the pleasuring of the spouse that God has given us to love. It’s about creating an environment of trust, of security, and of intimacy based on the God-driven principles that motivate each partner to seek the best interest of the other. We’ll never get sex right, unless we learn to start here.

That Sex is a Physical, One-Dimensional Experience.

Sex is just sex. That’s what our society wants us to believe, anyway. It’s a biological need, they tell us, just like eating, drinking and sleeping. And because sex is just physical, it doesn’t really matter who we’re doing it with as long as everyone consents, right?

Wrong. Because when we see sex as a superficial, one-dimensional part of the human experience, we’ve failed to recognize some of its most valuable components. Sex is emotional, psychological, mental and spiritual. It influences and impacts us on so many different levels. It’s not just a co-mingling of bodies, it’s also a co-mingling of souls.

The more we can understand and appreciate the multi-faceted impact of sex on every level, the more our appreciation of this God-given gift will begin to grow.

That We Can’t Control Sex, Because it Controls Us.

This is likely the most widely accepted lie perpetuated in our society (both Christian and non-Christian culture alike). It’s the rumor that causes us to believe that we are slaves to our sex drive. It’s a myth that defines us as hormone-driven, sexually-motivated human beings that either need to fill our sexual appetite or completely starve it, because ultimately, we can’t control it.

The saddest part is that there are so many men and women living their life shaped by this myth. Not believing that they have the God-given power to control their sexual appetite, they remain enslaved to sin, in bondage to lust and susceptible to addiction—which is exactly where the enemy wants us to remain.

But by God’s grace, we have everything we need to take charge of our sexual appetites by disciplining our mind, our heart and our body. And believe or not, that kind of control is for all of us to apply, no matter what our relationship status. Because the very desires we “can’t control” before marriage will be the very desires that haunt us even after.

It’s time to stand strong against the lies this culture throws our way, and instead learn to believe in sex as powerful, meaningful, sacrificial and ultimately, controllable. May God give us the wisdom to recognize these lies, the courage to speak out against them and the strength to choose better for our lives and for our relationships.

This article is adapted from an earlier post at TrueLoveDates.com. 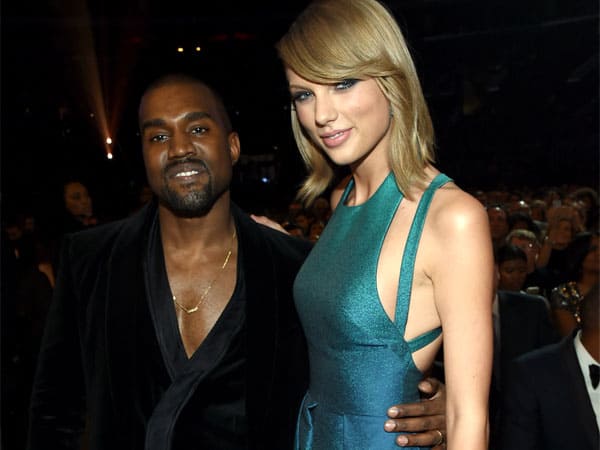 Kanye Says He Respects Beck and Is Working With Taylor Swift 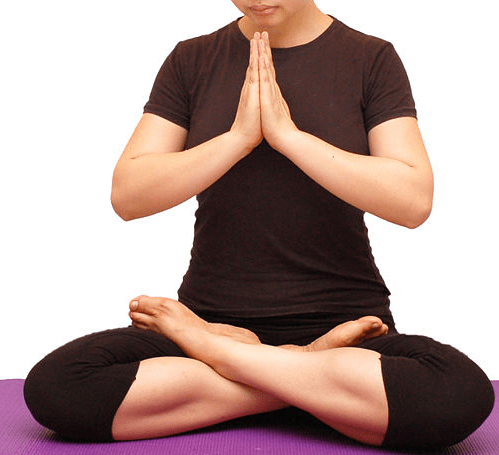 Now a Legislator Is Trying to Ban Yoga Pants