[Editor’s Note: We previously published an article on “The 5 People You Should Never Marry.” Now, we’re looking at the qualities you should look for in a spouse.]

“Did you receive confirmation when you met your husband?”

I had just finished up speaking to a group of singles in their 20s and 30s, when a young woman came up to me with this question.

For a moment, my mind blanked as I tried to figure out what she meant. Was she talking about confirmation like with my airline tickets? Or maybe that class Catholic kids take?

And then it dawned on me: She meant “confirmation” from God. As in: “Did God give you some sort of a sign when you met your husband that he was the one you were going to marry?”

She looked surprised. So I quickly explained.

When I met my husband for the first time, I had no clue he would be my husband. There was no spotlight shining down on him, no writing in the sky—not even that ‘gut feeling.’ But what God did do was give me a sort of ‘confirmation’ every step of our relationship. The more I got to know John, the more we grew in our relationship, the more I got to see his traits and characteristics and the clearer it was that he was the kind of person I wanted to spend the rest of my life with.

What is confirmation is moving into a relationship baby step by baby step, looking for the evidence of health, maturity and compatibility each step of the way.

As I got to know my husband, I realized he was “the one” I wanted to marry, because he possessed the qualities of the five types of people I need in my life:

One of the most important ingredients in a healthy relationship is friendship. I wanted to marry someone I enjoyed spending time with and felt comfortable around.

There is nothing more special than being married to someone with whom you can laugh, cry, talk, play and simply enjoy each other’s company. And because so much of marriage is made up of ordinary moments like grocery shopping, managing money and cleaning—who better to do those things with than your very best friend?

When you think of choosing someone to marry, your mind doesn’t automatically go to changing diapers, cleaning bathrooms and folding laundry. But maybe it should.

The funny thing about marriage is that, in a way, you’re marrying a “co-worker” in that you’re choosing someone who can walk by your side in the daily “work” that life brings your way.

I could tell my husband was going to be a great “helper” from the moment we met. All through our dating relationship, he was always there to give me a hand with anything I needed, from moving out of my apartment, to fixing my car, to helping me load the dishwasher after small group was over and the plates had piled up.

God calls us to serve one another, and especially within the context of a marriage (Genesis 2:18). But the thing about being a servant is it’s not necessarily about what you are doing, it’s about the attitude you have while doing it.

I knew John would make a great prayer partner one day, because he was a man of prayer while standing alone. We made it a point not to pray together early on in our relationship, but we always prayed for one another. I was certain that I was being lifted up in prayer, and we supported each other in this way during our time of friendship and dating.

Now that we’re married, our prayer life is one of the most intimate parts of our marriage. We can come together, bearing our heart and soul before Jesus with all vulnerability, and we can do it hand in hand and heart to heart. There is great power in prayer, and there is no greater blessing than being married to a prayer partner who will fight for you on their knees when times get tough.

About four months after I met John, he was accepted into a medical school program in a state halfway across the country. It was right around the time our friendship was moving into a dating relationship, and a friend of mine (who had just broken up with her med-school boyfriend) said to me: “Don’t ever date a med student, because life will always be about them and their career.”

Marry someone who will support, encourage and push you and work alongside you to make sure you are living out the calling God has placed on your life.

This is the piece that ties all the rest together. Marry someone you will choose to love day in, day out, for the rest of your life. Marriage is made of so many strings of attraction that tie you together—from the physical, to the emotional, to the spiritual. And when those three things combine, it translates to the beautiful connection that pairs people for life. So marry someone you can love, and someone who knows how to love you in return.

Ultimately, loving someone is not about feeling, it’s about commitment and choice—a choice to be patient, kind, selfless, forgiving, gracious, humble and loyal until the end (1 Corinthians 13). When you meet someone who displays the actions of love, you’ve met a person worth holding onto.

We tend to get caught up and stressed out trying to find this person who will be “the one.” But as you open your heart and life to the people God brings your way, remember that a healthy relationship isn’t about a magical moment, a spotlight from heaven, or even a “gut feeling”—it’s about finding someone who fits with your life, your heart and your spirit: the five people you need in life all rolled into one.

This article originally appeared on truelovedates.com. Used with permission. 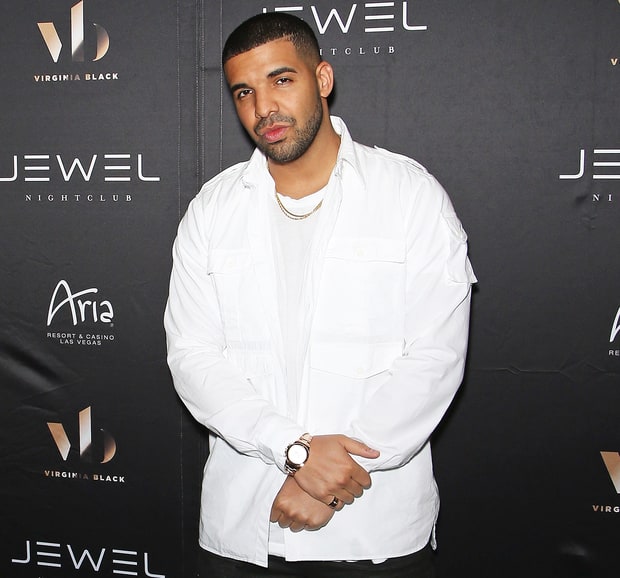 One of the Dallas Protesters Shot Was Protecting Her Son