Pornography is destructive. It’s that simple.

Sex is meant to be enjoyed by a couple who love and respect one another. A healthy, romantic relationship is cultivated through physical, intellectual and emotional connections. If one is removed, the entire relationship will crumble.

Genesis 2:24-25 shows us that God designed sex to be within marriage as a way for a husband and wife to become united as one flesh. Shame was never supposed to be a part of marriage. Once pornography and sin enter the process, shame can easily make its way into the lives of both the husband and the wife.

Once intimacy in a marriage is cheapened, the addicted partner can begin looking for other ways to satisfy their sexual fantasy. This could include online chat rooms or even having an affair. The addict quickly builds up a tolerance for what they are watching until it begins to no longer arouse them in the same way. They could then move on to hardcore pornography or even begin to try out what they have watched online with other sexual partners.

Trust is the core of any relationship, and it has to be consistently grown to maintain a healthy relationship. It takes a long time to build trust, but it is easy to destroy it quickly—and then extremely difficult to rebuild it.

David wrote about this in Proverbs 6: 32 “A man who commits adultery has no sense; whoever does so destroys himself.” Adultery is not just having sex outside of marriage, it also includes imagining having sex with someone other than your spouse (Matthew 5:28). David knew firsthand what adultery could do to a man because of his relationship with Bathsheba. That mistake led to problems for not only David, but also all of Israel.

Pornography can have devastating effects on both the person viewing it and those around him or her. If you’re struggling with it, reach out to a trusted friend, an organization, counselor or program that can help you.

Zach Douglas is currently studying Psychology at Azusa Pacific University in Southern California. He aspires to support the church and help high school students to know God through organizational ministry. 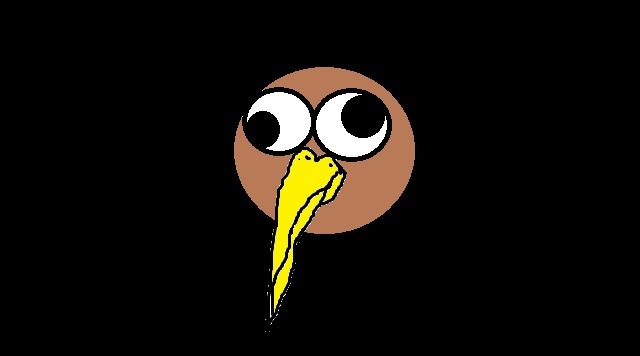 Why Are Christians So Serious about Everything?