A wise man once told me that there were only two outcomes for dating relationships: getting married or breaking up. “The secret,” he said, “is knowing how to handle a dating relationship so you know if the other person is worth marrying or he or she is honored in the breakup.”

Unfortunately, it seems like many young singles struggle to figure out just how to handle dating–and I’m not the only one who’s noticed how weird the Christian dating scene can be. As my friend Lindsey, married and in her thirties, recently remarked, “I’m sure glad I wasn’t much of a Christian when I started dating my husband!”

Whether over coffee in my kitchen or on the hallowed ground of women’s small groups, I hear these murmurs constantly. “My daughter was interested in this nice Christian boy, but he strung her along for a year and a half. The next one did too.” Or, “Jeremy acted like they were friends but she told me later that they were hooking up on the side.” With that kind of dismal dating culture at play, let’s consider the options:

First, there’s “Duggar Dating.” Duggar dating is the modern-day form of arranged marriages. I don’t have first-hand knowledge, but thanks to reality TV, I believe it appears to involve asking the woman’s dad if she is available to date, and possibly not kissing until the actual wedding.

Outside the Duggar-verse, there is the less overt but just as prevalent “ideal spouse” dating. This involves judging a potential guy or girl for the 38 qualities you are looking for in an ideal mate—before even grabbing coffee together. It’s like arranged marriages where no one is making the arrangements, and it doesn’t seem to work very well.

At the opposite extreme, there is “Faux Christian Dating”—in which young Christians have no idea what to do with dating, so they avoid it. Instead of dating, lots of “hanging out” occurs. “Hanging out” leads to all kinds of mixed feelings. Does he like me? Is she flirting? What does this text mean? Why did he sit next to me at church? Did she want my sweatshirt because she was cold, or because she likes me?

Sometimes the “hanging out” leads to hooking up, sans dating, which is another uber-confusing side effect of the Faux Christian Dating cycle.

But what if there was another option? What if Christians just began to date like normal people—not dating toward immediate marriage and not eschewing dating for the less-desirable “hanging out” no man’s land? Here’s what I think it would require:

If you take notice, if you are intrigued or interested, make a date! Get together—one on one. We are talking about one afternoon or evening together, not a lifetime. And unless someone’s making arrangements for you, it’s worth spending at least a little bit of time with the person before you decide if they are worth marrying.

Not every date needs to be a total success. But it’s foolish to think that the way a girl or guy acts in a group of friends is the same as how they’ll act one on one. Dating helps two people sort out what it would be like to be together, to be in a friendship. Most of marriage involves time together, one on one, in a friendship. And spending intentional one-on-one time—not too serious, just time—allows both parties to experience what it would be like to continue in the relationship.

I can’t say it clearly enough: Hanging out in groups will not be enough information to determine who is worth marrying. Everyone is different when you get them one-on-one.

When we were still in college, my husband had 38 first job interviews before he landed a second one. He was horrible at interviews, but by the 38th one, he had learned how to engage with good questions, talk about himself an appropriate amount and gauge interest from himself and the interviewer. He didn’t get necessarily smarter–he got more experienced. Dating can be like that too. Sometimes we all need a little practice with figuring out what we really want–not in terms of our “ideal spouse” but a real flesh-and-blood human.

4) Date Toward Interest, Not Toward Marriage

“Do you think Christian girls make dating too serious?” I asked several guys recently. “I need a buffer of at least five dates before I’m thinking of any future at all!” said one young man.

What if you completely jettison the idea of finding your husband or wife via dating, at least for the first five dates? What if dating is about getting to know someone and gauging interest, not lifelong compatibility?

The great thing about changing expectations is that it lowers the pressure on grabbing dinner together and figuring out if the two of you even like talking to one another!

Of course, one of the biggest obstacles toward casual dating is the inevitable “ending.” So many of us equate kindness with never saying anything hard to anyone. In truth, kindness is not about passivity. Kindness is honoring someone in your treatment of them, but kindness is also honoring them by ending a dating relationship if needed.

If you’ve maintained boundaries and treated your date with respect, you’ve protected him or her from false and premature intimacy. Will it be awkward? Sure, it will! But the purpose of dating isn’t to just accumulate boyfriends or girlfriends—it’s to find a best friend and partner for life. And when you find him or her, chances are, none of those other guys or gals you’ve casually dated will matter much in the light of your spouse.

The reality is that you can’t have it all. You can’t have the attention of multiple dates and still be pursuing a God-honoring relationship with one. You can’t maintain 10 flirty friendships and expect to make space in your heart for one awesome husband or wife. But you can start somewhere—slowly, and casually—and trust God to lead you into more.

Nicole Unice is an author, pastor, and leadership coach living in Richmond, VA. She serves on the executive board of CHAT, an organization focused on equipping the underserved youth and families on Richmond’s East End. Visit her at nicoleunice.com or on Instagram. 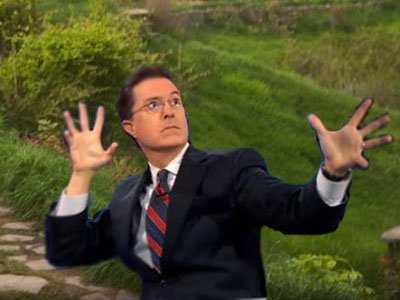 What Character Will Stephen Colbert Play in “The Hobbit?” 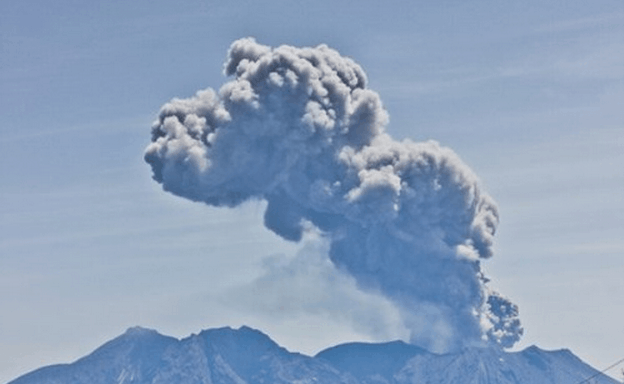