“I’m getting ready to get married in a few months, and my parents have encouraged me and my fiance to do a prenup. They are divorced and think it’s wise to be prepared just in case. But a few of my friends from church say that a prenup would just be an excuse not to try if things got hard. What should we do?”

Oh no, this is not a fun situation Christina, I’m really sorry. Putting aside the whole prenup conversation for a moment, I’m just sad that you’re a few months out from getting married and feeling torn between two sides of your support group. This is hard, friend. However, this is not hopeless, and I truly believe your parents and your friends have a common interest – you. And that’s something we can build on.

So, if you’ll indulge me Christiana, I’d like step outside of your question for a moment and make sure everyone knows what a prenup is. “Prenup” is a slang term for a document called a Prenuptial Agreement. It is, as the name suggests, a legal document that an engaged couple signs that legally binds them to certain stipulations in the event of a divorce. Most often (but not always) a prenup guarantees that if a couple gets divorced, the financial assets will remain intact. In other words, if you get divorced, you’re legally protected from the other person.

Back to you, Christina…

Let’s think about your parent’s side for a moment. Because at first, I think it’s easy for us to vilify them and make them out to be unsupportive of your marriage. Some would go so far as to say that they may even be covertly expecting the marriage to fail. Now, this may be true. And if it is, the conversation with them isn’t really about a prenup, it’s about their feelings and concerns regarding your marriage. Which, is a road that you need to go down at some point with them. But for the purposes of this topic, if they’re good with you and Mr. Christina starting a life together, what’s this all about? It’s about protecting their daughter.

I can relate to this. My three-year-old daughter recently played her first ever soccer game on a real team. It was a big moment for her, and she did a great job! But as a dad, I’ve got to tell you that the level of concern I had was both irrational and unfounded. You see, as my little lady was mixing it up with the other kids, I began to run through scenarios like: “If a kid kicks my daughter on accident, should I call the police or the FBI?” or “If an intense soccer parent yells at my child, do I have legal grounds to murder that parent?” I’m crazy, nay, protective to whatever extent I need to be.

I’m guessing your parents are the same way. Maybe you’ve got some measure of earned or inherited wealth, and Mom and Dad are fearful that it may not be the nest egg they dreamed about for you. Or maybe they’ve experienced first-hand (or witnessed in others) brutal divorces, and the very thought of their baby going through something like that is just unthinkable. In any event, from the time you were being knit in your mothers womb, your mom and dad were working really hard to protect you – and I’m guessing they’re still operating out of that reflex. Can you blame them? You’re worth protecting. Parents are designed to protect their kids, and sometimes logic doesn’t play into that job description.

However, your friends also have a really valid point. That is, that signing a prenup is essentially preparing for a divorce. Which, it is. Let me explain…

This explains why a man leaves his father and mother and is joined to his wife, and the two are united into one.
Gen. 2:24 (NIV11, my emphasis)

A prenup is nothing compared to a covenant commitment before God. And so to to sign a legal document that says that “Christina keeps XYZ and Mr. Christina keeps ABC” has nothing to do with what’s actually possessed, and it puts value in the wrong worth.

Additionally, a prenup is a bad indicator that not everything is being relinquished for the sake of this marriage. And while some may say that signing it is just a legal formality and it doesn’t take away from the significance of the union. I would object and say that it’s an indicator that the couple, even if they’re a great couple who should totally get married, is keeping a little divorce insurance on the side – and you can’t do that.

Marriage has to be entered into fully and with a certain amount of reckless abandon for the things that the world deems as important. Because at the end of the day, marriage is a risk. But a risk that must be fully taken – 100% – no exceptions. And keeping even a small percent of the risk as backup means the foundation won’t be completely finished. Which on good days, you can live with a marriage that’s 99% of the way bought into. But on hard days, and there will be hard days, you need all 100% to keep the covenant.

So what should you do?

3 – If you need to talk to your parents, read the first part of the aforementioned scripture again, pray for wisdom and courage to have a tough conversation, and then do what you have to do.

4 – Spend a ton of time reading Ephesians 5 in preparation for the covenant that’s on the way. 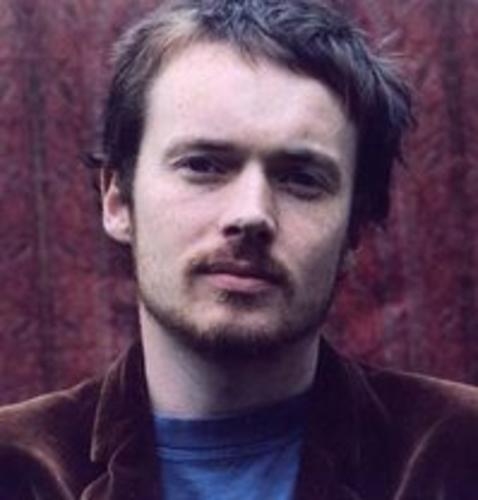 Damien Rice Is Apparently Alive and Releasing a New Album 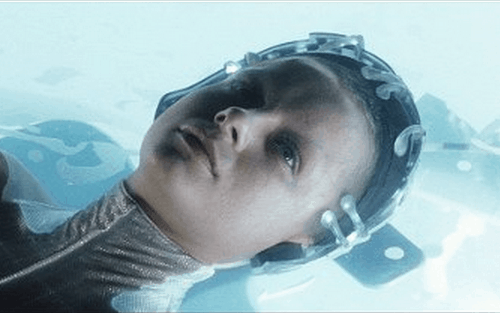 A ‘Minority Report’ TV Show Is In the Works