It’s happened to most of us. We’re cruising down the street, singing along to Justin Bieber’s sweet new jam when all of the sudden, some imbecile swerves in front of us and cuts us off. Not only does this give our hearts a shock, it usually unleashes a little monster we like to call “road rage.”

Our knuckles whiten, we grit our teeth, we may even let a dirty word fly out of the side of our mouths. We give our horn a long, harsh push or—even worse—we slip up that one finger that tells this reckless renegade exactly what we think of their driving. It’s so easy to lash out since, after all, we don’t know this person. They’re just some anonymous moron drifting in and out of traffic as they please.

This scenario is a classic American experience: we believe we have the right of way, someone compromises that right, and we take offense, often reacting in impulsive, unwise ways. And it doesn’t just happen on the road.

When you think about it, the same thing happens to us all the time in the public square—anywhere, really, where ideas are presented, debated and shared. And on the Internet, particularly, it happens a lot.

As with any large gathering of souls, the Internet consists of many different people from many different upbringings offering up many different opinions and beliefs. And for those of us who are fortunate to live in countries that afford us the freedom to live and believe as we choose, we’re granted the right to choose where our loyalties in religion and politics lie. Those choices aren’t taken lightly nor held loosely, and most of us defend them with our very soul. This being the case, the Internet often disintegrates into a hotspot of disagreement and offense; bursting with arguments, insults and accusations with little or no warning.

We’ve seen it happen recently in discussions of gay marriage, gun laws, abortion, gender roles and more. Someone posts something that offends our beliefs, and a counter is quickly posted elsewhere. It’s as if those attacking our beliefs and opinions are actually attacking us personally, and that’s something we just cannot and will not allow. What once had the supposed potential of a calm discussion soon turns into slurs and insults being tossed back and forth, growing more and more hostile as witnesses enter the fray to defend their friends and own opinions. Names are called, orientations are attacked, and opinions are ransacked—until it all descends into digital chaos. All because someone took offense to an individual’s opinion and acted out.

This raises the question: What right do we have to be offended at someone else’s opinion or beliefs in the first place? We certainly have the right to disagree with another’s stance, but to take a personal affront to the beliefs of another speaks to something else entirely. It’s as if we’ve adopted the type of selfish mindset that expects everyone to shape their every thought and response to what we’ve chosen to believe.

Who are we to assume that our opinions hold more value than those of another? In reality, each of us possesses the equal right to believe as we wish. We may not agree on faith or politics or a million other things, but we can be centered enough to realize that differing opinions are not a call for anger and harsh actions.

Even so, some feel it is their right to incite us to anger—or to be incited to anger themselves. If we’re honest, we sometimes take the stance that our taking offense is a spiritual posture—one of speaking truth, combating lies and championing What Is Right. This may be true or it may not be, but in the words of Paul, if we have not love, we are “nothing.” (1 Corinthians 13:2).

These interactions can lead to bruised feelings and angry responses, simply because that’s our first reaction as human. But as Christians who seek to be examples of God, it is our responsibility to turn away from those who would offend and malign us with aimed insults. Is it easier to respond in anger once we’ve been offended? Without question. But because we are called to love this world and to be more through Him, we should not only refuse to engage those who come at us with hate, but choose to look upon them with grace and a loving heart as well.

At the very root of our Christian identity, we are called to love this world as God loves us, and that means without condition. We are to show the kind of love 1 Corinthians 13:5 describes as not rude or irritable nor insistent on its own way. The disagreements aren’t going anywhere. We just have to accept the call of loving the naysayers anyway.

In the end, it’s not easy to respond well to that which offends or hurts us, but if we choose instead to fill our hearts with the love and grace of God, there will be no room for the pain or offense this world brings. Speaking out of offense rarely brings about good things. But speaking out of love—that’s what can move mountains.

Cory Copeland is a writer living in Little Rock with his wife, Bri. You can follow him on Twitter @Cory_Copeland and read more of his writing at CoryCopeland.net.

This New STD Can Kill In a Matter of Days 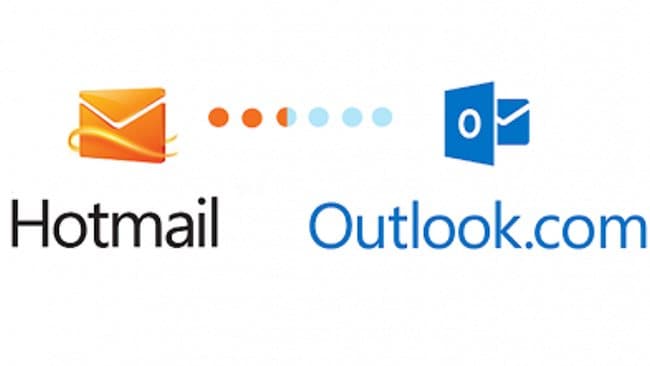