Once upon a time, I freaked out about dating.

As hard as it is now to admit, I was that young Christian girl who jumped on the bandwagon of kissing dating goodbye—except, of course, for dating Jesus. I repressed my desire for dating and decided that courtship was the “holier” course of action for my life. Interacting with the opposite sex became this pressure-filled, awkward interaction that left me feeling confused, impatient and lacking control. I bought into the theory that dating was wrong and that the only way to find God’s one and only match for my life would be to wait for Him.

Then in walked Mr. Prince Somewhat-Charming. He initiated, and I responded. That’s how it’s supposed to work, isn’t it? So excited to finally meet a man who pursued me, I jumped at the chance to enter into a relationship with him. But the longer the relationship progressed, the more I was certain that it was not the right fit for my life. I was so afraid of playing the dating game, however, that I stayed in the relationship far longer than I should have.

Though I wish I could change my relationship history, my choices make sense in the context of my former belief system. Let’s be honest: The world of dating can be hard to navigate for a young Christian. Dating in wider society is often portrayed as a feel-good experience. If you feel “right” together, if you’re having fun, if there’s passion and pleasure, then it must be a good relationship. But if this is the foundation of a relationship, commitment is often trumped by chemistry and loyalty is often replaced with lust. It’s a mentality that causes us to live in the moment, rather than building a future at the same time.
It’s no wonder Christians tend to freak out about dating. Rather than trying to navigate through the world of dating in a healthy way, it’s easier to overcompensate for one extreme by simply developing another. So in the Christian community, models of courtship, no kissing until the altar, “God-told-me-to” break-up excuses and other confusing circumstances abound.

Yet as I began to engage in the balancing act between the world’s perspective of dating vs. the “Christian” perspective of dating, I found myself empowered and my relationships enhanced. I finally felt that I was able to take control of my life and relationships, rather than allowing my culture and sub-culture to take control of me. And before I knew it, I also stopped freaking out about dating. Here are a few things that helped me—and can maybe help you—reclaim this balanced perspective when it comes to dating:

Date to know Yourself

You can’t have a healthy relationship if you don’t first have a good handle on who you are. And if you don’t know yourself, you won’t know what you’re really looking for in a boyfriend or girlfriend. It’s important to begin this journey long before you are in a dating relationship, but to then allow this process to extend into your dating relationships. Take time to reflect on who you are, what you want and where you are going. See your interactions as a reflection of your strengths, weaknesses and tendencies. Be observant and cultivate self-awareness so that, through every relationship in your life, you can become a better version of yourself.

Take it one date at a time

Everything good in life happens as a result of time. Growth, intimacy and commitment in a relationship are all things that require life’s natural unfolding to bring them into full bloom. If time brings things into fruition, why do Christians psyche themselves out into thinking that they have to know if that person is “The One” within 24 hours of meeting them? Talk about some serious pressure. It’s no wonder she’s afraid to text him back, and he’s afraid to ask her out for coffee. A word for you: Relax. Take it one date at a time, and trust God’s leading along the way. You don’t have to have it all figured out, or know that this is “The One,” as long as He’s guiding you every step of the way.

Date toward no regrets

Though the modern concept of dating is not mentioned in Scripture, principles of interacting with one another are everywhere in the Bible. Applying these standards to your actions will give you guidance in interacting with the opposite sex in a way that will leave you without regrets. We are called engage in relationships that are mutually edifying, encouraging and uplifting (1 Thessalonians 5:11). We are asked to reserve sexual intimacy for the covenant relationship through marriage (Song of Solomon 8:4, Hebrews 13:4, 1 Thessalonians 4:3). We are encouraged to see everything we do in life as an opportunity to glorify God (1 Corinthians 10:31). Why not see dating as just another means to this glorious end?

But here’s the real reason Christians are bad at dating. And I can say this from personal experience: I was using dating as the scapegoat for my own fears and deep-seated insecurities. Dating wasn’t the problem, the problem was with me. When I finally came to terms with the reality that dating was not the enemy, I was freed to address my own misconceptions and issues when it came to relating to the opposite sex. And I was free to take control of my relationships rather than allowing them to take control of me.

Dating is confusing, exciting, difficult and really fun. But it’s time to change the subculture of fear we as Christians have sometimes created around it. It’s time to stop freaking out about dating and see it as an opportunity for connection and growth. It’s time to take the pressure off of “finding The One” and instead learn to glorify The One through every interaction that we have with those around us—dating included. 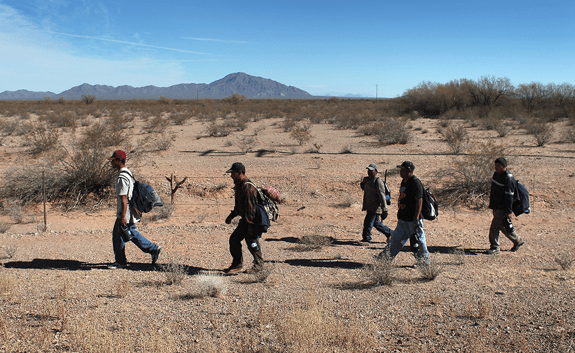 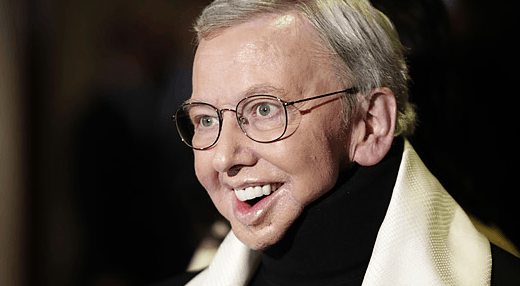