A few years ago, my indie-musician boyfriend and I broke up over the phone after realizing that this whole thing was, uh, how do you say it—going nowhere. It was about as mutual as mutual break ups can be, but I was still sad and I assured myself that he went home and wrote a handful of Top 10 hits about me while I perfected my recipe for homemade mac ‘n cheese so I could eat it in bed for the next six days.

Six months later, my best friend didn’t make it to my birthday party, and I called this ex-boyfriend in tears. Seven months after that, I saw him at a show he played in town, and I started crying again.

I hadn’t seen him in a year. We had been broken up for over a year.

You wouldn’t know it, had you seen us in that Mexican restaurant next to the venue. I was dropping alligator tears into a bowl of salsa while he sipped water out of a plastic cup. And it wasn’t that we hadn’t broken up; it was that we had—but everything in the world except ourselves had kept us tied together over the past 12 months. The breakup was more of an unraveling than a clean, sharp, quick, never-see-you-again break. And it should have been a clean break. We weren’t even in the same city.

But regardless of who or what we blame it on, we have to face the facts: Our generation has a lot of trouble breaking up.

There are several factors that keep us connected to our exes, but there are a few we need to be especially careful with:

Facebook Facebook stalking exes is like throwing yourself through a windowpane of broken glass and landing on a trampoline that launches you into a tornado of flames. That’s to say, it always ends badly, and it allows us access into the past that, frankly, we just don’t need.

Back in the pre-Facebook era (when Justin Timberlake had a bountiful head of curls), once you broke up with someone, you might run into him/her while grabbing a slushie at the gas station or piling your grocery cart with copies of US Weekly. But, chances are that if you ran into this person, you hadn’t memorized every detail of his/her life and programmed it into your brain via your news feed since the break.

A word to the wise: when you break up in real life, break up on Facebook. When my college boyfriend dumped me (right after I had made my profile picture one of the two of us looking devastatingly cute together), I went sobbing to my roommate to remove him from my friends list and block him. I couldn’t know every dirty detail of his life or what his friends were up to that night. All that does is make you sad and incessantly ask yourself questions like, “What if…?” Cutting things off on Facebook puts some finality on your relationship. You had it, it was good, it mattered and now it’s over. Your brain will probably imagine plenty of scenarios in which the two of you worked things out, and Facebook only makes this sort of hypothetical fantasizing that much easier.

And don’t go near that “message” button. It’s just never a good idea.

Text Messaging Ugh. The worst culprit of all. It’s so easy. It’s so convenient. All your exes are just a swipe away.

It’s this convenience that makes it so easy for us to slip into old habits and old relationships. Self-control with your cell phone is a gargantuan task, especially after a breakup. But if we can’t stay away from our phones, can we really stay away from our exes? It’s a slippery, slippery slope that ends in emotional turmoil.

So leave it behind. Leave him or her behind. If something legitimate ever comes up that warrants a phone call or a text message or a voice mail, there will be a way.

Unfollow. Block. Whatever. Get that ex out of there.

Even if the Internet wasn’t around, and even if cell phones didn’t exist, let’s face it: breaking up would still be as devastating as every Taylor Swift song says it is. Because, at the heart of the struggle to actually break up is our fierce desire to be loved—to be loved wholly, fully, unconditionally and eternally. And everyone (whether our current spouses, significant others or exes) will fall short of that desire.

And so, sometimes we’ll take whatever we can get. Even if it’s just a text message from someone we used to know before falling asleep, or a thumbs up on a Facebook status or a phone call on a birthday. We were designed to be loved, weren’t we? But fishing after those we’ve lost isn’t exactly the way in which we should settle. (Believe me, I’ve tried.)

And, the longer we drag on our non-relationships with our exes, the more we’re missing out on actual ones. Being halfheartedly involved with someone because we think something is better than nothing makes us miss out on actual human people who want to love us. If we can free ourselves of our haphazard emotional entanglements, we might see that there’s a whole other world out there—and it’s not so bad. 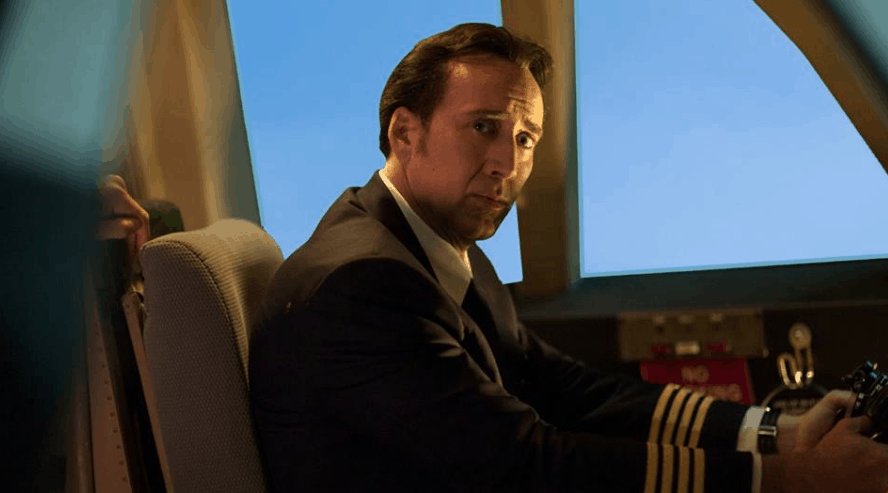 Report: 62% of Evangelical Pastors Oppose a Military Strike Against Syria