If you come from a Christian community or family, that’s probably not a phrase you often hear. In fact, I’ve heard from too many young men and women who feel sex is not talked about often enough within the context of faith and spirituality. It’s a conversation that’s missing from the Christian community—as though not talking about it will magically make it go away. But that underlying belief is a huge part of the problem.

By not saying anything about sex, we’re actually saying something. We’re saying it’s a topic that’s not supposed to be talked about. And in the silence, our views of sex and sexuality begin to be shaped and molded—yet with no gauge of what’s healthy or good.

It’s time to talk about sex. Here are four reasons why:

Because if we don’t talk, others will (and already are)

All around us we are getting spoken to about sex. Turn on any TV station, tune in to any radio station or open any magazine and you’ll be bombarded by images and messages that speak to you about what sex is.

The world tells us sex is about pleasure, power and passion. It’s a tool, used to get what you want in life. It’s a sedative, to make you feel good. It’s an instrument, selfishly used to get love and to feel intimacy.

Our concept of sex is being distorted by lust rather than love; by casual rather than commitment. It’s time to speak up about sex because our silence is allowing others to speak for us.

One of the biggest problems with the dialogue we’ve created around sex is that it is rooted in so much guilt and shame.

All throughout our lives, we’re inadvertently (sometimes not so inadvertently) told that sex is bad, wrong and shameful. We’re bombarded by the harm of sex before marriage, without being told enough of its beauty within marriage.

In my new book, True Love Dates, I start one chapter with the phrase “Say Yes to Sex,” because you know what? Sex is awesome! It’s time for Christians to stop treating sex like a “say no to drugs campaign” but rather take the time to bring balance to the truth that sex done in God’s way is totally worth saying yes to. It’s time to hear less about why it’s wrong and more about why it’s right.

I’ve heard from a lot of men and women who are going into marriage a little confused about what to expect when it comes to sex. They are having a hard time shifting their thinking from seeing sex through a negative lens their entire lives, to all of a sudden seeing it as good, holy and special.

This shift in thinking doesn’t always come easily, especially when no one is talking much about it. Our silence has allowed for false expectations to develop, and has left many men and women to try and figure it all out on their own. As a professional counselor, I work with so many couples who are struggling with sex in their marriage and feel like they have nowhere to turn. It’s time for the Church to become a safe place where we can bring all our struggles and be welcomed with open arms—sex and all.

It’s important to talk more about sex because it is God’s precious gift to men and women. Our world has done so much harm to this gift by using it and abusing it through the pornography industry, sex trafficking, abuse, addictions and the like. Our media has misconstrued it to reflect lust and selfishness.

God’s design for sex has been misused, degraded and perverted. But God is longing to redeem sex, because it belongs to Him. It was His idea, and it’s something He created to bring Himself glory. God delights in His children, and He longs for us to experience this gift as best as it was made to be enjoyed. It’s time to speak up about sex, rescuing it from the darkness of sin and into the light of joy.

For those who are in a covenant marriage relationship, God wants you to revel in the gift of sex without a hint of shame and to see it as the lavish gift that it was meant to be.

It’s time to talk about sex, because our expectations, understanding and views of this sacred act begin taking shape long before we say “I do.” May God give us the wisdom, the courage and the strength to speak.

To join me in the conversation about sex, send in your questions and topics to me here, and I will work on addressing them in future articles. 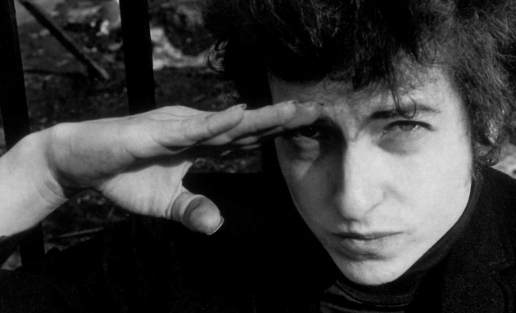 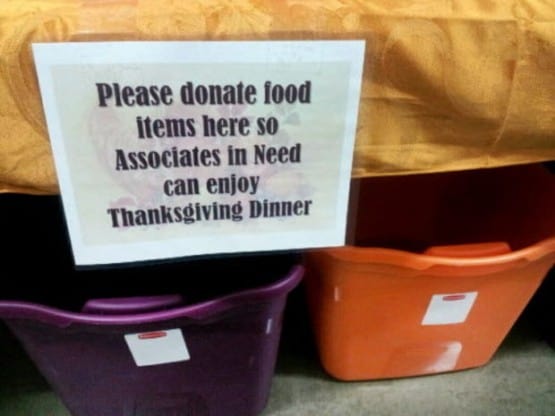