In our culture, the term “safe space” has become a trigger word encompassing a lot of assumptions about the millennial generation. Colleges, we’re told, are filled with entitled children who fall apart at the slightest criticism.

Critics claim that professors and teachers giving validity to this term become baby sitters, placating students instead of preparing them for the real world and that this is disabling an entire population from being able to manage circumstances beyond their defined comfort zones.

At least, those are the assumptions.

But the reality is actually quite different. Safe spaces have always existed (though the terminology was only coined recently), and they’re far from the playpens critics imagine. I should know, I had a safe space of my own growing up.

It was called “Discipleship Group.”

As a freshman in high school, I was awkward, doughy and super introverted. Obviously, these aren’t the best qualities for making friends, so I spent most days buried under a stack of books. Then one day my pastor approached me and asked if I would like to join the Discipleship Group he had created for Christian teens.

Thankfully, my pastor wasn’t so easily dissuaded and after enough badgering I finally agreed to attend one Thursday night meeting. From that point on, small group became my weekly safe space. Now to be clear, this wasn’t your typical Bible study. Sure, we read Scripture and discussed our faith, but it was also a place where we could talk about their problems, vent about overprotective parents, ask awkward questions without embarrassment and just be ourselves.

In other words, it was a safe space.

What Christians need to understand is that safe spaces aren’t going to be found in the real world where little is actually safe from uncertainty or malady. However, we should have safe spaces to retreat to when life gets hard, places to join in community and talk about the intricacies of the real world openly.

Without those meetings I wouldn’t be the man I am today. Discipleship Group taught me about confidence, grace, perseverance and seeking God with a contrite heart. It didn’t shield me from my troubles but it sure helped me find the strength to face them.

“Finally, all of you, be like-minded, be sympathetic, love one another, be compassionate and humble” (1 Peter 3:8).

“For just as each of us has one body with many members, and these members do not all have the same function, so in Christ we, though many, form one body, and each member belongs to all the others” (Romans 12:4-5).

“And let us consider how we may spur one another on toward love and good deeds, not giving up meeting together, as some are in the habit of doing, but encouraging one another—and all the more as you see the Day approaching” (Hebrews 10:24-25).

The sad irony is that our culture has to have so many safe spaces right now because the Church has largely ceased to be one. More and more young people have come to view church as a hostile environment, one which demands their assimilation and interprets questions as insubordination.

Is it any wonder why so many people have carved out havens for themselves on college campuses, far away from Christianity’s judgmental eyes? If believers hope to impact the next generation in any meaningful way, we need to acknowledge who they are and meet one another with grace.

The best course of actions we can take as Christians is not to criticize safe spaces, but to start creating them. Maybe older leaders can begin discipleship groups of their own, places where young teens can be themselves without feeling ashamed. If there’s a specific group in your congregation you feel is being neglected, make them a priority in your spiritual life. Start a church sports league, organize a pageant, perhaps even start your own small group.

Despite what any thinkpiece may have you believe, people seeking safe spaces are not “entitled brats” seeking comfort, they’re men and women searching for genuine community. If we can’t offer that, then what business do we have calling ourselves the Church? 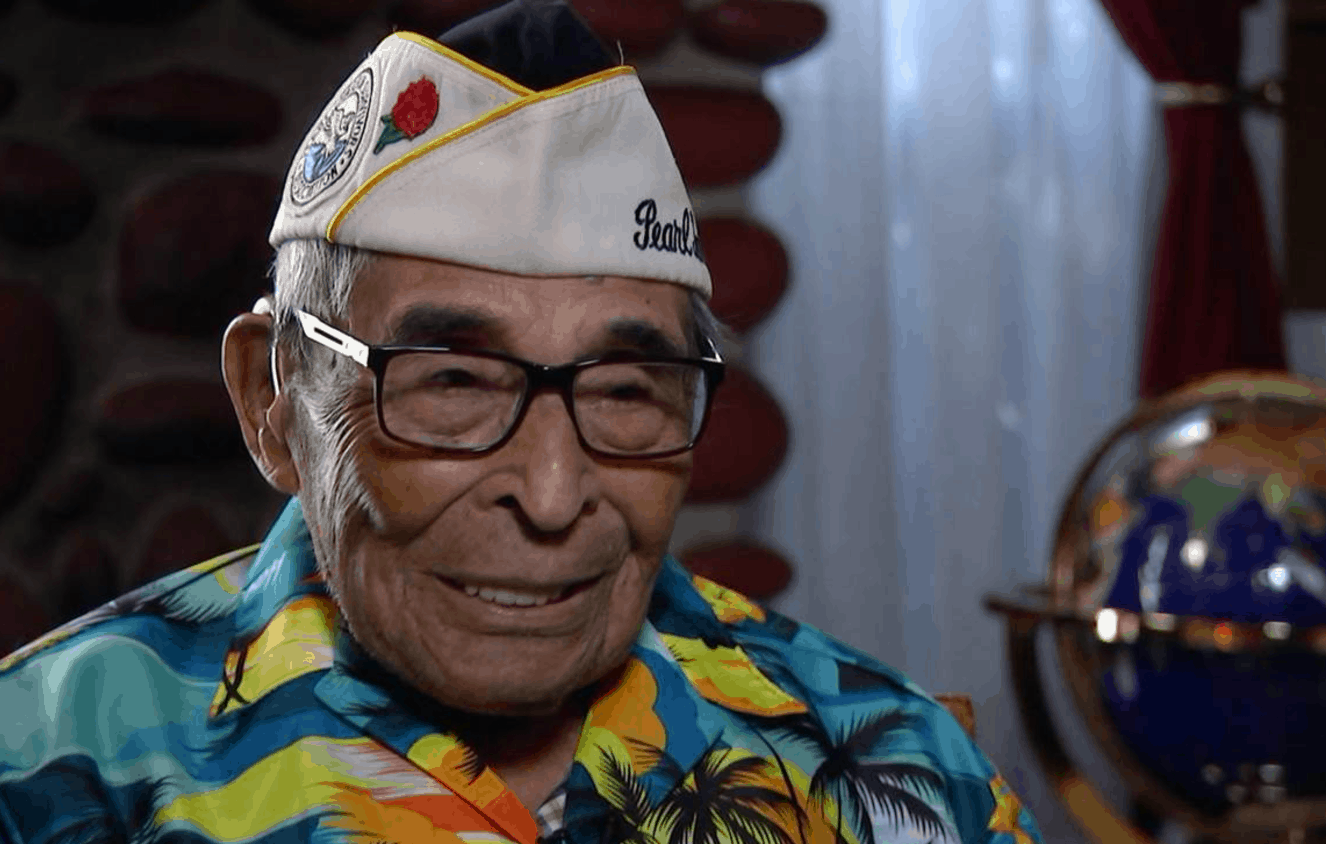