Every spring, without fail, Christian women are faced with the same question: one-piece, tankini or bikini?

Bathing suit shopping is hard enough, but added to the selection process is another predicament: honoring standards of modesty while expressing personal style. From beach days to college mission trips, this is the tension many Christian women face.

No wonder bathing suit season is such a season of anxiety.

About a year and a half ago I wrote a post for Her.meneutics titled How “Modest is Hottest” is Hurting Christian Women. In it, I criticized much of the language that shapes Christian thinking about modesty, especially in the way it shames both women and the female body.

Many others have voiced similar critiques elsewhere. Among the most common concerns is that modesty only feeds the objectification of women, rather than resisting it. When Christians describe the female body as “dangerous” or “intoxicating” or inherently sexual, then women are still reduced to shameful, sexual objects.

I agree with these critiques whole-heartedly. Christians should be redemptive agents of change in the world, but many approaches to modesty seem like nothing of the sort. Christian modesty is frequently on the defense, rather than a creative and confident posture.

But identifying the problem doesn’t solve it. And if we’ve gotten modesty wrong, how can we then get it “right”? Where is the way forward from here?

For women who want to be modest in a redemptive, non-shaming way, this modesty backlash has not produced many alternatives.

So, how can women honor their bodies to the glory of God? I have a few ideas, but with one preliminary caveat. This topic is huge and complex. There is much, much more to modesty than I could hope to address here. Modesty is tied to an extensive discussion about culture and the body, so consider this only the beginning of a longer conversation—a conversation worth delving deeper into on your own.

Again, this attitude slides rapidly into objectification—but it doesn’t have to.

Scripture shows us a fuller, richer way—through relationship. You cannot have a relationship with an object. Relationships are only possible with human beings. In the Christian tradition, relationship is central to our faith, which is why the simple but radical commandment to love one’s neighbor has so much power in the face of sexual objectification.

And when we reorient ourselves to such a command, we start to see others not in terms of body parts but in terms of personhood. Here are some suggestions for what this kind of love looks like:

Hold one another accountable. Spur one another on to love and good deeds (Hebrews 10:24). Extend grace when it is needed, but don’t allow one another to hide behind excuses. Because no matter how much skin your Christian sisters cover, you will still encounter the female body at work, at the mall, at school and at the beach. This temptation cannot be overcome by controlling or shaming women, but by defending their full personhood in the battlefield of your mind. Be compatriots together.

While male lust is a slippery slope that can slide into blaming women, Christian tradition affirms our connectedness. To be the Body of Christ is to partner with one another through temptations and struggles (Romans 14, 1 Corinthians 8).

Does this mean that women are subject to the expectations of every Christian man? Does this mean that immodest dress permits men to objectify you? By no means! But it does mean we can listen. Talk to the men in your life who love you, who have invested in you and who honor you as a sister in Christ. Create a safe space for these men to discuss their perspectives, and dialogue with them. Dialogue does not exclude appropriate expressions of modesty, but unlike prescriptive rules or universal guidelines, it is a better tool for navigating the complexities of physical godliness.

While “immodest” women are assumed to be seeking the attention of men (and some of them are), I am far more likely to dress for other women.
The motives behind my dress can be deeply vain, prioritizing the outer woman over the inner. Not only has my vanity encouraged me to dress immodestly so as to flaunt my figure for other women, but it has also birthed an immodest heart that delights in looking better than my sisters. Even when my body is fully covered, my heart can persist in this brazen immodesty.

In this way, sometimes immodesty isn’t about men at all—it’s about besting other women. This, in my opinion, is the primary conversation we should be having with one another.

And finally, love and honor yourself. Celebrate your body, but also know that you are not just a body. You are a whole person—body and soul—so live in a manner worthy of the fullness of your creation.

None of that answers the swimsuit question, I know. But in my opinion, that isn’t where we should start. We can win the battle over a teen girl’s swimsuit, but lose the war on female objectification. It’s not that the two aren’t related, but traditional approaches to modesty have not effected the change that Christians hoped; another strategy is necessary.

In John 13:35, Jesus says, “Everyone will know that you are my disciples, if you love one another.” When it comes to modesty and sexual objectification, the language and actions of love is the only path forward.

Sharon Hodde Miller is a writer and a doctoral student at Trinity Evangelical Divinity School. Before beginning her PhD in Educational Studies, Sharon earned her Master of Divinity from Duke Divinity School. Sharon is a member of the Redbud Writers Guild, and she currently lives in the Chicago area with her husband and son. She blogs at sheworships.com, and is a regular contributor at Her.meneutics. 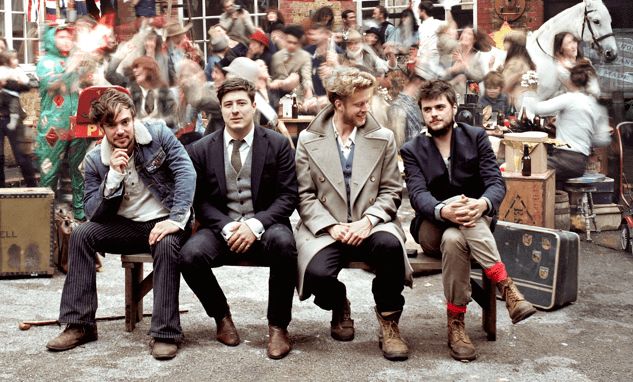 Mumford & Sons, The Postal Service and Phoenix Among Lollapalooza Headliners 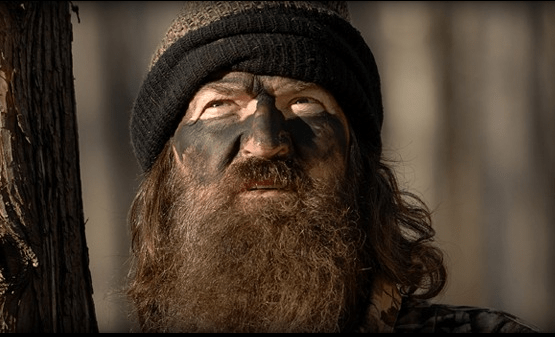