Your twenties have been called the “defining decade.” It’s the time in your life when you not only make big decisions about your career, relationships and finances, it’s also when you figure out what being an adult is all about.

Obviously, there’s nothing magical that happens when you turn 30 (or even 40 or 50 for that matter), but being well equipped when your starting out as a real-life grown up can help set the course for decades to come.

Here’s our look at the 20 things every twentysomething should have.

Maintaining a growing library of books that you’ve read (whether it’s on your Kindle or iPad or, you know, one of those actual “shelves” that old mansions in the movies have), is a good habit to get into at any age. But, if you can make the time to constantly read quality books during the busyness of your 20s, you can do it at any age.

Someone to Hold You Accountable

The difference between a temptation and a mistake often just comes down to accountability. Having people in our lives who’ll let us know when we’re making poor decisions can end up saving us a lot of heartache. This also goes for fashion accountability. A true friend is one who can tell you that you’re just not pulling off that Heisenberg hat. 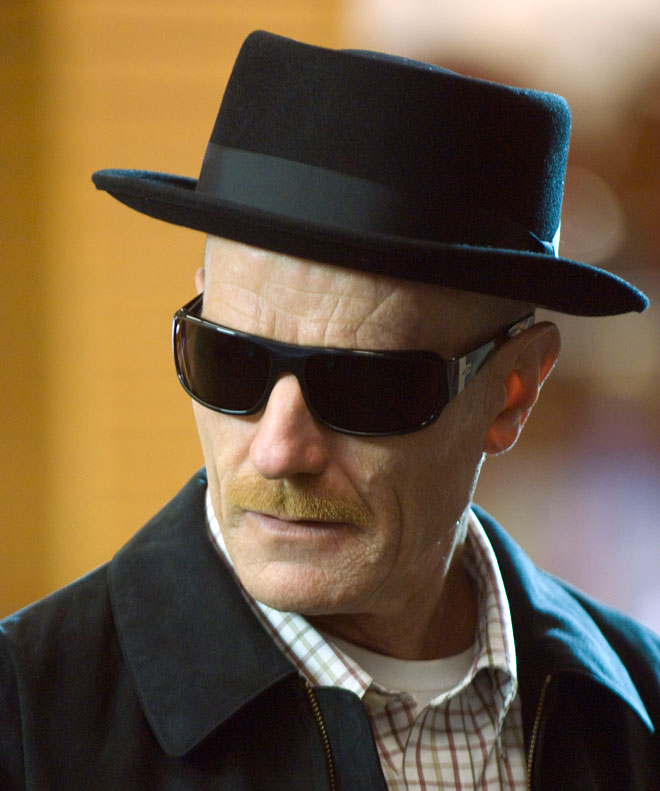 Something You Can Wear to a Job Interview

If you already have a job you like, go ahead and substitute “job interview” for “wedding,” “corporate event” or “Lower Eastside masquerade ball” (hey, you never know). Owning a good suit/dress is part of being an adult, but that doesn’t mean it still can’t be fun. Buy something you’ll actually enjoy wearing and be willing to invest in quality, even if you’re not the type to dress up often. (ProTip: Guys, your job interview outfit should not include a Heisenberg hat.)

Someone Who Looks Up to You

Finding someone you can be an example to and speak into doesn’t just benefit the other person—it can help you grow as an adult and actually make you want to become a better person yourself.

Your twenties are arguably the most formative decade of your life. It might be a good idea to have some written record of it that doesn’t just exist on Twitter.

A Pastor Who Knows You By Name

Even if you’re a member of a church, getting to know a pastor personally can encourage you to do more than just get involved—it builds a relationship with someone you’d be comfortable talking to and praying with in times of need.

It’s impossible to not have fun when you’re riding a bike. Don’t believe us? Go for a bike ride, and thank us later.

Passports aren’t exactly cheap (for a first-time traveler, they’ll set you back about $135), but obviously, if you ever want to travel abroad, you’re going to need one. You may not already have a trip to Bali booked, but it’s a good idea to go ahead and get one anyways: They take a few weeks to process, so if some sort of international opportunity/vacation/mission trip arises, you’ll be ready.

A Friend You’ve Had for More than 10 Years

Maintaining friendships isn’t always easy. But with the rise of Facebook, there’s no excuse for not staying connected to people from your past. Keeping old friends not only reminds us of where we came from; it can also help to show us the people we’ve become.

A Friend You’ve Had for Less Than a Year

You’re probably out of school now, but that doesn’t mean you can’t still meet new people and make new friends. Get plugged in at your church, join a sports league or actually attempt the ancient and forgotten practice of meeting your neighbors. Making new friends is just as important as keeping your old ones.

A Good Pair of Running/Athletic Shoes

Ask someone in their thirties or forties, and they’ll tell you: Eventually, your metabolism slows down, your joints start to ache and all those late night nacho sessions start to catch up with you. Start a lifestyle of fitness when you’re in the twenties, and you can prevent a lot of health problems before they get a chance to start.

A Hard Copy of a Bible

Don’t get us wrong, YouVersion and digital Bible tools are great and put tons of valuable research resources right at your fingertips. But nothing can replace a good old fashioned, ink on paper, bound copy of the Bible. Write in it. Highlight it. Bookmark it. But whatever you do, make it your own and make it personal.

The best way to try to get to where you want to be in five years is mapping out a plan to get there. Figure out what career, ministry, education or travel opportunities you want to take, write out a doable plan and start making it happen.

A Willingness to Throw Your 5-Year Plan Out the Window

Plans are great. A lot of successful people got to where they are today by sticking to a masterfully-crafted 5-year roadmap. But sometimes, life changes and new opportunities arise. Don’t be so married to your own plan for your life that you become unwilling to see what else God puts on your path.

It’s never too late (or too early) to get started saving. And once you get an emergency savings account established, the money you put away for retirement starts to add up fast.

Want to start an innovative company? Find a way to help people in need? Publish a book, sell a script or release an album? In your twenties it’s easy to let old dreams fade as the daily realities of adulthood set in. But there’s really only one way for your life dream to die—and that’s if you let it.

Preferably one that is placed out of arm’s reach from your bed. Because that snooze button on the iPhone is one thing that Apple made a little too intuitive.

A Social Cause You Believe In

Find an organization, cause or social need that moves you, and get involved. Twentysomethings have a massive cultural influence—use it for something good. Get educated on an international need, social justice mission or ministry opportunity, and become an advocate for a cause that is important to you.

A Parental Figure You Can Trust

There’s a high likelihood that you’ll encounter some major milestones between the ages of 20 and 30: Accepting your first “real” job, deciding between buying and renting a home, getting married and even becoming a parent are very real possibilities. Being able to talk with someone who’s been there before—whether it’s your own parents or someone older who you trust—can make some life’s hardest decisions a little bit easier and your twenty’s biggest moments less stressful.

Subscriptions to a Few Quality Magazines

Obviously, we’re biased, but finding a few magazines who say smart, trustworthy things about topics you care about is still the most reliable way to maintain an evolving, informed perspective of the world around you. Do a little research and find a few publications worth committing to.