Why was I so anxious?

It was Sunday night. I’d just spent an amazing weekend with my 15-month old girl. And yet, as I lay down to sleep, my heart felt as tangled as five strands of Christmas lights.

Then it hit me. I’d posted a picture on Facebook, Instagram, and Twitter hours earlier and before I went to bed I’d checked my phone to see the stats.

One Like. On my freaking-funny-picture with a caption worthy of Conan O’Brien.

I was so anxious because I hadn’t received enough thumbs-up to send me to bed. And at that moment I realized something: I have a serious problem.

I’m addicted: to Likes, retweet’s, hearts, visits to my website. Social media had become my cocaine. Validation from the masses was my opium. Google Analytics was my high.

Sure, in the beginning a couple RT’s and Likes were enough. But quickly I needed a bigger hit. My highs and lows throughout the day were based on how many people had affirmed me.

And in turn when no one sees me, or when someone comments that my article (and I quote) was “The most uninspiring thing they’ve ever read.” I crash. I’m strung out on the couch, my insecurities grabbing a blunt, heavy object to begin their mutiny against me.

Social media has become my drug. Where are all the clinics?

Grown up for validation

The thing is: I’ve been groomed my whole life to need validation. Good grades. Gold medals. Honorable mentions even when I fell flat on my face. I’ve survived on morsels from parents, coaches, teachers and friends telling me “You’re good enough” my whole life. Social media didn’t start this validation trend. It’s just re-affirmed it.

Social media is high school all over again. I’m standing in the corner at the party hoping someone cooler than I laughs at my joke. My obsessive-comparison-disorder is at the touch of my phone.

To make matters worse: I’m trying to make it as a writer.

Big mistake, especially if validation is your drug. Because in today’s world, size matters more than ever—the number of subscribers to your blog, Twitter followers and Facebook are fans the difference between you being a somebody, and an unemployed nobody.

This idea of platform and “validation by numbers” hit home for me personally, and repeatedly, when pitching my first book with an agent to publishers. With a naive and earnest belief in the writer’s fairy tale, I went into the process believing in a world where writing a great book was the only thing that mattered.

I might have as well have believed in an abominable snowman who traipses through the Alps on a unicorn named Henry.

What a strange paradox it was to have a handful of publishing houses tell me they loved the book (Lucrative publishing deal here I come!). The message, tone and voice were all what they were looking for (Where will I hold my book launch party—LA or New York?) They market tested it to target readers to have the reviews come back all positive (I better start working on the sequel!).

But… (wait. what?). My audience and platform were lacking, thus they couldn’t take a risk on me—an unknown.

Cue creating a website AllGroanUp.com (Please, Lord, let people visit) to help promote my book All Groan Up: Searching for Self, Faith and a Freaking Job!

Now I’m attempting to build my numbers alongside 14 million other “unknowns” vying to do the same—an interwebs, fight-to-the-death for eyeballs. Everyone trying to grow their perceived credibility. Everyone striving to appear “big enough” to follow.

The answer is easy.

Curing my addiction is simple, right? Quit cold turkey. Delete Facebook. Instagram. Twitter. Toss the iPhone in the trash. Maybe move to a monastery. Pick up a broom. Take a vow of silence.

But is disengaging the answer? As someone who is striving to create something worth creating, inspire others with a story, and gasp, make a living within this online space, I’m torn. For anyone trying to start a business, produce movies, garner a publishing contract, book speaking gigs, sell a product, make a living—how can we not focus on receiving looks from the crowd?

But is it worth it?

Am I beginning to lose my sense of self outside of the online branded self I present online?

If I only create what I feel will appeal to the masses, will I be right there with the purveyors of low-budget horror films?

How dangerous is it that validation, and the lack there of, seeps into my creativity, identity, and motivation like a radiation leak.

“The artist cannot look to others to validate his efforts or his calling. If you don’t believe me, ask Van Gogh, who produced masterpiece after masterpiece and never found a buyer in his whole life.” —Stephen Pressfield, War of Art

So yes, I can put myself out there but I can’t live for the high of validation. My self-worth can’t be based on how many people give me their clicks of approval.

“If you are humble nothing will touch you, neither praise nor disgrace, because you know what you are.” —Mother Theresa

Do I know who I am? I should feel the same after fifty thousand Likes and after one.

Will I be able to escape the clutches of validation?

God I pray so.

Paul Angone is the creator of AllGroanUp.com, a community for emerging adults searching for self, faith, and a freaking job. Follow him at @PaulAngone.

I Like Her. She Likes Me. So When Do We Decide to Start Officially Dating? 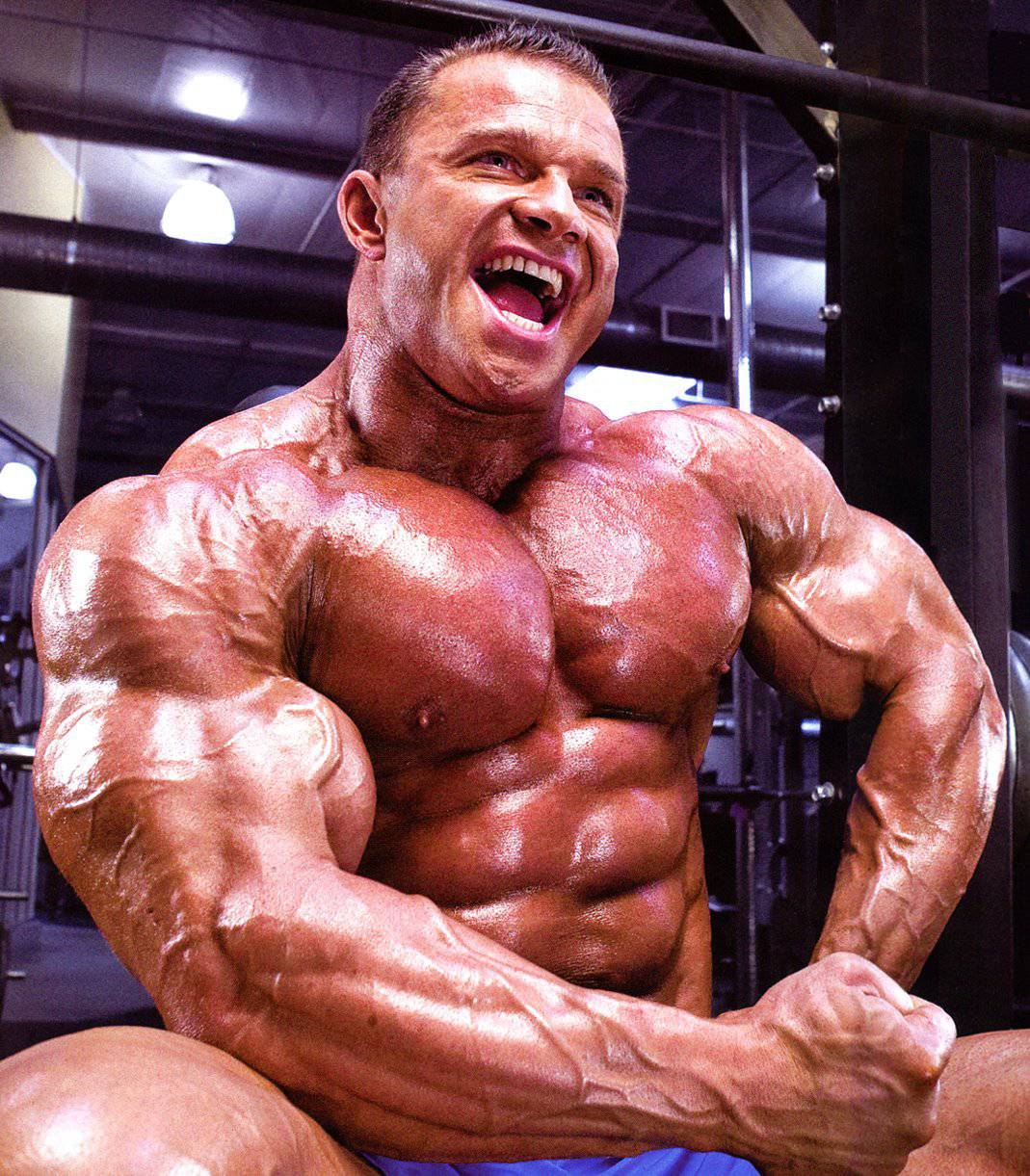 A Victory in the War on Skinny People