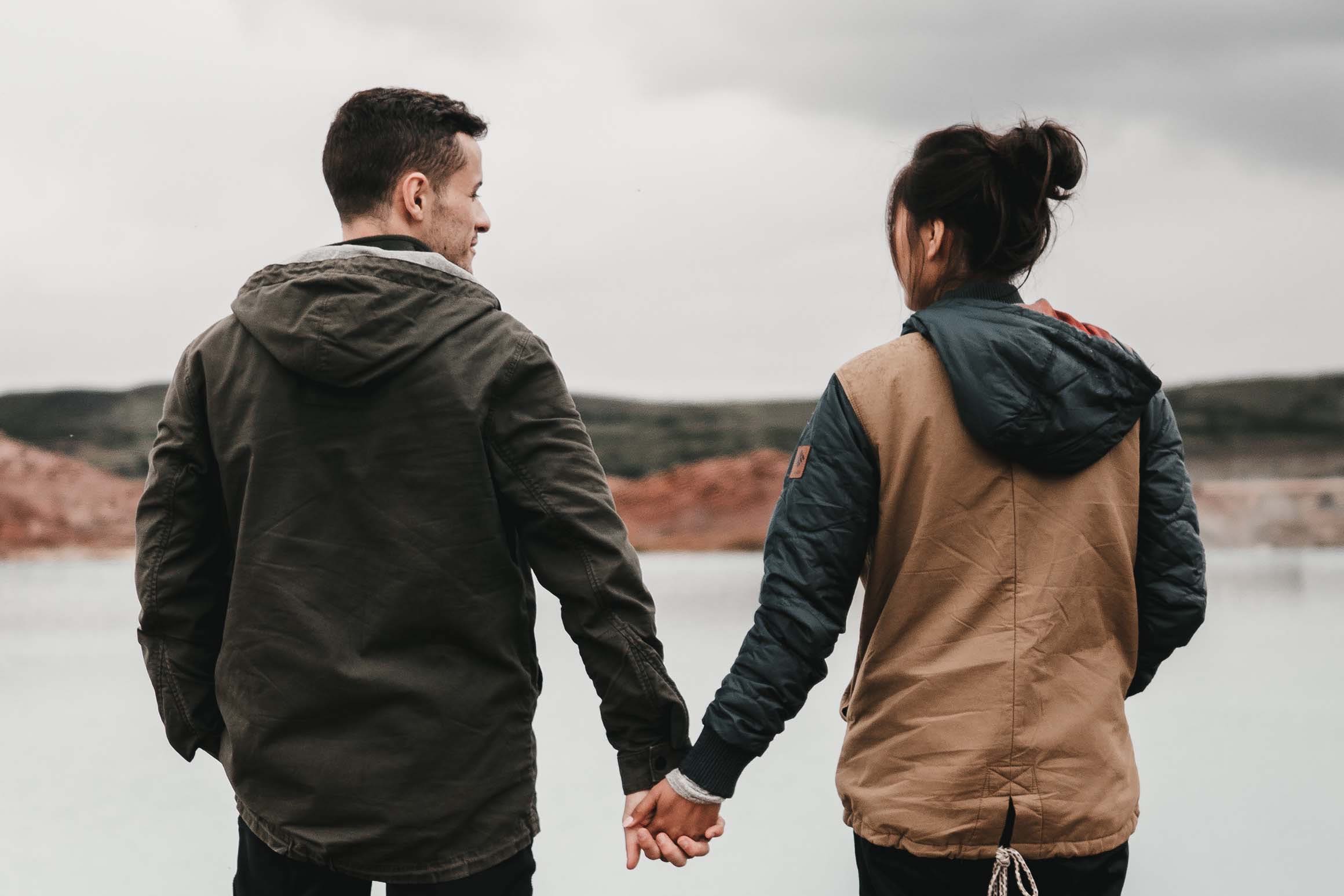 Life is not easy for Millennials: not only are they dealing with the legacy left by previous generations (environmental crises, political instability and escalating real costs), but even their love lives are being marred by a host of new and existing issues which make dating, and loving, in the twenty-first century a bit of a minefield.

Fortunately, these days, young people are inclined to talk about and share their problems (definitely a good thing), and the take up of therapy sessions has never been higher. In those sessions, the younger generations are sharing the real issues which afflict their relationships in this modern age. While some are familiar to all generations, some are distinctly millennial in nature.

Here are nine specific issues which Millennials are facing in their relationships:

This may be a strange complaint to make, but it all relates to the scientific theory of the paradox of choice. This theory asserts that while some choice is better than no choice, too much choice can also adversely affect the happiness of individuals, and this applies to every aspect of life where a choice has to be made.

“When it comes to choosing a life partner, or at least someone that you want to ‘settle down with’, whatever that may mean or look like, Millennials are facing increasing large pools of choice, which may seem beneficial at first, but it actually quickly breeding dissatisfaction because of the notion that there is someone out there who is ‘better’ for me. Instead of focusing on the issues which permeate any relationship, millennials are quickly looking for an alternative partner, which breeds a cycle of unhappiness,” warns Pamela Jacobson, a Dating Coach at DraftBeyondand Writinity.

Dating in the twenty-first century means dating in the digital age, with all the distractions that this modern life brings. Many partners feel secondary to their other half’s social media interactions, hobbies, or work. Modern life is just so busy, and just so full, that the relevant time and effort that a relationship needs may be absent. Sometimes the solution is as simple as putting down the phone.

This complaint is as old as time (almost), but it has taken on a distinctly modern twist. Wages have not kept up with living costs in real terms, which means money for things not classed as ‘necessary’ is scarcer than ever for many young people. That leads to any number of issues, not least within a relationship.

Closely linked to the previous point is the issue of rental costs in many of the world’s major cities. Buying a house—something that previous generations did without barely a single issue—is now night on impossible for all but the most affluent of Millennials, and this is creating a situation where relationships are playing out in a house with parents, or many roommates, for example. This puts its own unique pressures on a relationship.

Millennials don’t blame their parents for all their woes, but there is no doubt that older generations have a lot to answer for. In particular, the institution or marriage has been eroded by eye-watering increases in the divorce rate, and the millennial generation is suffering from the poor choices made by parents. Marriage is not central to a relationship, but a loving and stable environment is key to building future relationships. Many Millennials didn’t have that, and the legacy of that is affecting their own relationships.

Closely linked to the last point is the insecurity of the Millennial generation, not just in relationships but in themselves. Growing up in such an unforgivingly competitive environment has placed a lot of pressure on individuals, and it is inevitable that self-worth becomes questioned in the circumstances. If you cannot value yourself, then you cannot value your partner, and this is the basis of many relationship woes.

This issue has also been around since the dawn of time, but the way that the modern world is set up is so much more conducive to infidelity, with hook-up apps and more mobile societies. Perhaps we don’t see more people cheating than ever before, but certainly it is easier to do that ever before, which takes more will-power and self-realization to manage,” says Miranda Robeson, a therapist at LastMinuteWriting and ResearchPapersUK.

Relationships need time to grow. You need to spend time with a person to do that. Ironically, in a world where we have more labor-saving devices than ever before, we all seem to have less time to do the things we need to do. Relationships inevitably suffer as result.

An Inability to Handle Conflict

All relationships have issues as some stage. How you deal with those issues will define ta relationship, and ultimately make or break it. With ideas becoming more polarized than ever before, how do we bridge the gap when differences arise. This is an issue that is affecting Millennial relationships. Walking away is not always the best answer.

Content editor Harry Conley can be found at LuckyAssignments and GumEssays where he is involved in the development of training and work flow activities to enhance the ability of writers, always seeking to unlock potential along the way.

When Reading the Bible, Suspect Yourself