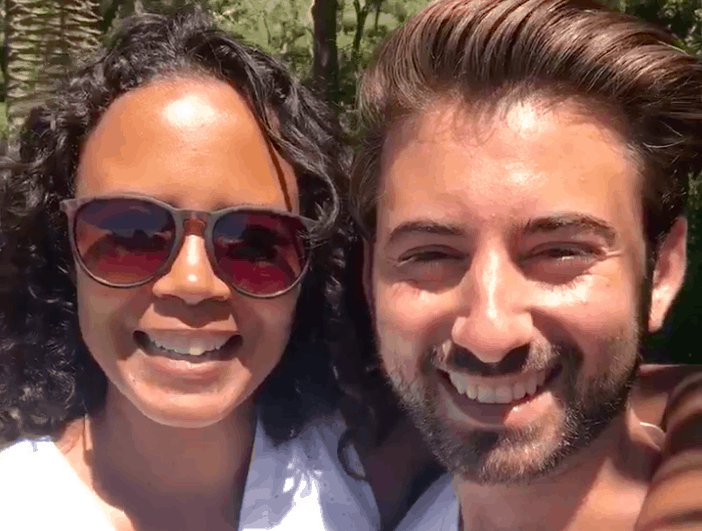 Twitter is almost entirely awful but every now and then, it does deliver something nice. This week, it delivered for Ollie, a boy who’s turning 9 years old. Ollie’s dad Christopher took to Twitter, asking for some positive affirmation for his son, who was being bullied by another boy.

It’s the sort of desperate tweet that could have just faded into the ether, but Twitter’s algorithm did its work and before you can say “ignore the haters,” Ollie was pulling in some birthday messages from some mighty high profile folks.

Happy 9th birthday Ollie! ??May the ☀️ shine on your hopes and dreams today and every single day ahead.

Then came this little soccer team you may have heard of, with a tempting offer.

Fancy coming to see us in September? Let us know and we'll make it happen. ?

Ricky Boleto is a big TV personality on the BBC across the pond.

And Jake Humphries is a famed sports broadcaster.

There were famous Olympians…

DM me your private details and maybe on his birthday I can meet you guys and give Ollie some Olympic team GB kit?

a big group of people the other side of the World to say a big Happy Birthday to Ollie from Kenya ??❤️? pic.twitter.com/gCq3XWLnZT

The Secret to Feeling Less Lonely in Your Twenties

And even a certain Oscar winning actor.

It all added up to a pretty memorable birthday for Ollie, and prompted this heartfelt thanks from Ollie’s mom.

Oh, and on behalf of all of us here at RELEVANT, happy birthday, Ollie.

5 Things You Should Do This Summer to Grow Spiritually