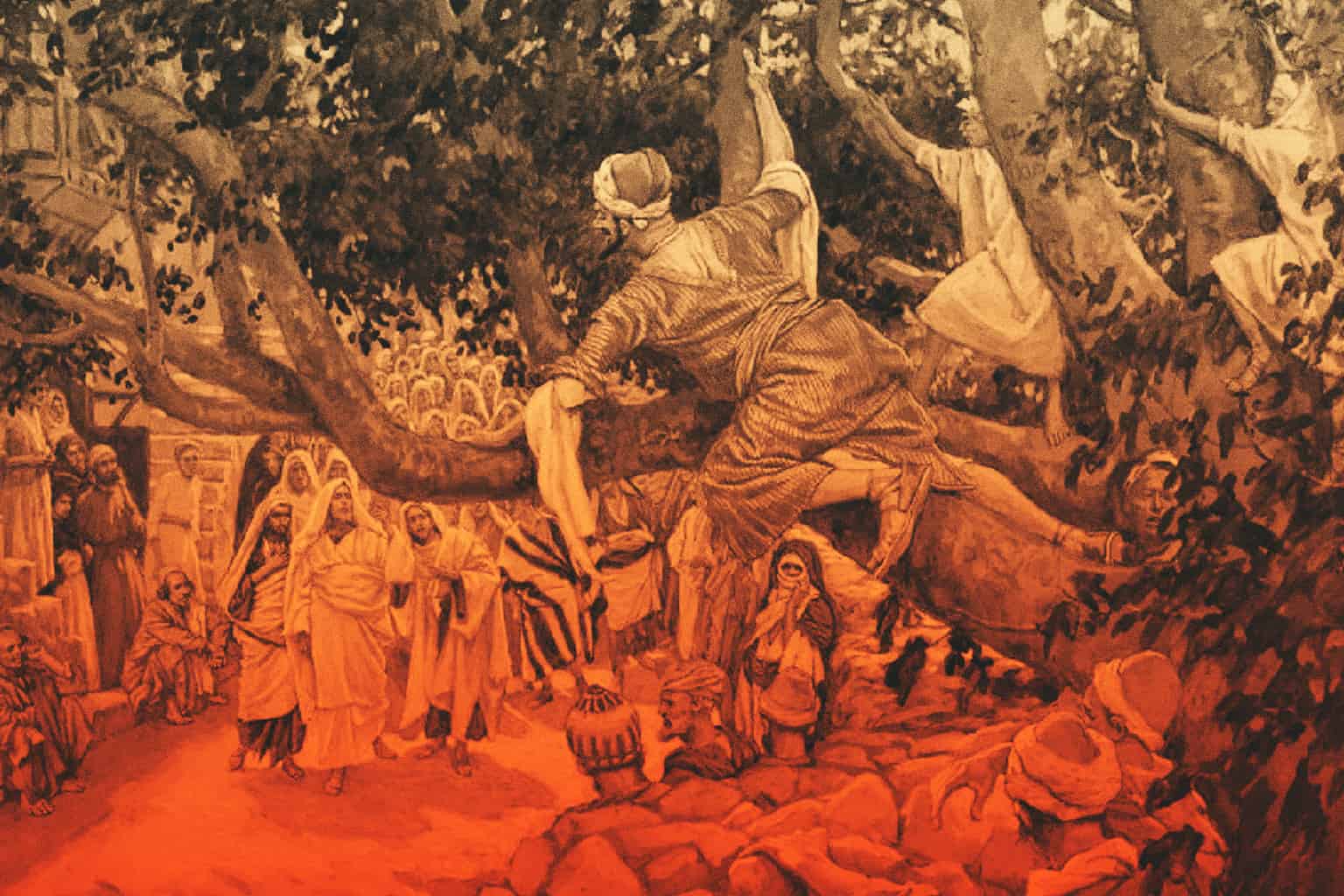 It’s a truism often repeated that the Bible talks about money more than it talks about any other single subject. That’s sort of true, if you’re willing to group talk about care for the poor and generosity under a big umbrella labeled “MONEY.” Just because the Bible talks about it a lot doesn’t necessarily mean that it’s the most important thing in the Bible, but it clearly is at least kind of important. Money matters to God because money matters to us, and we matter to God. God knows it’s something that preoccupies a huge amount of our headspace, so there’s a lot of wisdom about it in the Bible.

None of that wisdom takes the form of, say, how to file your tax returns. But a lot of it does take the form of anecdotes—stories of other people and how they managed their own money. Their wisdom (or lack thereof) has been preserved in the Bible to serve as an example for the rest of us. Which one do you identify with most?

Job: Faith in the Midst of Hardship

For as long as his story has been told—which, historians tell us, is longer than any other book in the Bible—Job has served as a patron saint of the downtrodden. Few can match Job for pure misery, a man who went from immense personal wealth and happiness to utter nothingness in a matter of days, and fewer can match him for stony faith—a resolute, steely trust that God had an answer, even if that answer didn’t really make sense from an earthly perspective.

Even if you haven’t lost everything, it’s easy to feel like Job on occasion, and it’s on those occasions that you need to take a cue from his trust.

John the Baptist: A Generous Generosity

John the Baptist was a unique individual. Living off the land, eating bugs and honey, all that. He was like that friend of yours who really decides to sell everything and live out of her van for a year. Or maybe you are that friend and if so, this is your money type—the earnest ascetic who is frugal to a fault and encourages others to be generous too.

The Good Samaritan: The Friendly Neighbor

The Good Samaritan from Jesus’ story is an example of someone who had both the heart and the resources to be kind to those in need. In addition to having enough time to stop and care for a man beaten by robbers on the side of the road, he also had the financial resources to pay for his stay at an inn. If you’re someone who leaves a little in the budget just in case the opportunity to give it away comes up, this is you.

The Boy With Loaves and Fish: Giving a Little

We don’t know the name of the boy who brought five loaves of bread and two pieces of fish to Jesus’ sermon, but he left a legacy that far surpasses his meager means. You might also feel like you don’t really have enough to make a difference, but the worst decision you can make is to not do anything at all. You never know how God might multiply your generosity.

Mary and Joseph: Faithful With Little

When Mary and Joseph brought Jesus to Jerusalem to be presented at the Temple, they brought with them two turtle doves for their sacrifice. Turtle doves are the lowest on the totem pole in terms of acceptable Jewish sacrifice—something you’re only allowed to offer if you can’t afford a larger gift like a lamb. It was certainly a sacrifice, but they were still obedient. They probably sort of felt like they had to be obedient, what with God sleeping under their actual roof every single night.

“I have experienced times of need and times of abundance,” Paul writes in Philippians. “In any and every circumstance I have learned the secret of contentment, whether I go satisfied or hungry, have plenty or nothing. I am able to do all things through the one who strengthens me.” These are some of Paul’s most famous words, and no wonder. Contentment isn’t easy, but a world of possibilities awaits those who master it.

A true icon of short-term planning, the Prodigal Son managed to both get and spend his entire inheritance before his father passed away. No mean feat, and his unfortunate time hanging with pigs in the slop is a lesson to people who don’t spend enough time planning ahead. But don’t sleep on the lesson of his older brother, who played by all the rules but still ended up angry and discontent—because he played by them for selfish reasons.

The Sexuality of Singleness